VT: Surprise, surprise, ‘Spaghetti Queen’ Melania Trump is now, after days of silence and reports of her planning a divorce, off the deep end into ‘election conspiracies’.  Check this AP photo of Trump from today, the infamous ‘PhotoShop Diet’ 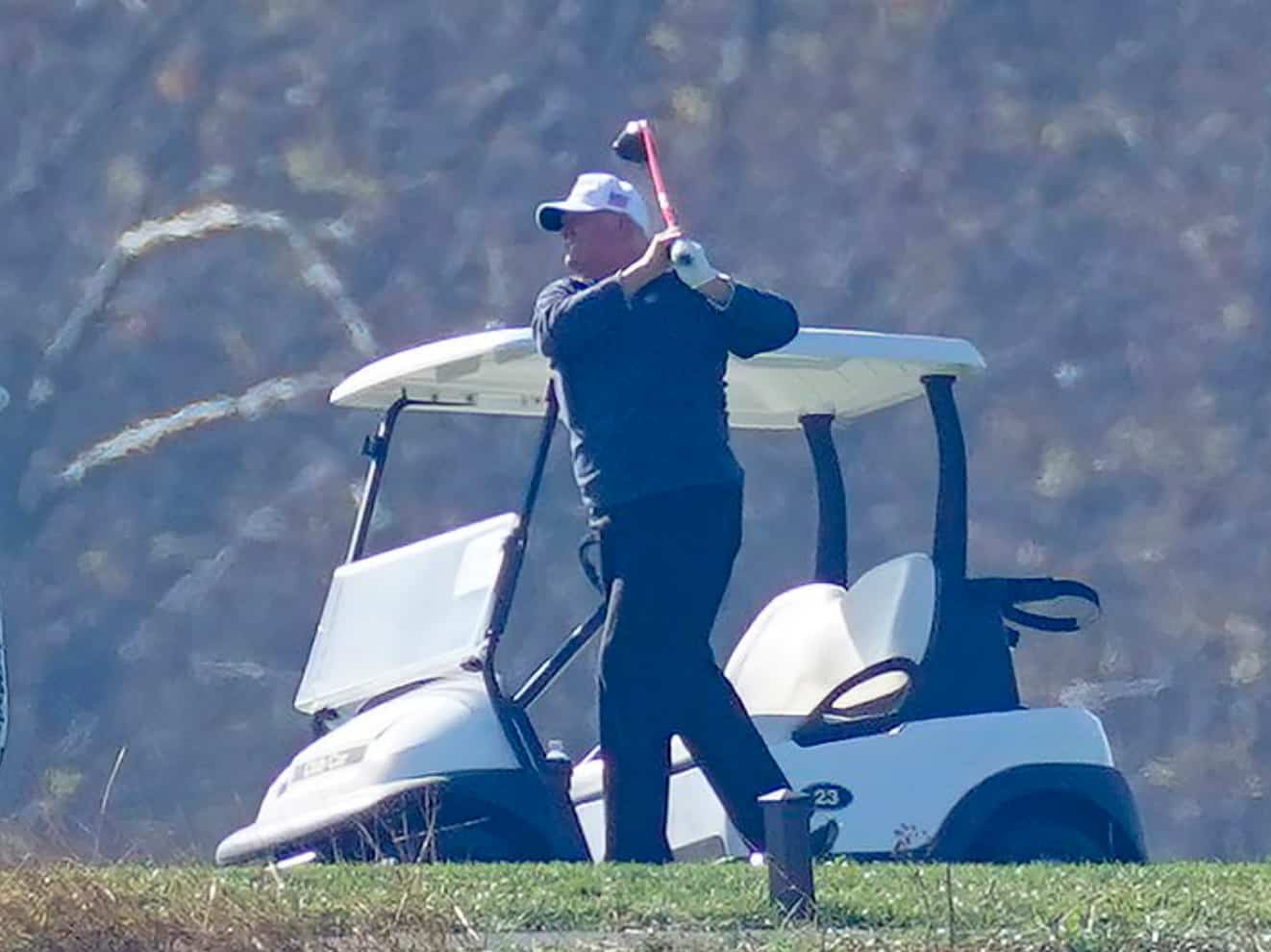 Now take a look at the same photo blown up to show massive editing: 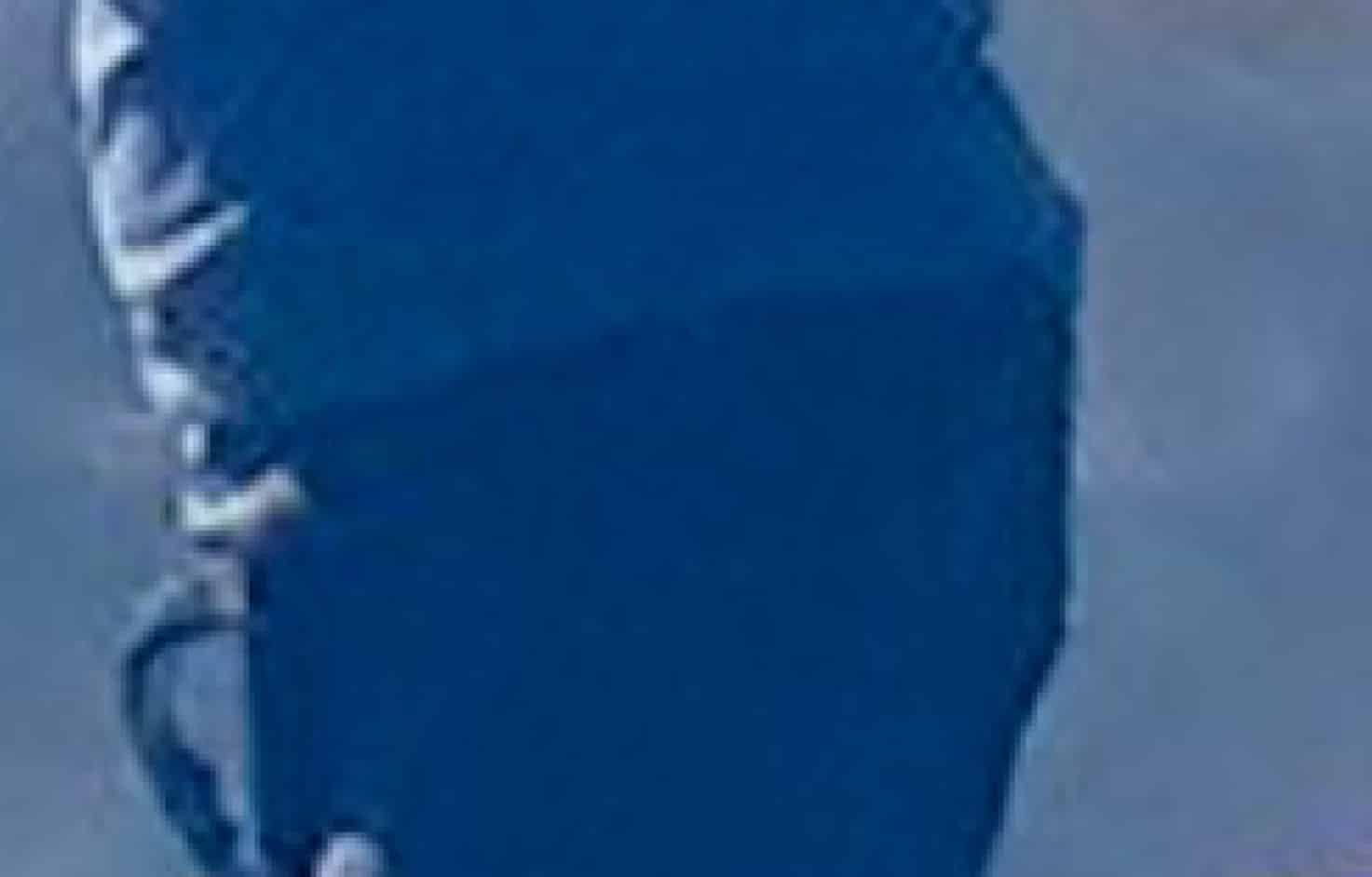 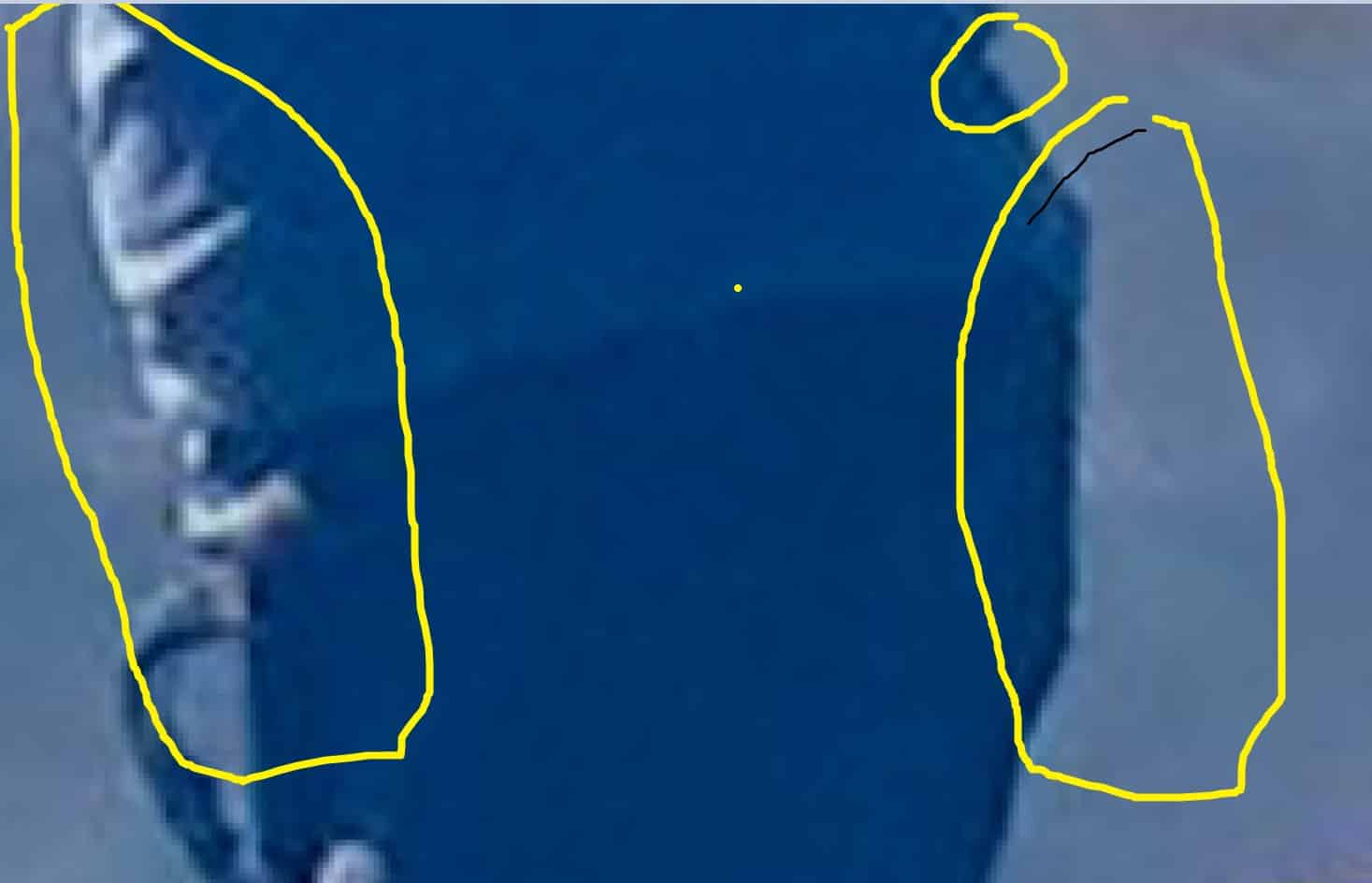 And now a real one: 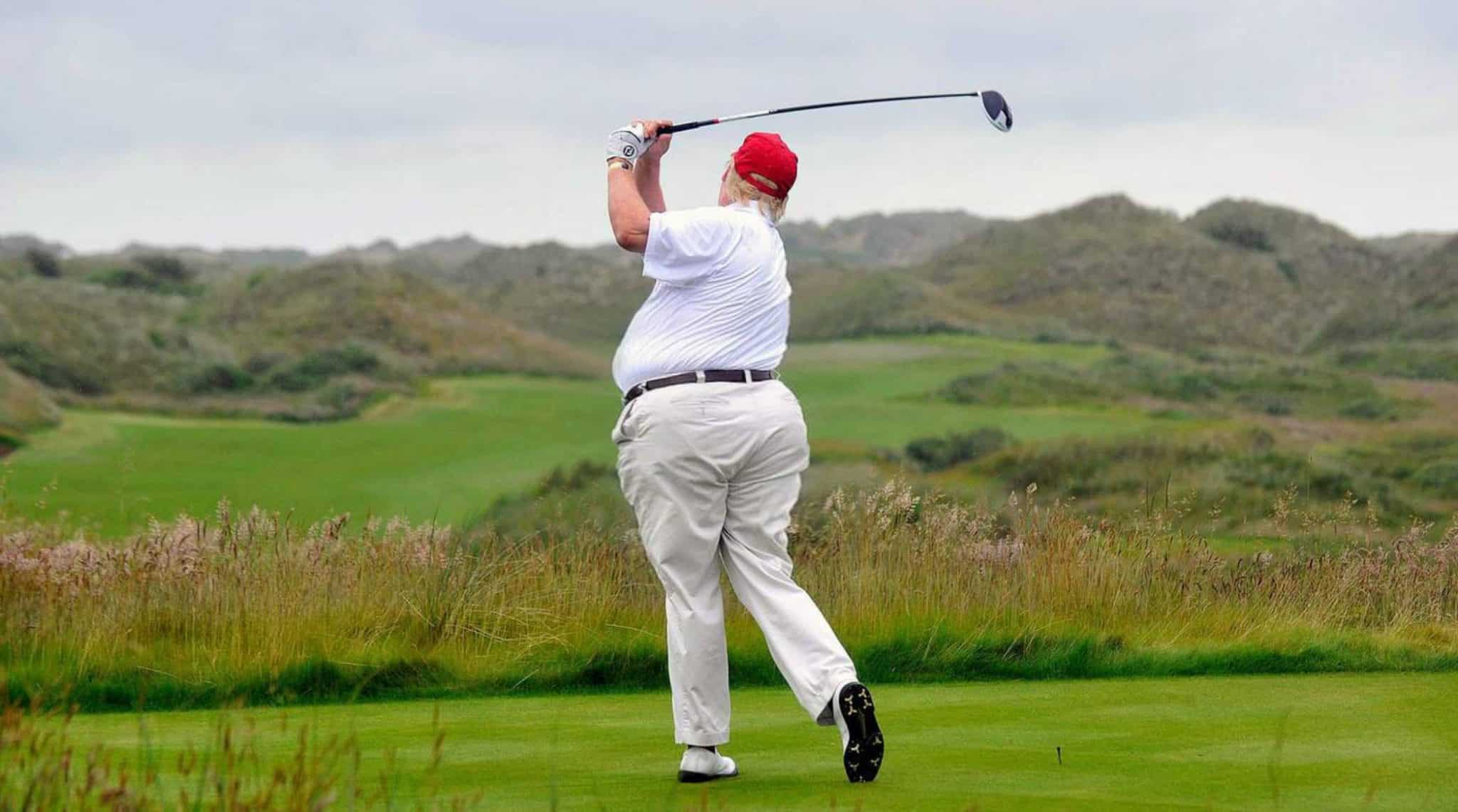 And now for our first lady: 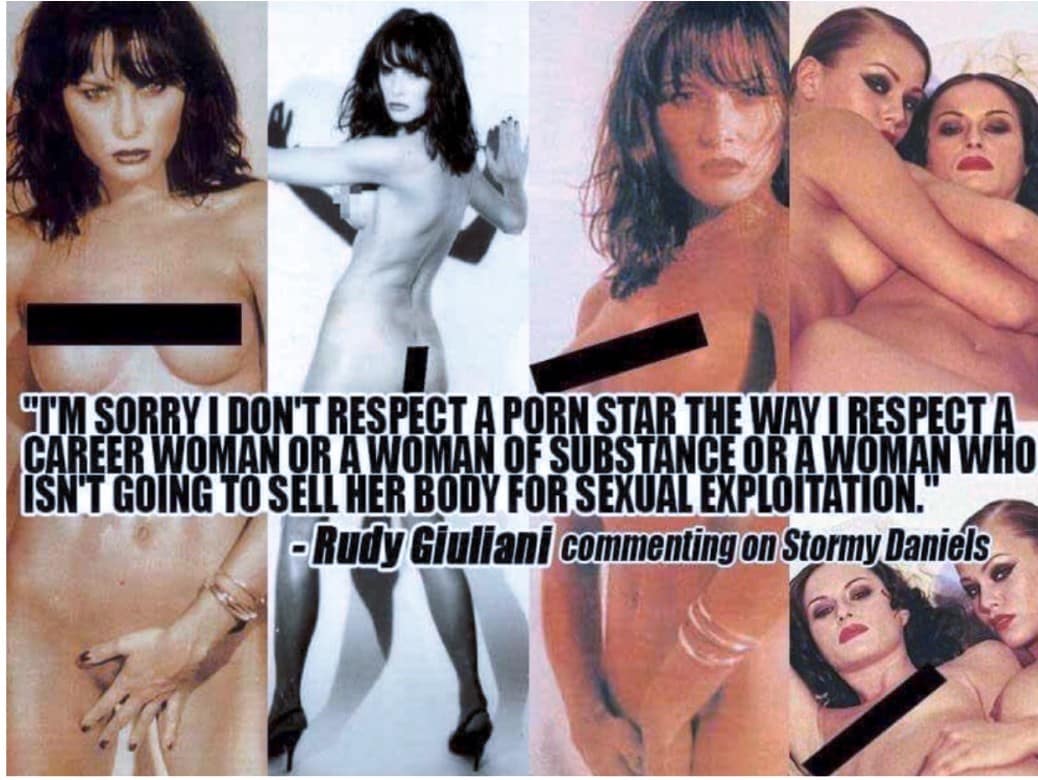 This is a new low for a sort of ‘first lady.’  First a ‘birther’ and now this.  Melania stopped short of declaring fraud but only claimed the election count isn’t …what?  Nobody really understood her based on her poor diction and lack of skills. 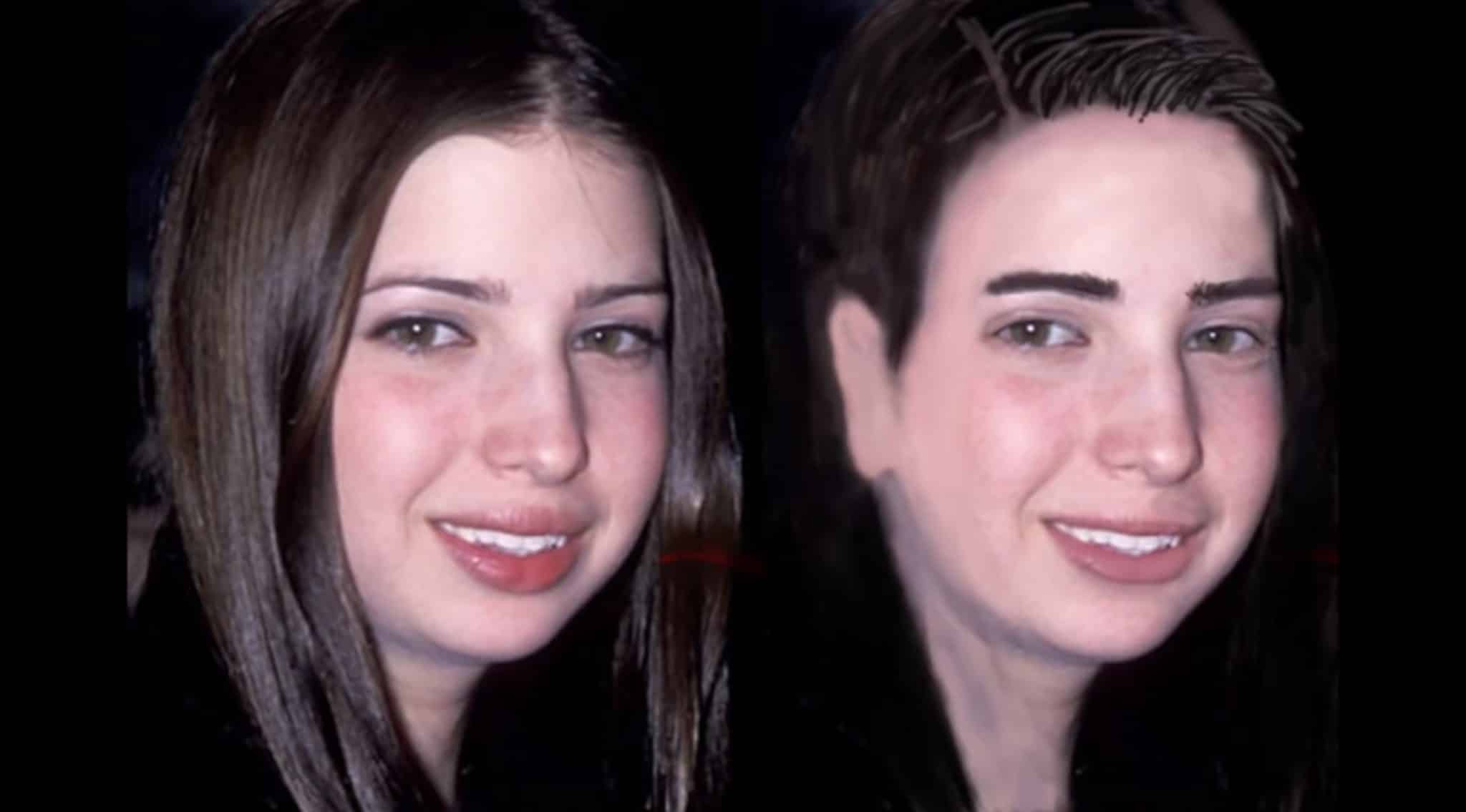 Yesterday, it came out that his marriage, according to the UK Daily Mail and their White House sources, was a “pay date” and that Melania was paid to pretend to be Trump’s wife and to have a child, we assume through some method, using DNA related material from a Trump family member, perhaps Donald Trump himself, we really don’t know.

Claims, confirmed by Melania aide Stephanie Wolkoff, that Trump’s didn’t sleep together or even in the same room and as we know, often in different states.  Wolkoff says Melania is working on the postnuptial agreement to secure that Barron, certainly her son, will get his share of the Trump fortune if such a fortune actually exists once the Russian gangsters have removed their seed money.

The term given the marriage in the Daily Mail article is “transactional.”  Run the history in your head, remember the rumors, the lawsuits and how many facts were suppressed through threats and payoffs.  The truth?  Horrific is likely an understatement.

Trump’s resident ‘black person,’ Omarosa, says Melania is “counting every minute” until Donnie is out of office so she can get away without violating a contract.