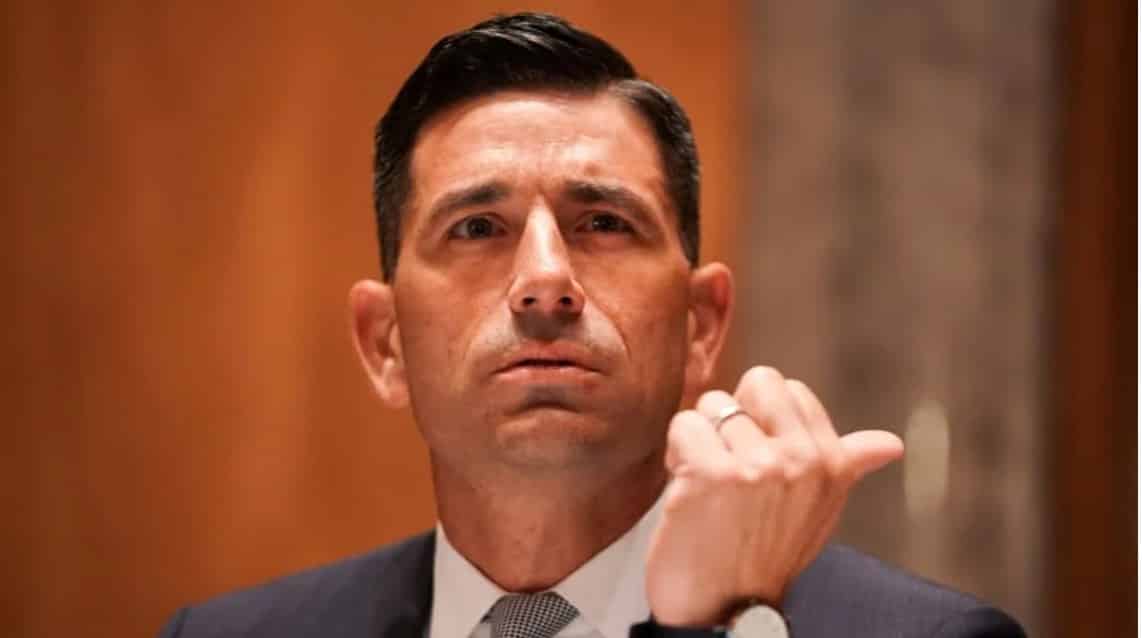 Daily Beast: A federal judge in New York ruled Saturday that the Department of Homeland Security’s suspension of the Deferred Action for Childhood Arrivals (DACA) legislation was unlawful because acting Secretary Chad Wolf had not been confirmed by the Senate since his assumption of the office in November 2019.

President Donald Trump formally nominated him to the post over the summer, and Wolf suspended the law in late July. Judge Nicholas Garaufis wrote, “Based on the plain text of the operative order of succession, neither [former acting DHS Secretary Kevin] McAleenan nor, in turn, Mr. Wolf, possessed statutory authority to serve as Acting Secretary.

Therefore the Wolf Memorandum was not an exercise of legal authority.” Karen Tumlin, a lawyer for the plaintiff in the case arguing against Wolf, told NBC, “This is really a hopeful day for a lot of young people across the country.”

Read it at NBC