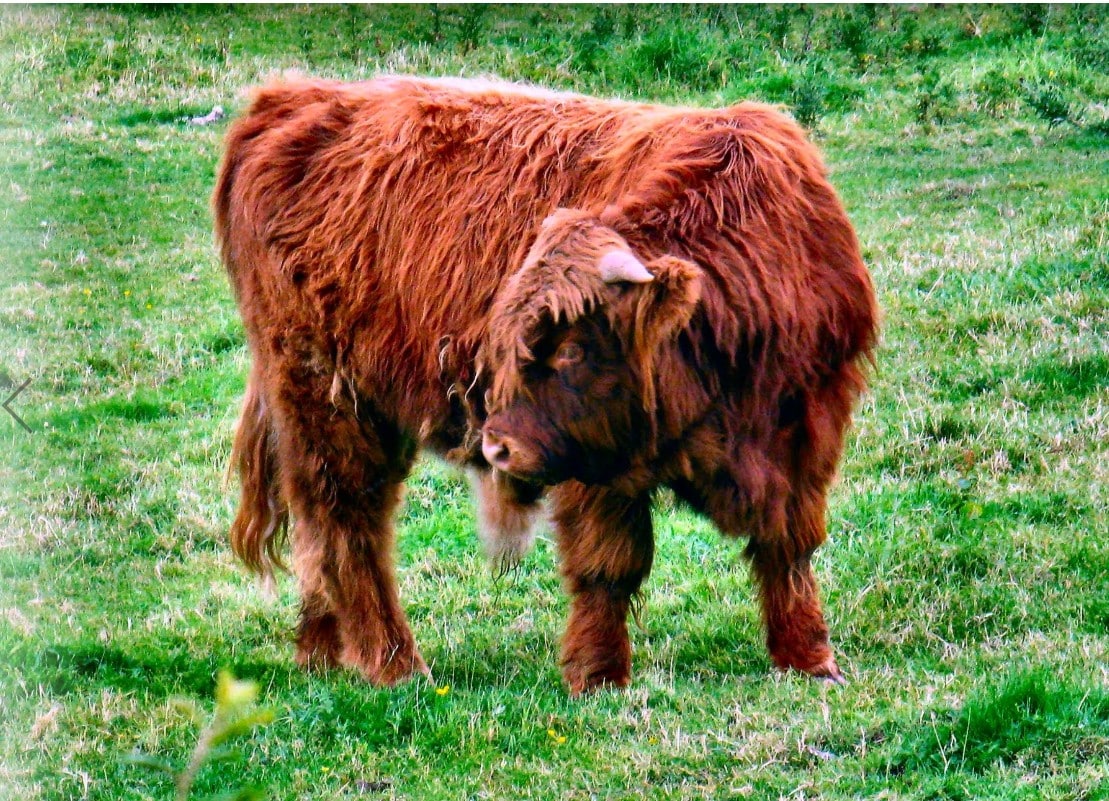 Those around Trump, his Nazi inner circle, Bannon, Stone, Flynn, all felons (Bannon accused) are trying to stage a race war in the US.  This is because, as people, they are racists.  Trump is a confirmed racist, his kids are, Kushner certainly is.

Line for a food bank in Dallas. Meanwhile, the "president" is ignoring what is happening in this country while ranting about conspiracy theories and whining about imaginary voter "fraud." pic.twitter.com/75TPwumzxK

Racism is a form of ignorance that is only cured through personal contact, relationships and a developed sense of personal ethics.

There is a reason I am writing this, the dumb white fuck race riot staged in Washington by the MAGA folks is nothing compared to what is going on behind the scenes within people who consider themselves GOP.

Racism is big money for DC folks.  They hate everyone and seeing us turn on one another is a good joke for them.

There is a new GOP coalition, a powerful one that has more Americans than ever joined.

One of the reasons I am writing this is that some VT readers have come to me about their reasons for fearing Biden.  The claim, that he will empower “blacks” to become “uppity” while their “African brains” don’t belong in civilization…you get the picture?

I want to see someone try that shit with Kamala, someone I would find more than a handful.  In real life, things don’t work like that.

She knew and she warned us.

Every compassionate person with a functioning brain cell (it only took ONE) did. https://t.co/CTUtUfu3LO

Sadly, the only way to get beyond thinking like that is to have a proper upbringing and to live in a decent world.  Few Americans have either.

I served in the Marine Corps, a purely racist organization.  There you can find intellectually advanced elites, who are both black and white, and a mass of inferior underlings, some however wonderful people, many are not.  Many are brutal and harmful.

This is just how people are.  Race is not a good way to determine.

Back in 71, I joined the Ford Foundations African Studies Center at MSU.  This was a beginning.  Not long after, I began working in Africa and the Middle East and elsewhere in a security capacity.  I had spent some time in Southeast Asia and learned to love the people there, who were neither simple nor stupid and more than capable of kicking America’s ass.

Africans were much the same, delightful, challenging, loyal and kind and some of them murderously crazy.  It reminded me of home.

Over the years, I have worked and lived in dozens of countries.  VT certainly isn’t either white or American.  VT is filled with African Africans, American Africans, real Jews, pretend Jews and lots of “foreigners” of every kind.

Over the years, I have found countries I love, not because they are wonderful but because I can live there, being the person I am, which means “not so perfect.”  I do well in Germany because they are the same “asshole” that I am.

I enjoy some of Britain but the asshole level is often higher than I am comfortable with.  Britain is very challenged but also fascinating and very American, more American than we are.

The family is largely Canadian.  I grew up in Canada, part of the time, summers certainly, as most Detroiters do.  Canada was the US to us, now that’s no longer true and very very bad.  I tell the kids to go there, Canada is a much nicer version of America than this one.

Canada is America without the politics.  Politics killed America.

I am trying get Mike to take his wife to Paris, when and if we are allowed to go anywhere in what we hope may be a Post-Pandemic World.  Paris is a lesson and the French are delightful people though some young French ‘antifa’ types are difficult.  There are few of them.

Italy, we all love Italy.  I considered living there, at least getting a home there like George Clooney did.  Yes, a home exactly like his, yeah, that’s the ticket.

VT folks like Syria because Syria is cool.  Syria is lots of fun and Syrians are great people who live in a country with a medium shit government.  Lebanon is nice but fucked up.  Lots of friends there too.

Israel is a great visit, as long as you wear blinders.  Israel has more freedom than the US, much more, a freer press, as long as you are not a Muslim.  Injustice is intolerable or should be.  If you can live with injustice, maybe you shouldn’t be alive at all.

I have never worked in South America, Central America yes.  When I can, I am going to finally, after so many decades, visit friends in Chile and Argentina.

So many places, we could go on for hours.  We have folks in Japan and Korea and both are wonderful places if you know the history and culture.

What is needed to survive is to develop a voice inside that screams in your ear when your thinking goes to shit.  You have to want to be a decent person but too many turn to fake religion as an excuse for failing to be a decent human being.

Those who don’t drink are usually temporarily reformed drunks.  Those who go to church do so in order to cut down their normal habits, sexually exploiting children and stealing.

For the religious, as we all know, going to church doesn’t seem to help.