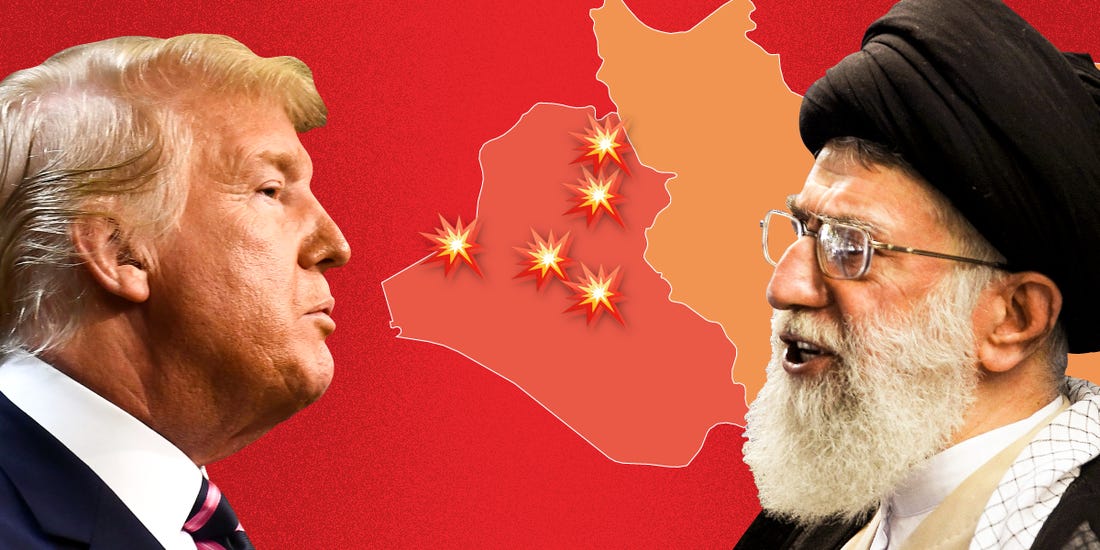 No leader in Iran will miss Trump. Over the past four years or so, he has done everything in his power to light up political fires in Iran. And the main culprit behind all of this is none other than the Israeli regime.

In any event, Iran will not miss Trump because he is a coward. In fact, this was exactly what Hesameddin Ashena, an advisor to Iran’s president Hassan Rouhani, has said. Over the years, said Ashena, Iranians “stood their ground bravely until that coward left.”[1]

Coward is certainly an apt description of what Trump has done. Instead of getting with a reasonable program which could have helped the United States and much of the West, Trump listened to a diabolical figure in Tel Aviv which goes by the name of Benjamin Netanyahu. If you think this is farfetched, then listen to this.

The second reason why Iran will not miss Trump is that Trump sent Iran a message saying that it needed to stop “fucking around,” but it was Trump himself was essentially “fucking around.”  Iran’s message to the United States has been very clear from the beginning: do not apply double standards when it comes to foreign policy.

What does that mean? Simple. The only nation in the Middle East that has never followed the Non-Proliferation Treaty is Israel. But Israeli officials like Netanyahu always have the audacity to tell Iran what to do. Iran has recently pointed that out for the 100th time.[2]

We hope that Biden will pick up where Obama left off and put fire in Netanyahu’s pants. The American people, including this writer, will love him if he does.