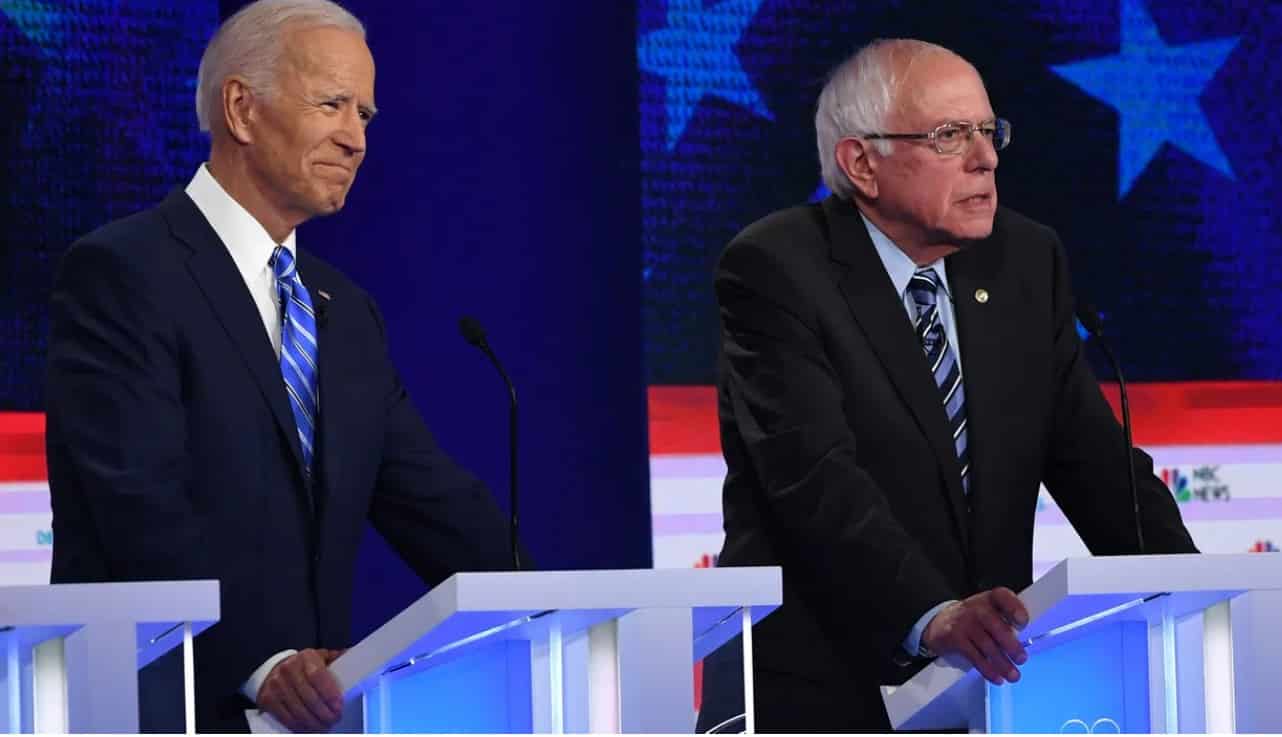 America is in limbo.

There is the good: Joe Biden is president-elect. He has defeated Donald Trump, winning the highest percentage of eligible voters since Richard Nixon in 1972. Biden also received the highest number of votes in American history — approximately 77 million. It is clear that the American people have given Biden a mandate to lead the country into a better future.

As expected, Donald Trump continues to claim, against all evidence to the contrary, that the 2020 election was “stolen” from him through “voter fraud” and is attempting to use the courts to overturn the election results. To this point these efforts have completely failed. Biden has announced a committee of esteemed experts who will lead the country’s efforts to defeat the coronavirus pandemic. Pfizer recently announced that it has developed a vaccine against the coronavirus which should be ready for mass distribution in 2021. Despite all of Donald Trump and his movement’s assaults on the country’s democracy, social cohesion and even its future, there is a sense that President Biden could both return the country to “normalcy” and then make it better and stronger.

Then there is the bad. Donald Trump received approximately 72 million votes in the 2020 election, about 10 million more than he did in 2016. The ideology of Trumpism, built on white supremacy, nativism, collective narcissism, misogyny, greed, corruption, right-wing Christian extremism, anti-intellectualism, cruelty and other pathologies were enthusiastically endorsed, rather than rejected, by tens of millions of Americans.

Trump is also attempting an obvious slow-motion coup, in which he is purging senior national security officials who have shown themselves unwilling to do his bidding, for example, by turning the country’s military against the American people. Trump’s coup plot is part of a much bigger effort to delegitimize the very idea of democracy and free elections in America. Breaking from centuries of tradition in the United States, Trump has refused to concede defeat or assist in the lawful transfer of power to Biden.  read more..