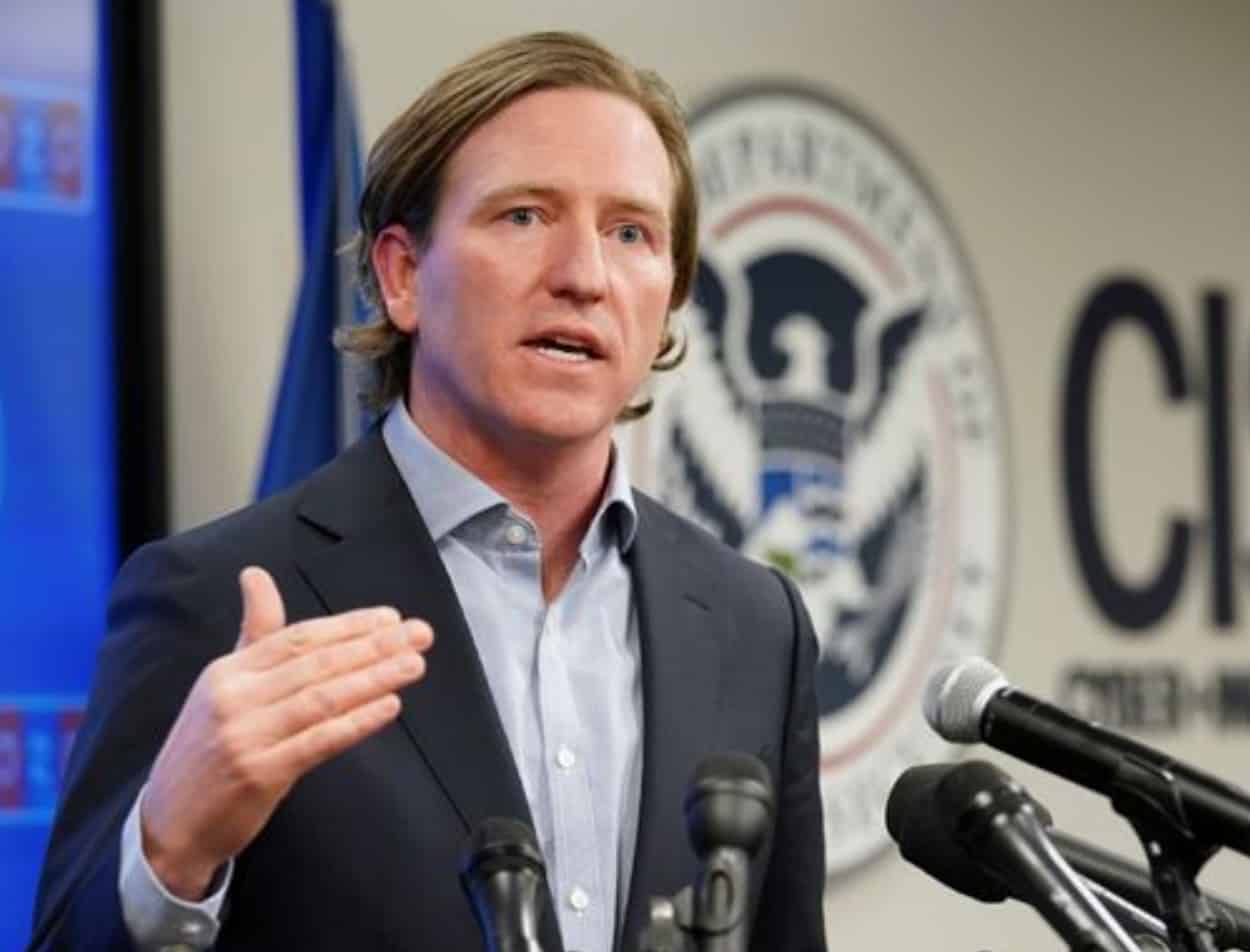 ICYMI: On allegations that election systems were manipulated, 59 election security experts all agree, "in every case of which we are aware, these claims either have been unsubstantiated or are technically incoherent." #Protect2020 https://t.co/Oj6NciYruD

Stewing in the WH, the lame duck president just fired a leading cybersecurity official in Chris Krebs who vouched for the security of US election. Trump still has more than two months before he has to go. Two more months to settle scores and potentially cause great damage.

Trump announced on Twitter he was firing Chris Krebs, the director of the Cybersecurity and Infrastructure Security Agency, and directly tied it to Krebs’ statement that said there “is no evidence that any voting system deleted or lost votes, changed votes, or was in any way compromised.”

Chris Krebs received a badge of honor today, one that all currently serving political appointees should covet and seek. https://t.co/QKKtGl2ik1

“The recent statement by Chris Krebs on the security of the 2020 Election was highly inaccurate, in that there were massive improprieties and fraud,” Trump said in a tweet that also repeated other baseless conspiracy theories about the election and was flagged by Twitter as “disputed.”

Chris Krebs is a person of the highest intellect, integrity, and commitment to the national security of the United States—as reflected, among lots of other things, in his commitment to tell the truth about the 2020 election.

We’re worse off as a country for this temper-tantrum. pic.twitter.com/rHNyrnyV9Z

“Therefore, effective immediately, Chris Krebs has been terminated as Director of the Cybersecurity and Infrastructure Security Agency.”

I'm confident with @CISAgov on the job and a great group of partners, no matter the threats we might face in the coming years, we can Defend Today and Secure Tomorrow. Together. Happy birthday, @CISAgov!

CNN reported that Krebs, who ran the cyber arm of the Department of Homeland Security, expected to be fired. A source close to Krebs told CNN he knew he might get in trouble for telling the truth, but realized his dismissal could come soon when media organizations that are friendly to the President started to attack him.

He learned from Trump’s tweet he had been fired, the source said, and responded on Twitter himself shortly afterward, saying, “Honored to serve. We did it right. Defend Today, Secure Tomorrow. #Protect2020.”

His dismissal underscores the lengths Trump is willing to go to punish those who don’t adopt his conspiratorial view of the election. Since CNN and other outlets called the race for President-elect Joe Biden, Trump has refused to accept the results, instead pushing baseless conspiracies that his second term is being stolen.  read more