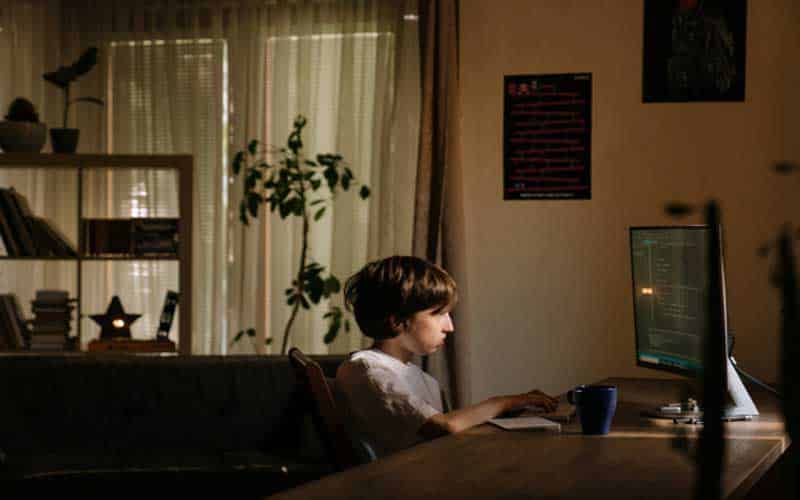 The technical revolution is providing the venue for confrontations. Some people believe that computers, multimedia, and the cyberspace are synonymous with communications, commerce, and profit. Because of modern technology, we’re now experiencing revolutionary changes in the domain of information.

Why the Information War Is Insidious

Information war is the most dangerous of all wars because people who participate in it aren’t the military but ordinary people who understand computers. A people’s war under the Information Age is complicated, changeable, broad-spectrum, and with high degrees of probability and uncertainty. It can also demoralize and manipulate others; thus, it requires full circumspect and preparation.

In a paper by the History Education Group (HEG) of Stanford University, the researchers attempted to measure civic online reasoning, which is the ability of young people to judge if the information they found online is credible or not. They realized that many teenagers lacked the ability to recognize credible data. Even if these kids are fluent in social media, they aren’t savvy about the information they found in it.

The Stanford research confirms what teachers already know: students aren’t prepared with the deluge of information from their digital devices. Outright fake news and biased reporting have the possibility to affect government referendums and elections, but they can also result in real-life, tragic consequences. Democracy is at risk because disinformation about civic issues is easy to spread and flourish.

Several U.S. state legislatures have enacted laws calling on schools to teach news and media literacy, but funding them is a problem, along with overworked teachers. Some nonprofits and foundation created checklists and other papers for teachers to teach young students how to spot propaganda or fake information online. These checklists focus on assessing a source of information for authority, purpose, currency, and credibility. However, some instructors are saying that these checklists aren’t helpful because of the outdated approach.

A better approach is to teach young students by examples the skills of lateral learning, including interrogation, verification, and understanding the information before sharing it. Teachers can ask college students to look through some essays on war to understand how the Information war is different from the other types of wars. Schools also need to teach them how to fact-check even an essay and they have to train their teachers about applying the knowledge to classroom learning. Fake news and plagiarism hounds all fields of study, and the academe has to realize how it affects their curriculum.

In some U.S. states, universities teach their young students about evaluating stories they read online. They’re attempting to design assessments, apps, and curricula to help the young kids become more critical of the information they consume. However, it’s far more problematic than thinking of the issue as a binary between fake and real news. The problem is that the people don’t know the writers writing the information and if it’s reliable. It’s true that the ubiquity of digital platforms and social media have made it easier to spread biased or false information, but the central issue isn’t technology but human beings themselves.

The public can’t resist the lure of fake news. Fake rumors and fake news reach more people, spread much faster, and penetrate deeper into the social network. They elicit strong emotions and have a sense of novelty. They proliferate because people are spreading them. The real problem is that individuals haven’t developed the skills to sort, assess, and absorb data from new technologies. Digital platforms rule human beings, and people are allowing it.

We may not know immediately if these programs are successful. Experts, however, agree that it will take years to change the news consumption practices of students. What’s significant is that we start doing something to protect our young people from the Information war.