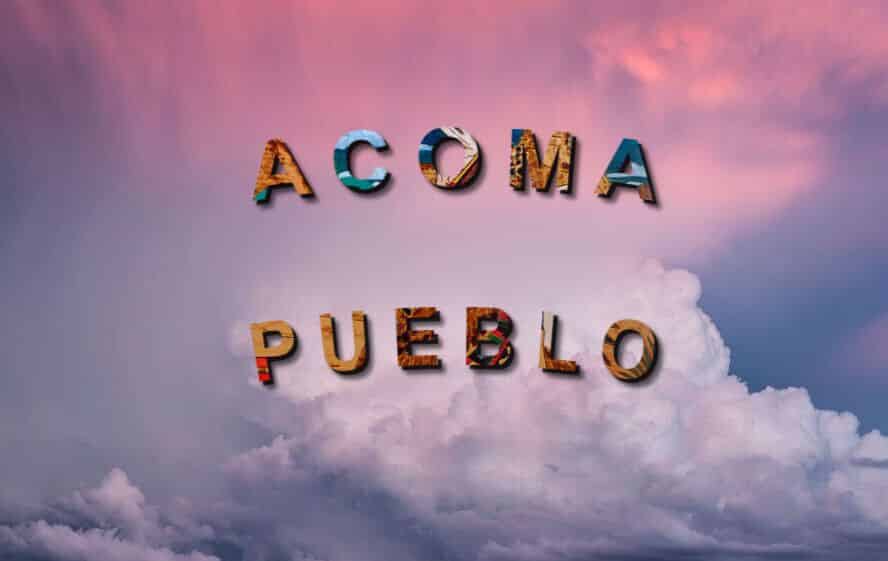 [ Editor’s note: I thought that this decision on the part of the IHS authorities disregards the health care needs of a people, and the public needs to be aware of it.

Despite the reduced hours of the emergency clinic, efforts are being made to find money and get it reopened. It can be a life or death situation.

Another indigenous culture will come to witness who its allies are. Fair weather friends fall by the wayside, namely a certain political party that is in denial of Covid and its long term ramifications.

The US military veterans of these pueblos will remember this time, and retell the story to their grandchildren… Erica P. Wissinger ]

Submitted by Carol A. Clark

From the Office of U.S. Sen. Tom Udall:

“This pandemic has strained Native health systems, disrupted Tribal economies, and taken a disproportionate toll on Native families. Tribes across the country have met this crisis with resilience, but their federal partners aren’t rising to the challenge. Cutting essential services, like the closure of IHS’s ACL service unit, while New Mexico is experiencing a dangerous surge in COVID-19 cases statewide, is a threat to public health – for Native families and for the entire state. It’s wrong. It’s dangerous. And, it’s a complete dereliction of duty.

“Indian Health Service needs to provide clear, direct answers about where the people of Acoma, Laguna, and To’hajiilee are going to be able to access emergency and hospital care during this public health crisis.

“Throughout this pandemic, I’ve heard directly from Tribes about their urgent and ongoing needs for healthcare and economic resources to combat the virus. That’s why I worked so hard to make sure we included $10 billion in relief funds for Tribal governments in the CARES Act. Yet, I continue to hear how existing federal policies, practices, and program structures have left Native communities particularly exposed to severe and long-lasting impacts.

“This pandemic is not over, and the call to live up to our trust and treaty responsibilities is still paramount. We must continue the work to build a stronger, better Indian Health Service system so that health disparities that already exist in Indian Country are not further exacerbated.”

Our tribes have basically shut down, just like a lot of cities and towns have. Our needs are very similar to those towns and cities of mainstream America, so why is it that we would be left out? 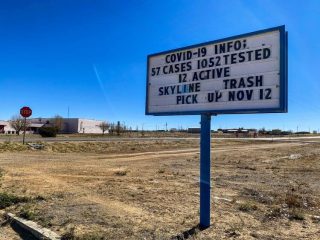 High Country News: What was Acoma Pueblo’s response when the coronavirus began to spread in New Mexico?

Governor Brian Vallo: We had been monitoring the exposure of the coronavirus in the United States, as we have many members of our tribe who live in different parts of the country, many of whom live along the West coast.

That was really when we began to mobilize and discuss strategies. But when the first cases were reported in New Mexico, that very same day, we mobilized our emergency response team.

We wanted to ensure that we were taking immediate steps, including a declaration of a state of emergency, the closure of tribal government operations …

High Country News: What is the ongoing discussion about your tribal businesses? Is there a plan in place?

Governor Vallo: A bulk of our business is in the hospitality and tourism industry, and so we are bracing ourselves. We’re having a dialogue about what that recovery is going to look like… We will need the support of both the federal and state governments to assist us in re-establishing our business operation. Because depending on how long these closures last, and if we don’t have access to a financial resource to re-establish operations and to bring back our workforce,  we will find ourselves in a very difficult situation.

Governor Vallo: We are struggling to harness the support of the federal government and its trust responsibilities and treaty responsibilities, and providing resources so that we have better health in our communities. Health crises already exist in our tribal communities around diabetes and other illnesses, revealing how there’s still a great need to be met.

We are also challenged by Congress. Nowhere in those earlier bills were Native American people considered. It wasn’t until congressional representatives reached out to tribes to inform us of this legislation that we reacted to this blatant disregard on the part of the federal government to consider the needs of Indian Country.
_
Acoma Pueblo, a small tribal community with just over 4,800 citizens, lies 65 miles west of Albuquerque near El Malpais National Monument. Acoma Governor Brian Vallo credits the pueblo’s stringent response to the pandemic: 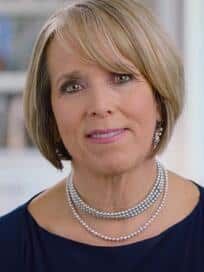 “The federal government’s sudden decision to close the ACL hospital in the midst of a nationwide pandemic makes no sense and flies in the face of decency. Closing the hospital when people rely on this facility for their healthcare is unconscionable.

“It not only compromises their health and wellbeing, but creates uncertainty, anxiety and fear at the worst possible time.

“The federal government must honor its legal obligations and maintain if not increase its support for healthcare on tribal lands. My administration will do everything it can to address this situation with the federal government and work with the Pueblo of Acoma to get people the care they need.”

Fifty miles west of Albuquerque, Acoma Pueblo “Sky City”, the physical and spiritual homeland to the Acoma people, sits atop a sandstone mesa 367 feet above the desert floor. With the unique historical distinction as the oldest continuously inhabited community in North America, dating back to as early as 1100 A.D., Acoma continues to unfold its living history to a time far beyond our imagination; a time of creation and emergence into this world. The Pueblo of Acoma is the 28th National Trust Historic Site designated by the National Trust for Historic Preservation, the first Native American site to be designated. …Ref.