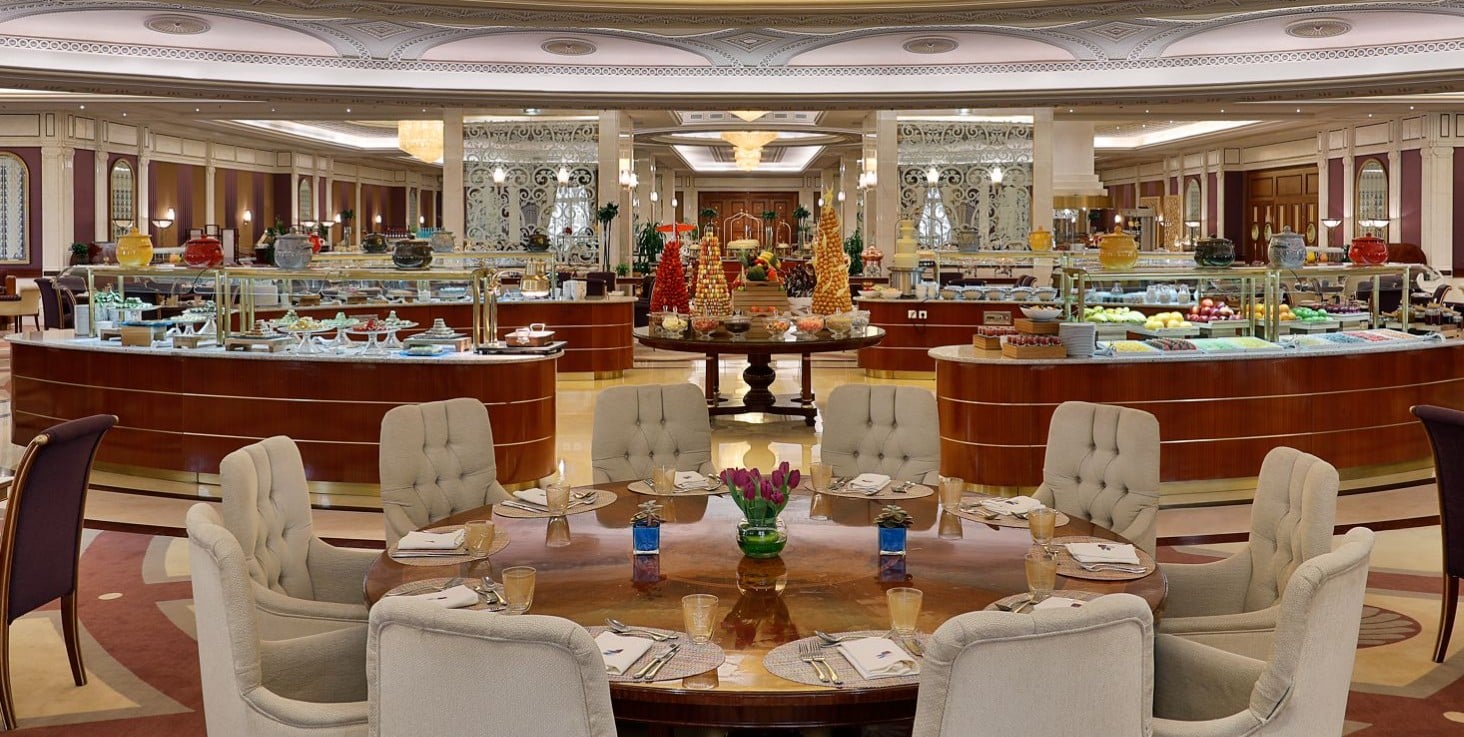 Guardian: In early November 2017, nearly 400 of Saudi Arabia’s most powerful people, among them princes, tycoons and ministers, were rounded up and detained in the Ritz-Carlton hotel, in what became the biggest and most contentious purge in the modern kingdom’s history.

The arrests shook the foundations of Saudi society, in an instant turning untouchable establishment figures into targets for arrest. Statuses were discarded, assets seized and business empires upended. A conventional pact between the state and its influential elite was shredded overnight.

Now, leading figures caught up in the detentions have revealed details of what they say took place. The former detainees, many of whom were stripped of fortunes, portray a scene of torture and coercion, and of royal court advisers leading chaotic attempts to understand the investments behind the wealth of the kingdom’s most influential families, then seizing what they could find.

The accounts of what occurred in the Ritz, provided through an intermediary, are from some of the most senior Saudi business figures, who claim to have been beaten and intimidated by security officers, under the supervision of two ministers, both close confidantes of the man who ordered the purge, the crown prince, Mohammed bin Salman.

The disclosures come on the third anniversary of the purge and ahead of the G20 summit in Riyadh this weekend, which the Covid-19 pandemic has turned from a global showpiece into a giant webinar.

Prince Mohammed, the de facto ruler, will also from January face a new US president who is likely to eschew the wholesale cover provided by the Trump administration in favour of a more conventional approach that pays some heed to human rights issues.  read more…