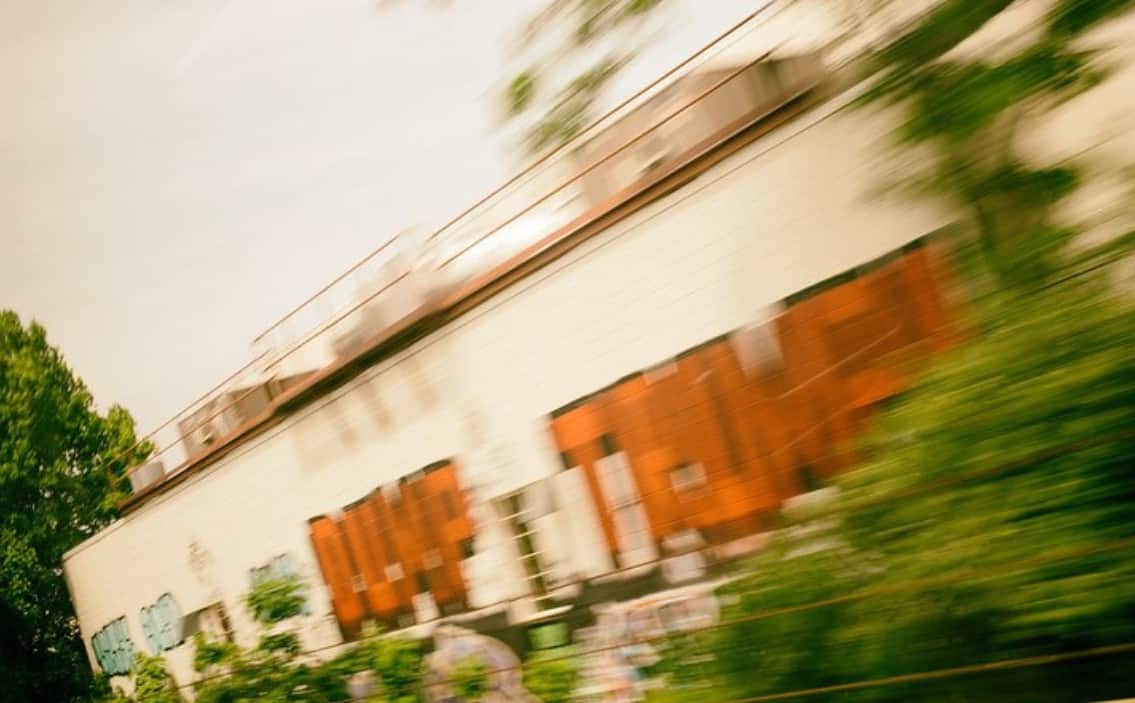 Counterpunch: There are many reasons why loser Trump refuses to concede. Yes, delusion has been the counterfeit coin of his fantasy realm – “I won this election by a lot” he tweeted with all caps last Saturday. In his fevered mind – nourished by a bullying career – all victories are his triumphs, and all losses are fake due to fraud or theft. Unfortunately, for decades he has gotten away with all sorts of abuses, violations, and exaggerations.

Trump is now being told that the courts don’t agree with his desperate lawsuits brought by firms such as Jones Day, whose lawyers can’t resist the lucrative billings that client Trump generates. Trump is also seeing that Republican Senators are starting to distance themselves from their roles as dittohead minions. Even puppet Mike Pence is not parroting Trump’s wild, flailing fictions.

All this bluster is, however, more than the fluster of a failed gambling czar going off the rails. There are lootings to be done. By refusing to concede, Trump is raising millions of dollars from his supporters.  Trump’s defiance also distracts the media from the Executive Branch that is on a rampage of wreckage and revenge garnished by profiteering that will fill the defeated President’s days until January 20, 2021.

The firing of top officials who strayed from Trump fuels his fulminating tweet machine. The first official to go was Secretary of Defense Mark Esper who opposed the use of the U.S. Army against the American people speaking freely in the streets. More officials are being removed and replaced by Trump’s hardliners. Installing “acting” high officials without Senate confirmation is Trump’s latest impeachable offense and should render the authority of these henchmen illegal.  Remember dictator Donald Trump has declared that “With Article II, I can do whatever I want as president.”

Trump and his outlaws can do serious damage before they get the boot in January. Expect that Trump and his cronies will do the following:

• Destroy or steal documents, emails, transcripts, fabrications, and alter any incriminating evidence. House Committee Chairs have written a letter warning Trump that violating the Public Records Act is a federal crime. The Trumpsters laugh at Congress knowing that the House Democrats have declined to exercise their full power under the Constitution.