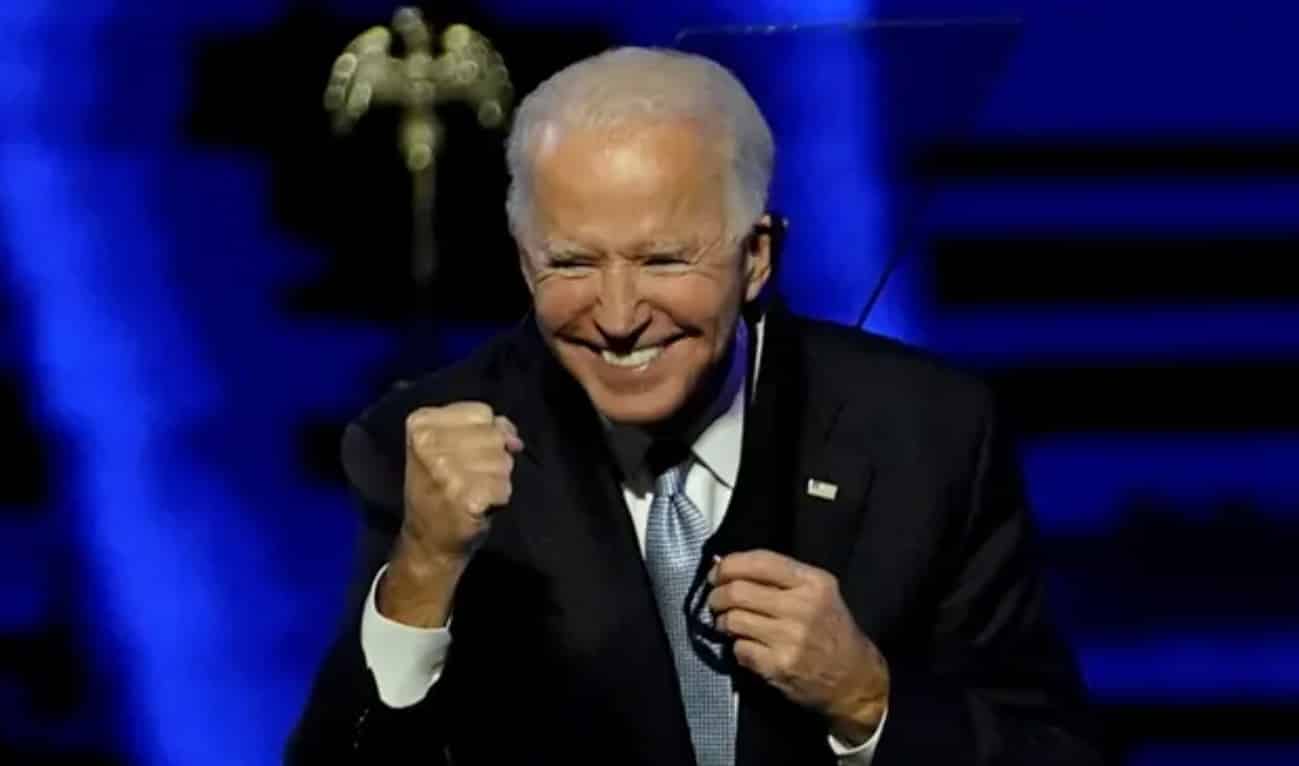 Guardian: President-elect Joe Biden has been confirmed as the winner of Georgia, after the state conducted a hand recount.

Breaking NYT: Two separate New York State fraud investigations into Trump and his businesses, one criminal and one civil, have expanded to include tax write-offs on millions of dollars in consulting fees, some of which appear to have gone to Ivanka Trump. https://t.co/wu5jbMv2ia

The first Democrat to take the state since Bill Clinton in 1996, Biden wins its 16 electoral college votes as part of a victory by 306-232.

Key point: If there were problems with vote-counting machines, Georgia's hand recount would have found them.

The recount resulted in officials in four counties discovering a total of about 5,800 votes. Trump has inched about 1,400 votes closer to Biden as a result, but remains the loser. The Georgia secretary of state, Brad Raffensperger, has said that the discount was due to human error, and there was no evidence of rigging or widespread fraud.

“Georgia’s historic first statewide audit reaffirmed that the state’s new secure paper ballot voting system accurately counted and reported results,” he added. “This is a credit to the hard work of our county and local elections officials who moved quickly to undertake and complete such a momentous task in a short period of time.”

Donald Trump has refused to concede the race, contesting and questioning results in states including Georgia and pursuing recounts or delays in certification while making wild and unfounded accusations of electoral fraud.

The president continued to do so on Thursday, with specific reference to Georgia, before the result was confirmed.

But the hand recount of about 5m votes was not held in response to any suspected problems with results in Georgia or any official recount request.  Read more..