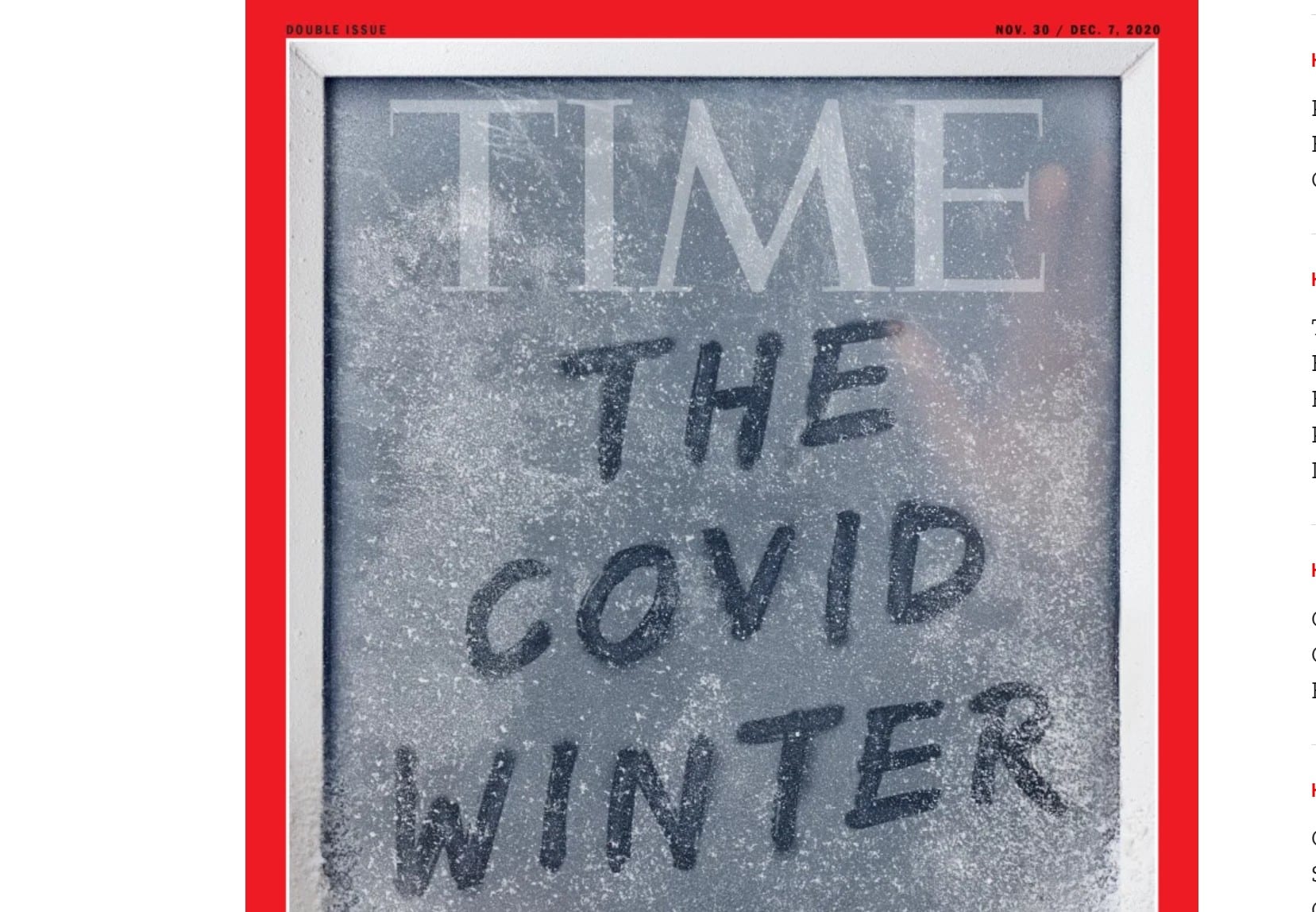 VT: The election is over and it’s time to move on with life for all of us. For some, we face retaliation from the Trump administration, all taken into account but, the truth of it, Biden will be better but…

If Trump had a heart, his style, brash and extreme, might have cleaned up the mess. Instead, he joined the program 100%, but totally forgot that you have to throw the suckers and losers a crumb every now and then. Ignorance and hatred is less than nourishing.

On to COVID. Nationally, about 20% of us are infected.  3.5% (slightly less) will die. Unless the vaccine program is a success, 1.2 million will die. Biden is right about starting now with a program that will move through his administration.

This is a brutal failing for Trump, and someone needs to reach out to him.

What Trump promised but made worse, turning the swamp into MAGA Swamp, still needs to be done and Biden is the wrong person to do it.

Here’s the rub, with our constitution in shambles, its failings exposed to all and democracy on life support, a leader that can cross party lines needs to come around next election, one that can get the constitution fixed, reform real political parties, and then move aside and let America regain her feet.

Ross Perot was that guy and his followers were the people who could do it.  Let’s find another Ross Perot.  From Time Magazine:

Nothing about the current COVID-19 explosion should come as a surprise. As the virus spread throughout summer and fall, experts repeatedly warned winter would be worse.

Our cover this week: The U.S. COVID-19 outbreak is worse than it’s ever been. Why aren’t we acting like it? https://t.co/eGF7II28yb via @Jamie_Ducharme pic.twitter.com/9QG7a6RxeU

They cautioned that a cold-weather return to indoor socializing, particularly around the holidays, could turn a steady burn into a wildfire. Throw in a lame-duck President, wildly differing approaches by the states and a pervasive sense of quarantine fatigue, and the wildfire could easily become an inferno.

Minot, North Dakota: The metro area with the most recent cases per capita.

So it has. The U.S. is now locked in a deadly cycle of setting, then shattering, records for new cases and hospitalizations. On Nov. 13, a staggering 177,224 people in the U.S. were diagnosed with COVID-19. As of Nov. 17, more than 70,000 coronavirus patients were hospitalized nationwide. And unlike in earlier waves, which were fairly regionalized, the virus was as of Nov. 17 spreading–and fast–in virtually every part of the U.S., according to Johns Hopkins University data.

Sioux City, Iowa: The metro area that may have faced the most prolonged suffering.

Other places have had bigger outbreaks, worse days and faster surges. But few have seen the sustained pain of the Sioux City metro area. https://t.co/bL211oVvi8

This coast-to-coast surge is pushing hospitals across the country to the edge of catastrophe, their doctors and nurses exhausted and their intensive-care units running dangerously low on beds. Some cities are already playing out their dystopian worst-case scenarios; in El Paso, Texas, the dead have been shunted to mobile morgues partially staffed by the incarcerated.

Folks, things in Wisconsin are not good. Now more than ever we need to stay home if we can, wear a mask whenever we leave the house, and keep a 6 foot distance from others to protect ourselves and our communities. https://t.co/7rwjIhn0mL

But the U.S. public has become terrifyingly good at ignoring those harsh realities. Almost 40% of respondents to a recent Ohio State University survey said they plan to gather with at least 10 people for Thanksgiving, even though in many areas this comes with the likelihood of sharing a table with an infectious person.

Many people continue to dine at indoor restaurants and work out in gyms, because many elected officials continue to let them. Almost 980,000 people passed through U.S. airport security checkpoints on Nov. 15, nearly quadrupling the number recorded six months earlier, when COVID-19 was nowhere near as widespread.  Read more…