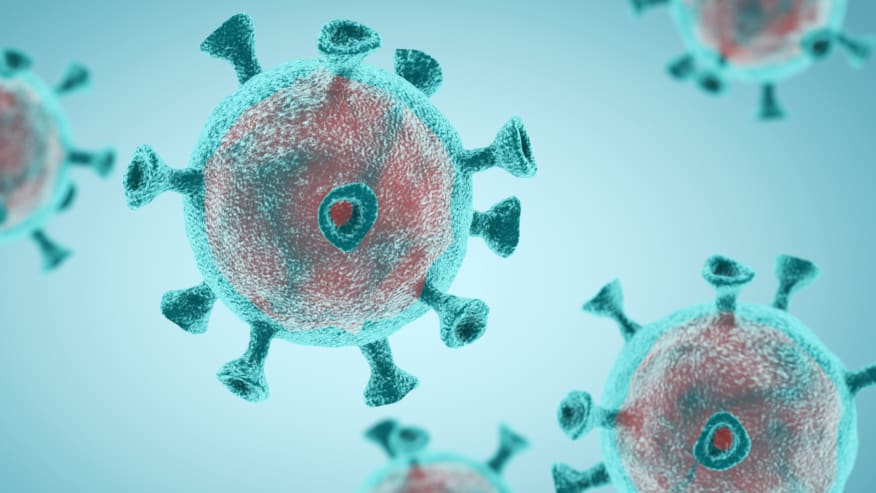 You just can’t make this stuff up

WASHINGTON — A top Pentagon civilian has tested positive for COVID-19 after meeting with a foreign dignitary — who may have also exposed acting Defense Secretary Christopher Miller as well as the top civilians from the Air Force, Navy and Army, Defense News has learned.

Lithuanian Defence Minister Raimundas Karoblis met with Miller, the service secretaries and retired Brig. Gen. Anthony Tata, who is performing the duties of the undersecretary for policy, during a Nov. 13 visit to the Pentagon. Upon returning to Vilnius this week, he tested positive for the novel coronavirus.

Miller, as well as Air Force Secretary Barbara Barrett, Army Secretary Ryan McCarthy and Navy Secretary Kenneth Braithwaite, who met with Karbolis Nov. 16, have all tested negative and do not plan to self-isolate.

The disease, which has claimed the lives of more than 250,000 Americans, has an incubation period of up to 14 days, according to the Centers for Disease Control and Prevention. It is unclear when or where Karoblis contracted the disease and whether he was contagious during his visit to the Pentagon.

Photos from the meetings between Karoblis and Department of Defense leaders show those in attendance wearing face masks, although one formal photo shows Miller and Karoblis standing without face coverings.

“We have and are continuing to conduct further contact tracing of DoD personnel who have had close contact with the Lithuanian delegation or Mr. Tata, and are taking appropriate precautions in accordance with CDC guidelines,” Hoffman said.

“We will report additional positive cases as appropriate.”