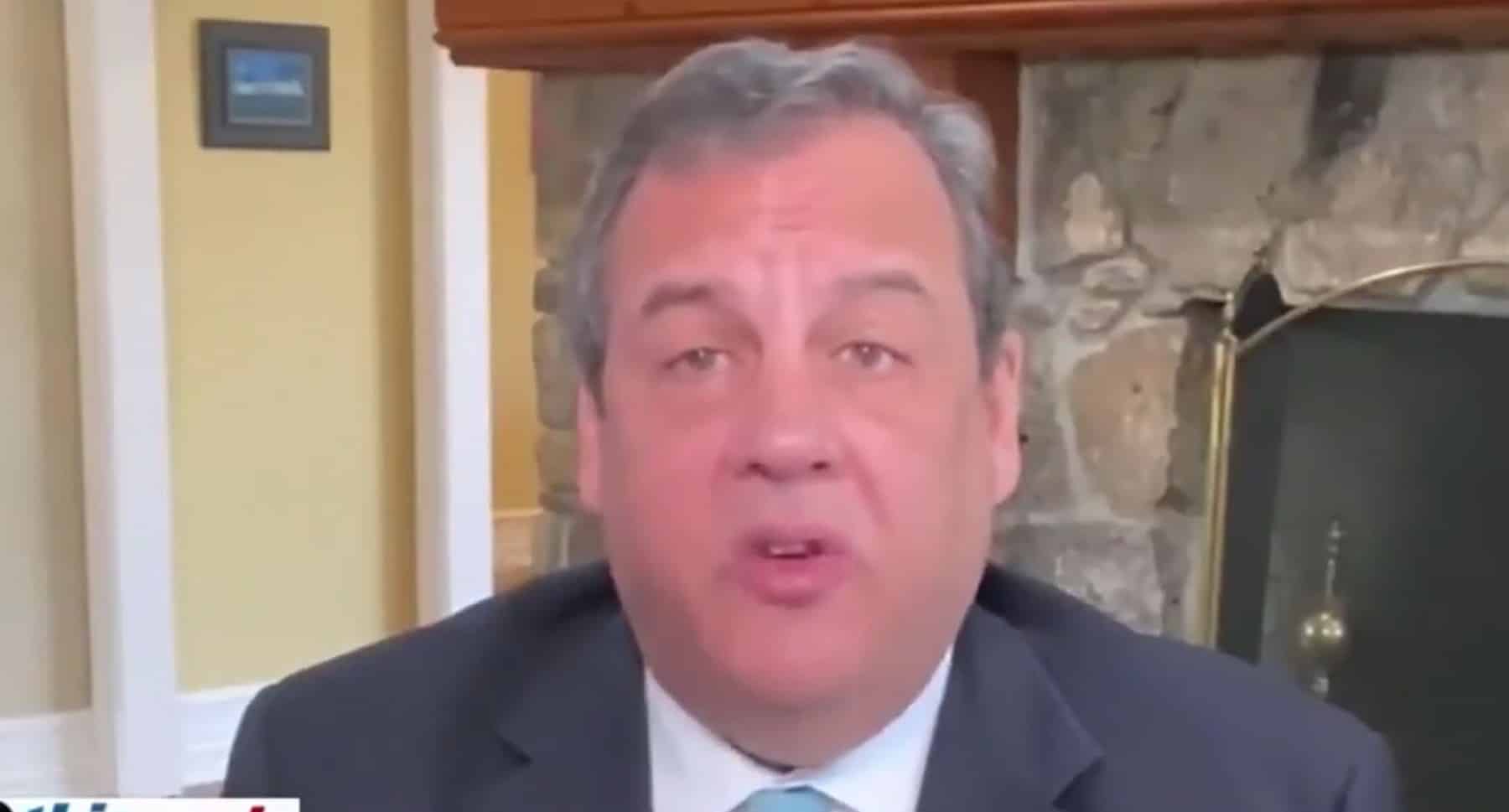 Daily Beast: Longtime Trump supporter Chris Christie said it was finally time for President Donald Trump’s attempt to overthrow the election results to end, calling out the president’s legal team as a “national embarrassment” for making outlandish and baseless claim of widespread voter fraud without presenting any evidence.

In recent days, the president’s attorneys—plucked from right-wing media—have centered their strategy to flip the election to Trump by laying out an unhinged conspiracy theory that alleges Dominion voting software purposely stole millions of votes from Trump and gave them to President-elect Joe Biden.

During Sunday morning’s broadcast of ABC News’ This Week, anchor George Stephanopoulos noted that nearly all of the president’s election lawsuits have been tossed out of court, including a Pennsylvania suit that sought to discard millions of votes.

“Is it finally time for this to end?” Stephanopoulos asked Christie, noting that Sen. Pat Toomey (R-PA) has also called for Trump to concede.

“Yes, and here’s the reason why,” the former New Jersey governor replied. “The president has had an opportunity to access the courts, and I said to you, you know, starting at 2:30 a.m. on Wednesday morning, if you have got the evidence of fraud, present it. The legal team has been a national embarrassment.”

Noting that Powell has now baselessly accused Republican Georgia Gov. Brian Kemp of taking bribes from Dominion and being part of an international conspiracy, Christie went on to note that Powell has flatly refused to show any evidence or proof to back up her wild claims.