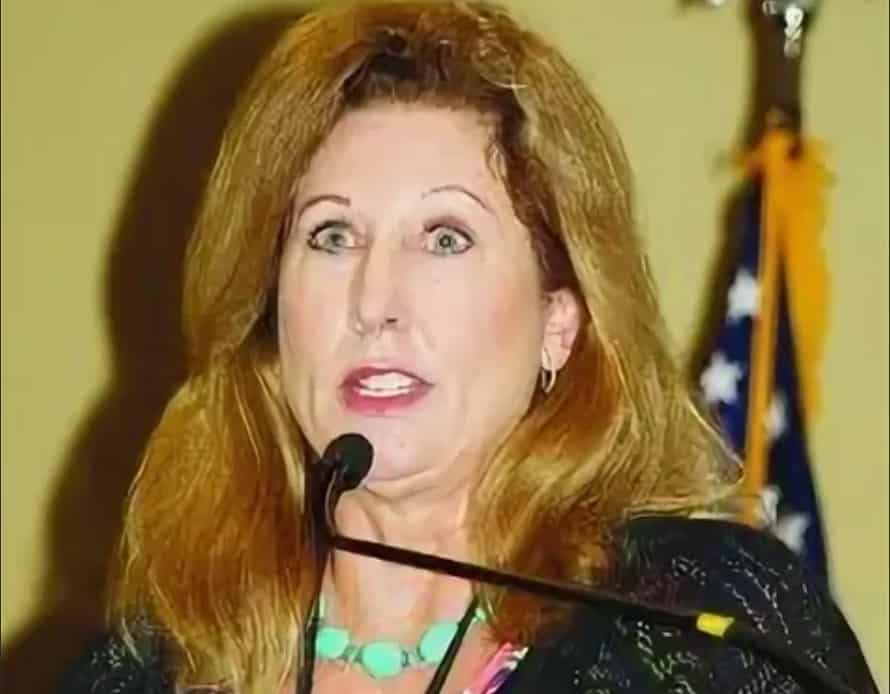 “Sidney Powell is practicing law on her own. She is not a member of the Trump Legal Team. She is also not a lawyer for the President in his personal capacity,” declared Trump attorneys Rudy Giuliani and Jenna Ellis in a statement.

The attempt to retroactively erase Powell from the president’s legal team was flatly contradicted by that team’s—and Trump’s—own statements over the past week.

Sidney Powell was a federal prosecutor. I kinda think someone needs to review her cases.

The Trump team’s disavowal came after Powell, Ellis, and Giuliani teamed up on Thursday to allege that a sprawling anti-Trump conspiracy theory involving a voting machine company and the late Venezuelan president Hugo Chavez. After that press conference, Giuliani reaffirmed that Powell was speaking on behalf of the campaign.

Trump just fired Sidney Powell, how biblical is that? https://t.co/badUn3VvU0

Powell was finally thrown under the bus on Sunday after a federal judge in Pennsylvania dismissed the campaign’s efforts to throw out millions of legally cast votes. The decision, which took the campaign to task for its largely incoherent and poorly argued positions, dealt a body blow to Team Trump’s efforts to use the courts to overturn the results of the election.

Powell’s bizarre claims have drawn criticism even from reliable Trump supporters for her utter refusal to provide any substantive evidence.  read more..