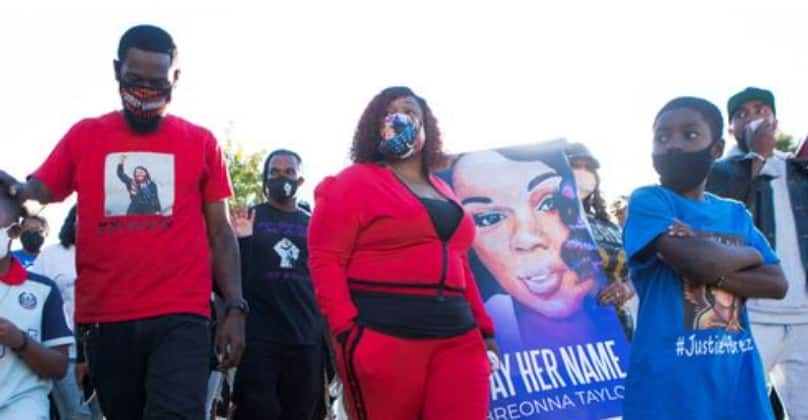 Huffington Post: The former head of an organization for tactical officers has endorsed an effort by the prominent police reform and racial justice group Campaign Zero to end the type of no-knock warrant raid that killed Breonna Taylor.

Check out this great video I am watching over at https://t.co/3AOJltufpX

Mark Lomax, the former executive director of the National Tactical Officers Association, said it’s time to take a “serious look” at “ending the dangerous practice of no-knock warrants and raids,” outside of extenuating circumstances.

“The ends may not always justify the means when it comes to the service of search warrants and especially no-knock raids,” Lomax said in a statement issued through the Black Lives Matter-associated group Campaign Zero, which launched its #EndAllNoKnocks initiative on Monday.

Lomax said it would be tough to reform what he called one of the most intrusive acts in policing, but it’s time to take a look at techniques and practices that “have been shown to have caused disproportionate harm to communities of color for years.” The March killing of 26-year-old Taylor during a raid by the Louisville, Kentucky, police should not be in vain, he said.
“Our law enforcement and government leaders need to engage and step up and fight against discriminatory and unsafe tactics that not only disproportionately put the lives of Black and Brown Americans at risk –– but also the lives of our police officers,” Lomax said. “The time is now. It is time to adopt meaningful legislation and policies that will work for all of us, our communities, and our police officers.”  read more….
https://www.huffpost.com/entry/campaign-zero-no-knocks-breonna-taylor_n_5fbb128cc5b63d1b77046f0c