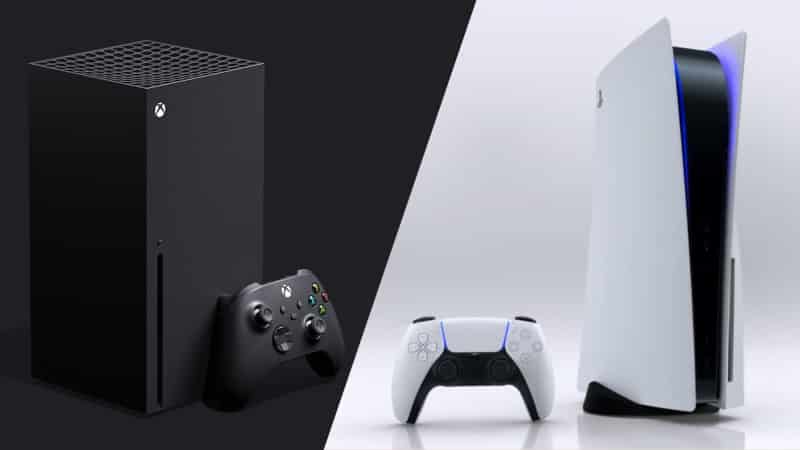 As terrible as 2020 has been for most people, it’s been a great year for the video game industry. Having more people than ever stuck at home looking for ways to entertain themselves has resulted in more consoles and games being bought than ever before, and that was before the latest models of the PlayStation and the Xbox were released across the world this month. As far as the people who make consoles and games are concerned, it would be great if we could all stay at home forever. With unprecedented demand, though, comes unprecedented shortages. We have no doubt that you or your children will be hoping to unwrap a PlayStation 5 or an Xbox Series X on Christmas Day. Unfortunately, if you don’t have a pre-order in already, we don’t currently rate your chances of getting one.

There was always likely to be massive demand for the new generation consoles the moment they were released because there always is. Every gamer wants to be among the first to get their hands on the latest tech, and nobody wants to sit on the sidelines and watch people play games that they don’t yet have access to. It’s bizarre that more consoles weren’t produced in advance of launch day to ensure that there wasn’t a shortage. We know that selling out of stock increases hype in the media, but we would have thought it would make more sense to make money by selling consoles than to generate hype because you can’t sell them. Nevertheless, both consoles are currently sold out all over the world. 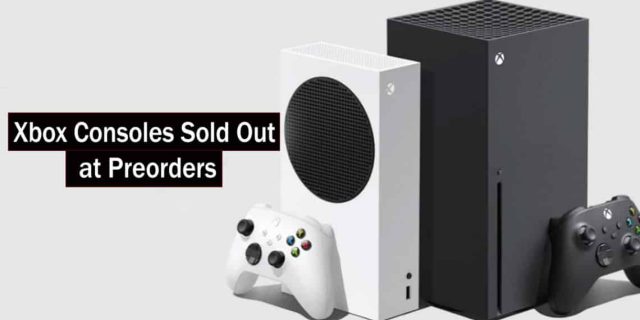 Unfortunately for those of you who are still hoping you might be able to walk into a store and buy a console in a few weeks, the signs aren’t promising. When we say the machines are sold out, we don’t only mean the units that were shipped to stores. We also mean the ones that are currently in the factories of Sony and Microsoft – including those that haven’t even been built yet. Pre-orders are just as sold out as actual orders are, and neither company can yet commit to a date when this might change. If you prefer the Xbox to the PlayStation, things appear to be especially grim. Microsoft has suggested that stock shortages might continue until April 2021.

It’s not like either company didn’t have fair warning that this might happen. Earlier this year, when bars, restaurants, movie theaters, and workplaces began to close down, many people decided that they wanted to buy a Nintendo Switch to pass the time. Nintendo wasn’t braced for the sudden surge in demand and didn’t have the components that it needed to satisfy it. There was a worldwide shortage of Switch consoles that made them very difficult to come by for almost two months, and even now, they’re not back in stock everywhere. Nintendo’s problems will probably ease as everybody turns their attention to the more powerful next-gen machines instead, but some industry analysts wonder why Sony and Microsoft didn’t watch what was happening to Nintendo and take more steps to ensure that they didn’t get caught short. Both consoles’ designs have been finalized for the best part of a year – they could and perhaps should have built far more units before launch day.

So, what does this mean for your chances of playing next-gen games this side of 2021 if you don’t already have a console coming to you? We’ll put it this way. If you don’t already have a pre-order locked in, we wouldn’t bet on it happening. We think you’d get better odds of hitting a first-time jackpot from an online slots. In fact, that might be the only way you get to enjoy game content from some of the more familiar names. Popular video games like “Call of Duty” have been adapted into online slots, and they’re immediately available in a way that their ‘full’ equivalents aren’t. We’re not – and would never – suggesting that anybody should turn to online slots because they can’t buy a PlayStation 5, but our use of the comparison should be taken as an indicator of how pessimistic we are about the supply problem being resolved in the next six weeks. 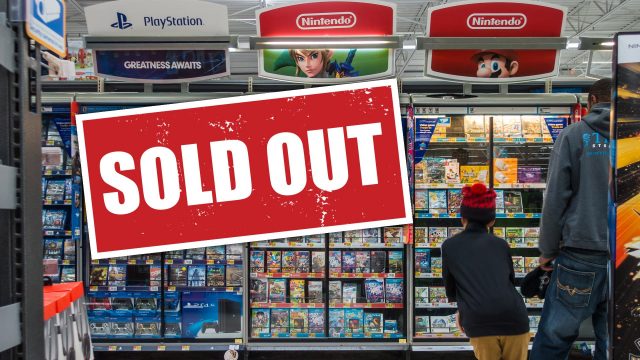 Could there be a ‘workaround’ alternative, though? Maybe so. If you’re prepared to go through a third party and try your hand at a new and pioneering way of playing video games, you might be able to play Xbox Series X and PlayStation 5 games without owning either console. In the past twelve months, we’ve seen Google make major strides with its “Stadia” game streaming platform, and they’ve since been joined by Amazon with “Luna” and Nvidia’s “GeForce Now.” All three platforms allow players to play games through web portals, with the games and the hardware that runs them stored on servers belonging to those companies rather than hardware that sits in your house. This is a new form of gaming – one that many people are still struggling to get to grips with – but if you’re lucky enough to live in an area where strong, fast internet connections are guaranteed, this might be the quickest way to get your hands on the latest games. If you try it (Stadia trials are currently free for the first month) and decide you like it, perhaps you won’t feel the urge to buy a new console at all by the time they become available. 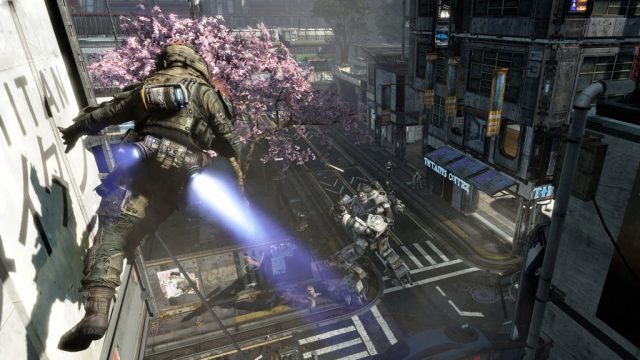 While we don’t have any concrete information to work from, the general impression among people in the gaming industry is that Sony is slightly ahead of Microsoft in the race to re-supply stores and websites with consoles. If it’s at all possible to put them in consumers’ hands before Christmas, we expect them to do so. It might be a close-run thing – we suspect it will be early to mid-December before you can buy a PlayStation in a store – but they ought to get there in the end. For the Xbox, though, it could be a long wait unless Microsoft can pull something out of the bag at short notice. The next generation of consoles is here – but it might be a little while before you get your chance to play with them.