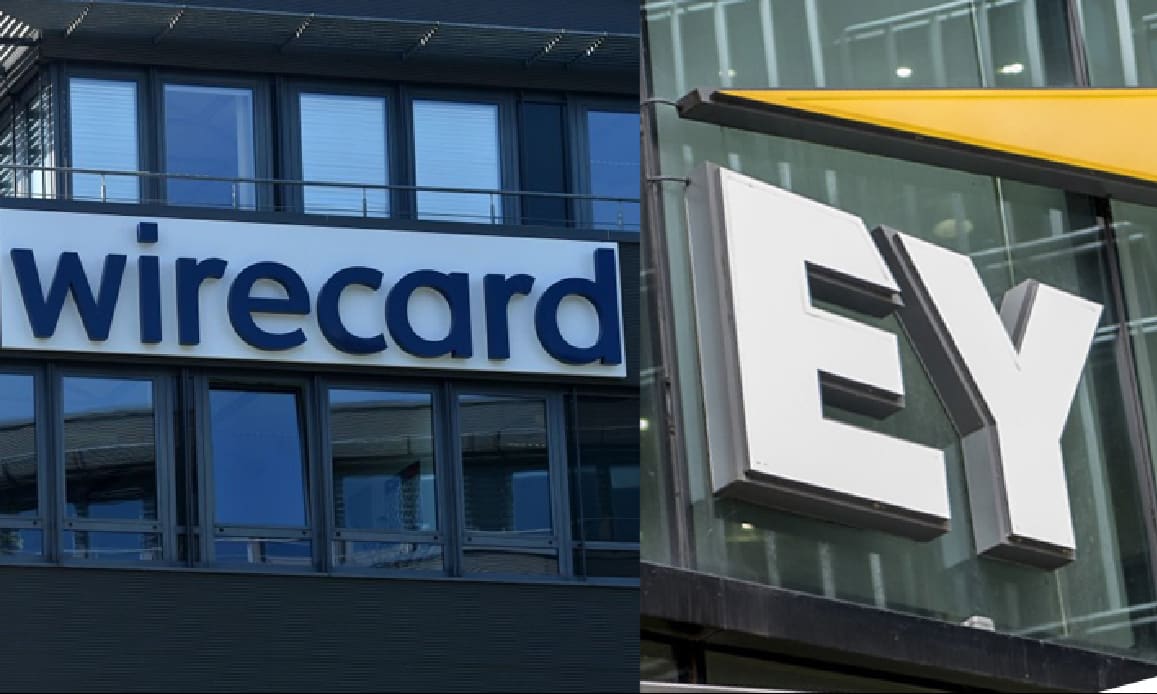 An honest journalist, enrolled in the Register for 29 years like myself, could be tempted to immediately shout scandal but I prefer to be calm and quote a famous Gospel sentence in which Jesus Christ made use of his eloquent rhetoric.

Over 162 thousand unique visitors followed the streaming forum of ANSA, the first Italian press agency and the fifth in the world, entitled “Information and Technology in the fight against Fake-News” held on Thursday 19 November. The event – very self-celebrating – was recorded in the POLITICS section as if it were not inherent to the ethical vocation of journalists but to some higher voluptuousness…

As the will of the cumbersome figure of the Democratic Andrea Martella, undersecretary of Italian State for Publishing – and for the censorship, we add – who, failing to shut the mouth of virologists, who do not think like his government, and the media that give them space with impunity, has seen fit to invent the Task Force against “Fake-News”.

In the minefield of very chaotic information, often swampy and sometimes concealing on the mainstream media, often insidious and in some cases lying on counter-information sites, almost always coarse and misleading on social networks, which have become the scream of the metropolitan jungles especially in the weeks of lockdown, the intention of creating a social culture to help readers to extricate themselves in the face of increasingly relative truths such as the whole of the 21st century is very noble.

“Can a blind man lead another blind man?” Won’t they both fall into a ditch? A disciple is no more than the teacher; but everyone, who is well prepared, will be like his teacher “again sentenced the Messiah of Christians in the same Gospel passage quoted.

Can therefore, we ask ourselves, a financial network that manages immense fortunes through auditing and other services to multinationals around the world such as EY-Ernst & Young, be the beacon able to illuminate the path to a safe haven for free, aware and transparent information? Or does he really risk being the lame who teaches limp? Or the fatal stumbling block also for an authoritative media tool like ANSA?

“THE INFORMATION PANDEMIC CAN CAUSE VICTIMS”

“A pandemic within a pandemic that can cause victims just like a virus. The effects of fake news on the information system and on society, especially in this phase of emergency, were at the center of the conference “Information and technology in the fight against Fake News”, organized by ANSA together with EY and streamed on ANSA.it. An expanding phenomenon, which highlights the features of a real criminal industry and requires the contribution of various subjects to be contained. Not only the information operators, who are in the front row, but also the institutions, the supervisory authorities and the police, who have seen some of their representatives take part in the debate”.

This was reported by ANSA that in carrying out an initiative that was especially needed by Undersecretary Martella. Last spring, the exponent of the Democratic Party in fact set up a “task force” to hunt down the news of counter-information in relation to the pandemic caused by the SARS-Cov-2 virus, although very little is known about this pathogen and his ambiguous origin, that authoritative virologists and intelligence experts believe was born in the laboratory, has not yet been ascertained. It is a pity that the initiative aimed at transparency is already lame due to three macroscopic conflicts of interest.

THE WIRECARD SCANDAL OVERLOOKED BY EY

The digital summit, mostly in streaming given the anti-Covid emergency measures, saw as sponsor EY, an accounting firm now dedicated to business consultancy especially in the field of IT (information technology). EY stands for Ernst & Young, the network is headquartered in London but operates around the world and in 2019 reported revenues of $ 36.4 billion.

It is one of the four most powerful auditing firms in the world that urgently needs a makeover after the Wirecard scandal unveiled in Germany only thanks to the Financial Times scoop after continuous attempts at concealment. This is a chasm of one billion and 900 million euros that emerged in the balance sheet after some international bank guarantee deposits were found to be non-existent because attested by false documents.

For years, those accounts have been certified by the German branch of EY which risks being overwhelmed by hundreds of lawsuits from angry creditors after the collapse of the shares on the stock exchange (from the nominal value of 192.45 euros in September 2019 to 1.28 in June 2020). Wirecard AG is a German global financial services and technology company founded in 1999 and headquartered in Aschheim near Munich.

It offered solutions for electronic payments, risk management and credit card issuance to over 7,000 customers who were left empty-handed when the crash that led to the arrest of Markus Braun, the largest shareholder with 7%, broke released on bail. While Wirecard’s second-in-command, who reportedly managed to stop an internal investigation by EY, Jan Marsalek, is now on the run on Interpol’s “most wanted” list.

“Even the unreachable collapse of our Parmalat (over 14 billion) from this point of view was not as scandalous because there were not so many and so detailed alarms. And here lies the real German drama of the Wirecard case: the presumption that the stench of burning denounced from the outside for years was an invention of the English “enemies” (the Financial Times with a series of documented investigations) or market speculators ( the dossiers and reports delivered to the authorities by the bearish funds)”adds the reporter.

But setting aside the German scandal of the EY network in which, fortunately, the Italian branch EY spa is not in the least involved, there are other reasons for prejudice on the transparency of the use of this company in the fight against fake news wanted by the government and activated by Ansa.

EY Italia is in fact on the payroll of the Presidency of the Council of Ministers. In 2015 it was awarded (in Rti with another company) a 3 million euro contract for technical services relating to European Funds from the then government of Matteo Renzi, national secretary of the PD and Prime Minister, before he gave both posts to his party mate Paolo Gentiloni.

Gentiloni became European Commissioner after having flaunted a historic and embarrassing visit to Palazzo Chigi by plutarch George Soros, also known for the burning list of his Open Society society in which dozens of trusted MEPs have been registered, and after the approval of the global immunization project pilot for the 10 compulsory vaccines in school age imposed by the Lorenzin Decree which allowed lucrative profits to the pharmaceutical multinational GlaxoSmithKline (GSK), also from London.

In July of last year, the Ernst & Young auditing network, despite the Wirecard scandal of the German branch, nevertheless achieved a result of worldwide prestige.

It should be remembered that the CEO of big pharma GSK, engaged in research on anti-Covid vaccines in three partnerships (Astrazeneca, Sanofi and Queensland University), is Emma Walmsley, who also holds the position of non-executive director of Microsoft Corporation, thus highlighting a business connection in the name of IT guru Bill Gates who goes far beyond his generous funding to this and other pharmaceutical multinationals.

These are not fake news. This is news taken from primary sources including the same official sites of the companies concerned. At this point a question is not only legitimate but a duty.

Ansa and Undersecretary Martella who want to fight disinformation really needed this at least embarrassing partnership with EY since an important subsidiary of the audit group would have certified for many years the financial statements of a multinational in big trouble in Germany, that the Italian branch is the supplier of the Italian government by choice of the Democratic Party and that the London network is also intrigued with the IT corporation of Gates who was considered, by an authoritative human rights lawyer like Robert F. Kennedy jr., the main director of a “pandemic planned for decades”?

Furthermore, the EY group, is not new to colossal financial incidents. To report it in detail in March 2009 was CFO, Corporate Finance News and Events, an American specialist magazine. «Ernst & Young agreed to pay $109 million as part of a settlement with HealthSouth shareholders stemming from the health care provider’s earlier accounting scandal». (read more)