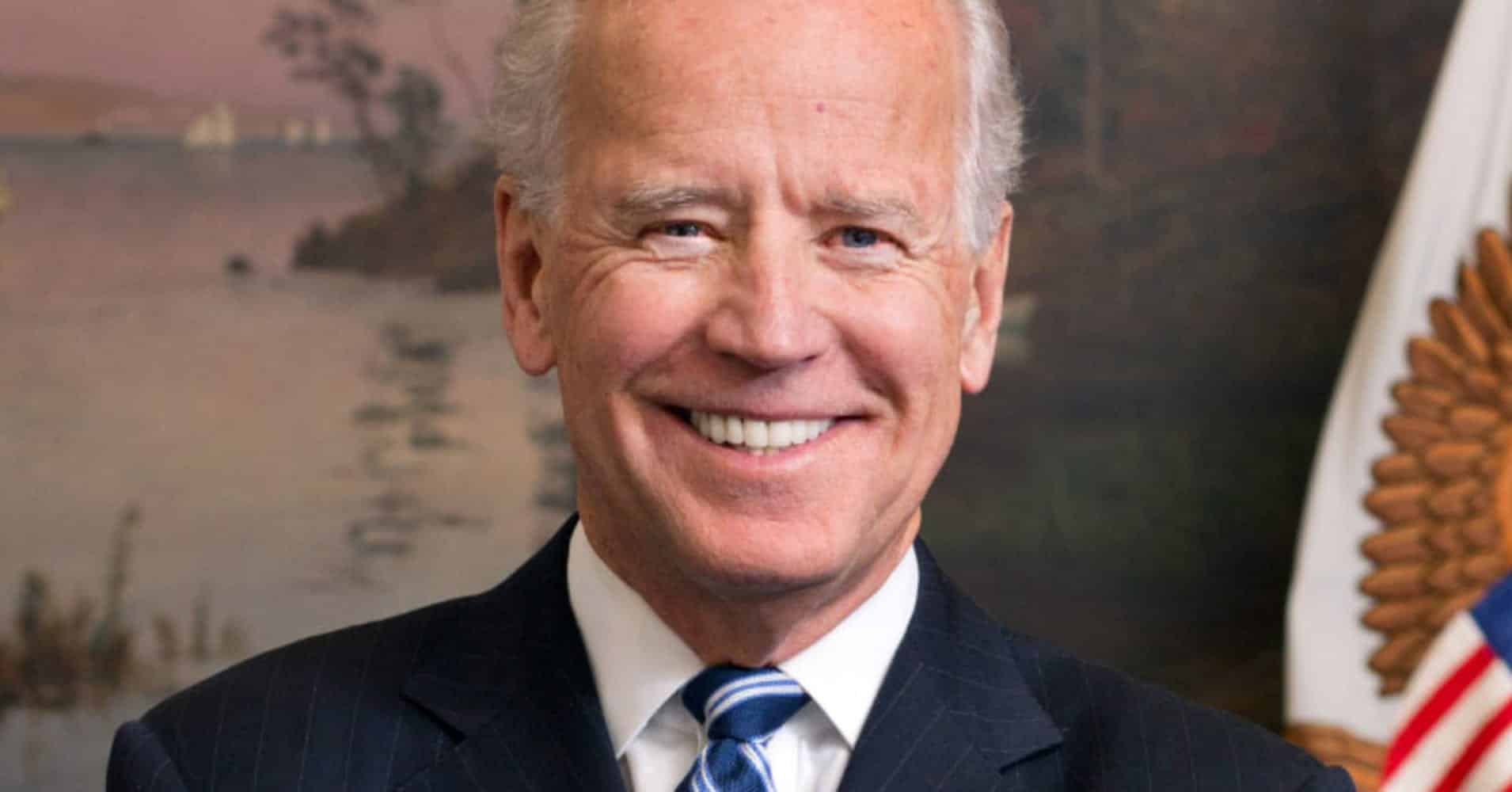 President-elect Joe Biden speaks exclusively with @LesterHoltNBC in his first interview since the election.

Huffington Post: President-elect Joe Biden gave his first interview since he won the election earlier this month, speaking to NBC News’ Lester Holt about the transition of power, COVID-19 and his administration’s first priorities.

Asked about the Trump administration finally clearing the way on Monday for the formal transition to his administration to begin, Biden said, “I must say, the outreach has been sincere. [It] has not been begrudging so far. And I don’t expect it to be.”

In the NBC interview, which aired Tuesday evening, Biden said they’re “already working out” how he’ll get presidential daily briefings and he expects those to begin as soon as Wednesday.

Emily Murphy, head of the General Services Administration, had sparked outrage by declining until this week to find that Biden had won the election. Without her sign-off, the Biden team could not obtain millions of dollars in transition funds and access to current officials.

Trump himself has yet to concede the election, despite his repeated losses in court cases challenging election results in several states and those same states — including Pennsylvania and Michigan — certifying their results showing Biden as the winner.

Biden told NBC that he has personally “not heard anything from President Trump” since the election but that he believes their chiefs of staff have spoken.  Read more…