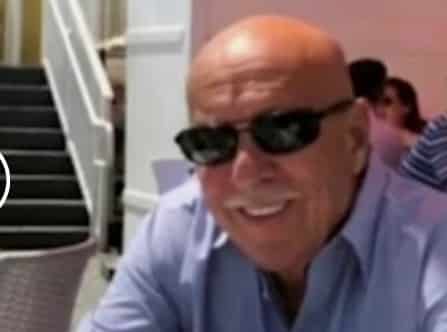 The family of a Publix employee who died after contracting the coronavirus alleges in a lawsuit that the supermarket company banned workers from wearing face masks at the start of the pandemic.

Gerardo Gutierrez, who worked in the deli department of the Miami Beach grocery store, died on April 28 from Covid-19 complications, according to a suit filed Monday. The suit says the 70-year-old became ill after an employee he worked with tested positive for the virus.

Michael Levine, a lawyer representing Gutierrez’s four children, said in a statement that the death was “completely preventable.”

The lawsuit claims that at the start of the pandemic, Publix prohibited employees from wearing face masks and gloves despite the Centers for Disease Control and Prevention urging people to social distance.

The lawsuit points out that for many workers at the grocery store, social distancing was not possible.

“Publix was more concerned with protecting its sales and profits fabricating the excuse that customers would be ‘turned off’ by employees wearing masks,” the lawsuit says. “Publix intentionally chose to protect sales over the health and well-being of its employees and customers knowing that employees, especially a 70-year employee working next to a sick co-worker, such as Gerardo Gutierrez, would be exposed to COVID-19 and die.”

A message on Publix’s website states that the company did not issue a mask requirement until April 20, after Gutierrez became ill.  read more…