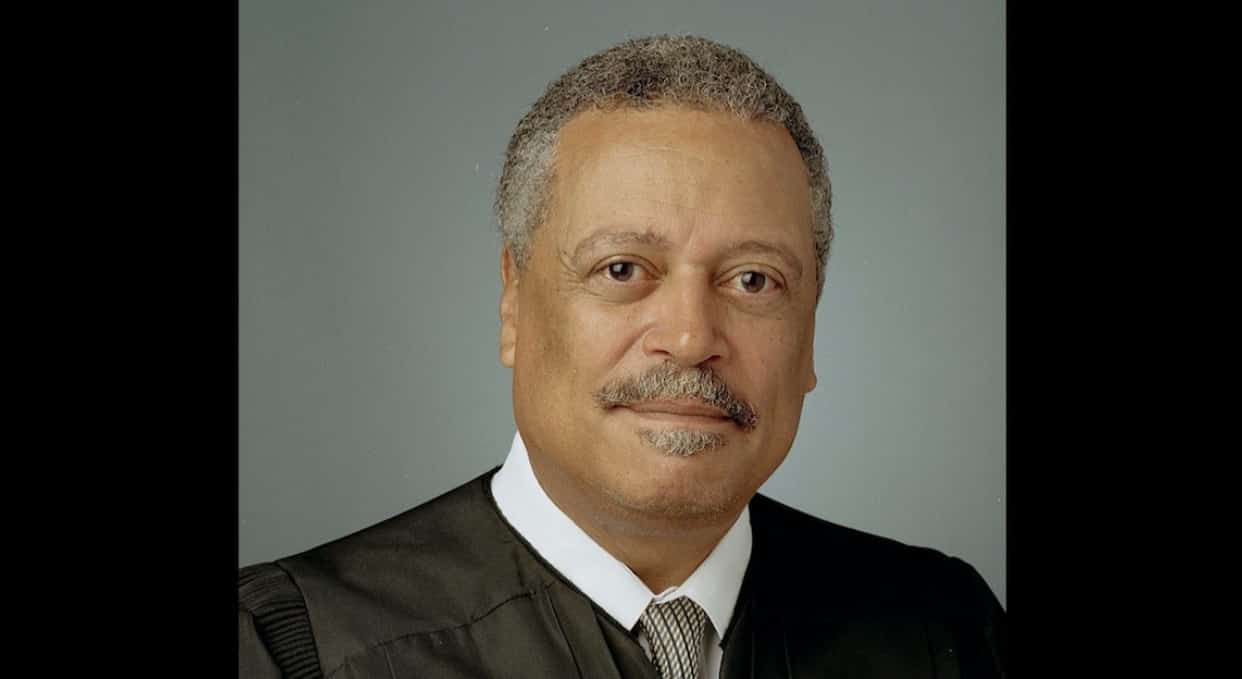 To that end, the MWRO plaintiffs claim the president’s legal team, his campaign and the president personally have worked “in concert” and engaged in conduct that “intimidate[s], threaten[s], or coerce[s], or attempt[s] to intimidate, threaten or coerce” people involved in “aiding [a] person to vote or attempt to vote.”

President Donald Trump and his failed re-election campaign have engaged in an unlawful strategy aimed at overturning the results of the 2020 election in violation of the Voting Rights Act of 1965, according to a lawsuit recently filed in federal court.

On Tuesday morning, the case was assigned to a judge who, during the Trump era, has been viewed as particularly unsympathetic to current occupant of the White House: U.S. District Judge Emmet G. Sullivan, the judge overseeing retired lieutenant general Michael Flynn’s never-ending Trumpworld passion play.

The 12-page complaint names both the 45th president in his individual capacity and the corporate organization that makes up his 2020 campaign as defendants over their recent efforts to “pressure state and local officials not to certify election results in key states and then have state legislatures override the will of the voters by installing” a “slate of electors” loyal to the Republican Party.

ICYMI: We sued Donald Trump and the Trump Campaign last night for violating section 11(b) of the Voting Rights Act by seeking to coerce and intimidate Michigan officials into subverting the will of Black voters in Detroit. https://t.co/UaJycebsPJ… https://t.co/yhIgMHlsJy

“They have actively pursued this strategy, compromising the integrity of the election process, and unlawfully interfering with will of the voters,” the lawsuit alleges. “To effectuate this strategy, [Trump and his campaign] are openly seeking to disenfranchise Black voters, including voters in Detroit, Michigan.”

The filing contextualizes those recent actions as the latest in a long line of attacks on Black voters throughout U.S. history:  read more…