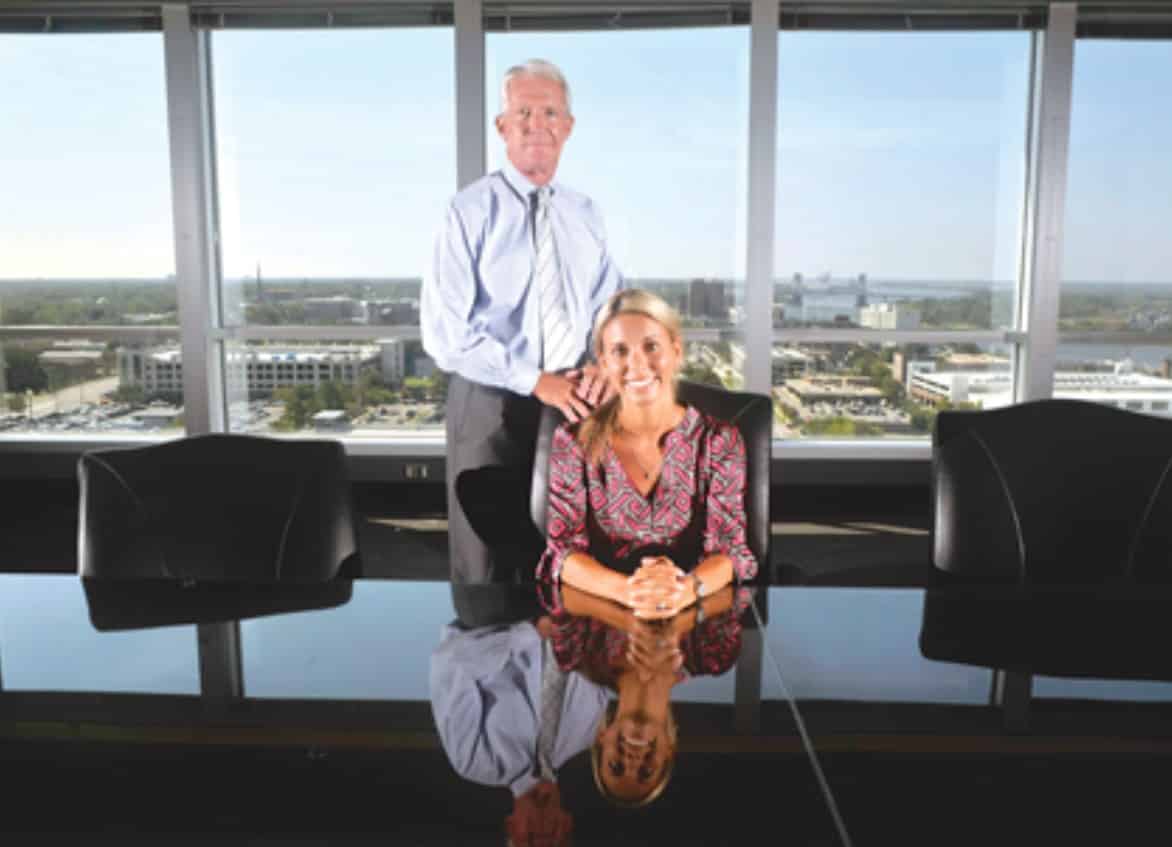 A venture capitalist sued for the return of his $2.5 million investment in the non-profit True the Vote’s efforts to overturn the results of the 2020 presidential election through lawsuits that they filed—and precipitously withdrew—in courts around the country.

Fred Eshelman, the owner of the healthcare-focused investment company Eshelman Ventures LLC, claims that he took the Houston-based non-profit at its word when it promised results—or his money back—from his multimillion dollar contribution to hunt for evidence that would support outgoing President Donald Trump’s mass voter fraud narrative.

After a conversation with True the Vote’s president Catherine Engelbrecht, Eshelman says he wired his initial $2 million contribution on Nov. 5, as the tide was turning against the incumbent but before President-elect Joe Biden was declared the winner.

“Based upon Ms. Engelbrecht’s representations regarding defendant’s comprehensive plans to investigate, litigate, and publicize illegal balloting and other election fraud as part of its Validate the Vote 2020 efforts, plaintiff agreed to give an initial gift of $2 million to defendant on the condition that the funds would be used to fund the initial stages of the Validate the Vote project,” the 12-page complaint states, emphasizing the caveat in original. “Specifically, $1 million of that initial pledge was intended to fund efforts to communicate defendant’s findings via the contemplated litigation. Plaintiff advised he would contribute more as the project progressed.”

Eshelman’s contribution was many times larger than the charity typically rakes in annually. True the Vote reported less than $500,000 in total contributions in 2016 and 2017, the last two years for which their tax returns are publicly available.

But Eshelman’s lawsuit says their budget was also relatively modest—”approximately $750,000″—in 2019.

Investor Sues to Get His $2.5 Million Back After Supporting True the Vote’s Flailing Pro-Trump Election Suits