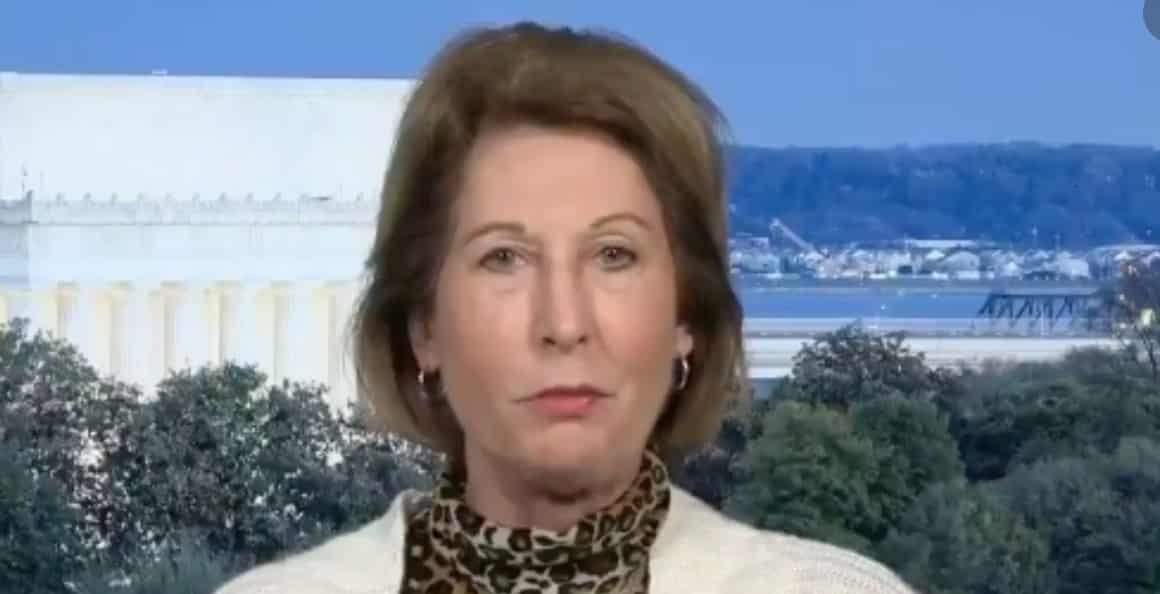 The Vice: A baseless conspiracy theory that a voting firm is involved in a global plot to rig elections has led to stalking, harassment, and death threats against its employees, the company at the center of the conspiracy said Thursday.

The conspiracy, included in a lawsuit filed by former Trump lawyer Sidney Powell on Wednesday, and boosted by QAnon and President Donald Trump himself, claims that Dominion Voting Systems is part of an attempt to fix the US election result, and that state officials, Iran, China, and even the late president of Venezuela, Hugo Chavez, are somehow also involved.

On Wednesday, Powell regurgitated the very baseless allegations in an error-strewn 104-page document that saw the word “district” spelled incorrectly twice — in two different ways — in the first eight words.

On Thursday, Dominion, which was founded in Toronto and is now based in the U.S., hit back, outlining the real danger Powell’s lawsuit is doing.

“Sidney Powell’s wild and reckless allegations are not only demonstrably false, they have led to stalking, harassment, and death threats to Dominion employees,” a statement posted to Dominion’s website on Thursday read. “This criminal activity has been duly reported to the appropriate law enforcement agencies, and we intend to hold Ms. Powell, and those aiding and abetting her fraudulent actions, accountable for any harm that may occur as a result.

Powell alleges some grand scheme where Dominion machines in Georgia were manipulated to elevate the votes for President-elect Joe Biden — who won the state by over 12,000 votes.

“This is not possible — not on a machine-by-machine basis, not by alleged hacking, not by manipulating software, and not by imagined ways of ‘sending’ votes to overseas locations,” Dominion said, adding that “even if it were possible, it would have been discovered in the statewide hand count of votes.”  read more…