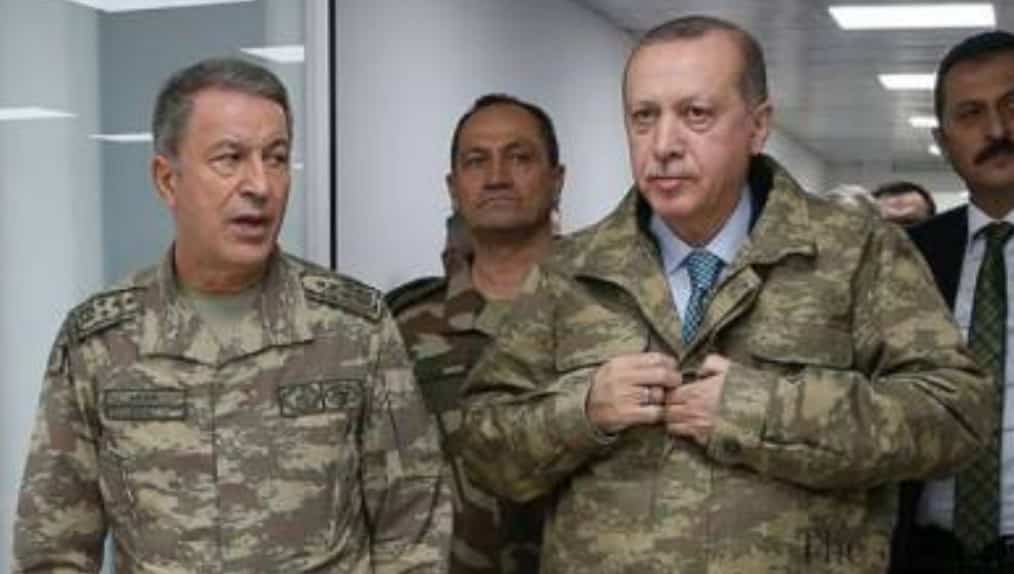 By Armen Tigranakert for VT

Another scandal erupted in relations between Turkey and the EU – on November 22, the Turkish merchant vessel, Roseline A, was detained and fully inspected by personnel of German frigate Hamburg in the Eastern Mediterranean Sea, 160 nautical miles north of the Libyan city of Benghazi.

Since no weapons were found on board, Ankara received moral satisfaction which would later turn into notes of protest demanding an apology and compensation, as well as statements about European “Turkophobia”. Turkey for sure will use this cause in all possible ways – necessary protests will be made; lawsuits will be filed. This very issue will be included in the agenda of Turkey’s activities in NATO and the UN. The Turkish side has already declared its official protest, and the EU ambassadors have been invited to the Turkish Foreign Ministry for “talks”.

It is worth noting that this incident occurred shortly before the next EU summit scheduled on December 10, devoted to possible imposing of sanctions against Turkey for its actions in the Eastern Mediterranean Sea. EU top officials are once again trying to make it clear to Turkey that its activities in the region are unacceptable and “sanctions are more likely than ever.”

Moreover, on November 26, MEPs voted by an absolute majority in favor of a draft resolution calling on the EU member states to impose tough sanctions on Ankara. The document emphasizes that relations between Turkey and the EU have reached a “historical minimum” due to Ankara’s actions in the Mediterranean, Libya, Syria, and Nagorno-Karabakh.

Europe sends constant signals to Turkey that its position is contrary to European values, interests, and understanding of regional and global security.

What will happen at the summit on December 10, when the EU will, once again, discuss sanctions against Turkey? How far the EU will be ready to go and what steps Ankara will take in the near future to prevent it? Now Turkey provides a more restrained policy trying not to give a leverage to Europe, Paris, or Berlin.

France still may be the most anti-Turkish country in the EU, but now Berlin is starting to act more openly against Ankara. The incident in the Eastern Mediterranean was approved by the German leadership in advance for sure. This means that the situation for Turkey is changing for the worse on the eve of the EU summit, so important for Erdogan.