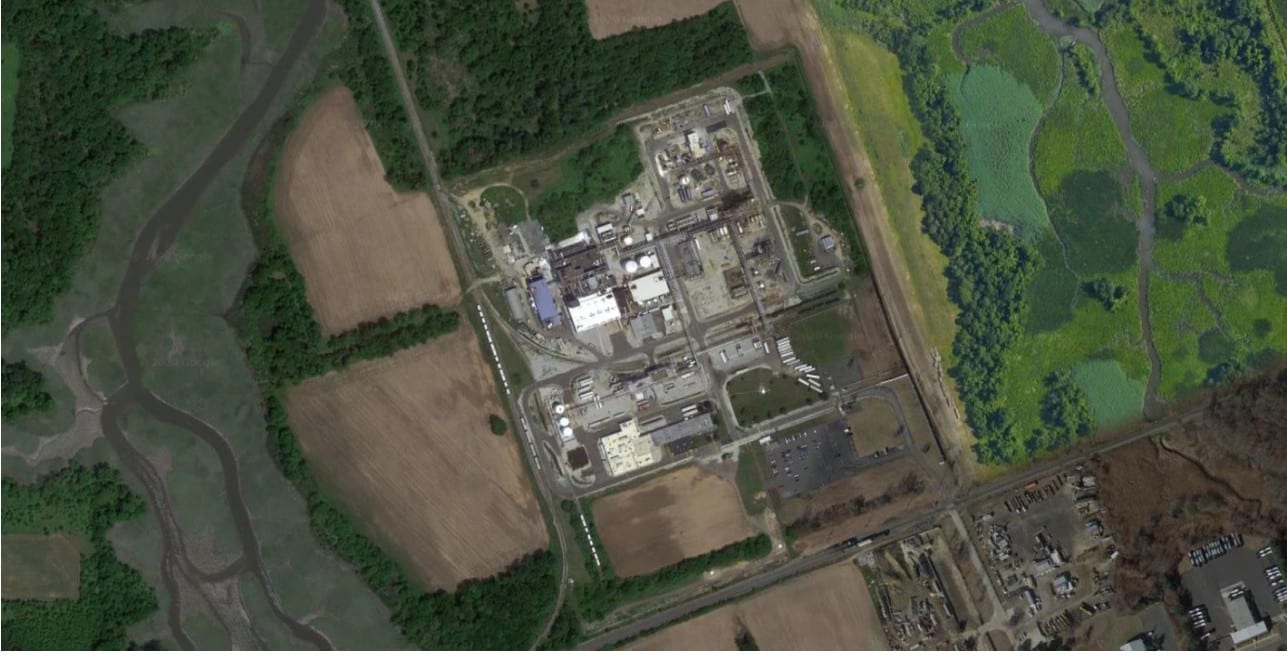 "While both the company and the state possess detailed information about how the chemicals affect health, the people most likely to suffer physical consequences from the contamination – the residents of West Deptford – do not." https://t.co/DLyusLxgVb

According to a December 2019 letter Solvay sent to the EPA, blood monitoring of workers at two of its plants between 2011 and 2019 showed that the compounds were present at high levels and had harmful effects. The same compounds have been found in soil and private well water near the company’s plant in West Deptford, New Jersey.

The scientists found “positive statistical associations” between the levels of the compounds in the blood samples and liver enzymes; triglycerides, a type of fat that can increase the risk of heart disease; and FT3, a hormone produced by the thyroid. The letter also noted “potential positive statistical associations” between the compounds and PSA, or prostate-specific antigen, which is a marker for prostate cancer. Increased levels of the chemicals were associated with decreased markers of immune response, according to the letter.

Importantly, the company also revealed that the compounds stay in the body for significant amounts of time. The letter estimates the half-life of the compounds in humans — or the amount of time it takes for internal levels of the chemical to be reduced by half — to be “approximately 2.5-3 years.” The compounds have been referred to as “replacements” because Solvay has continued to use them even after it phased out PFOA and PFNA, chemicals in the same industrial family that were used for similar purposes and were deemed dangerous because of their toxicity and the amount of time they lasted in the human body. read more…