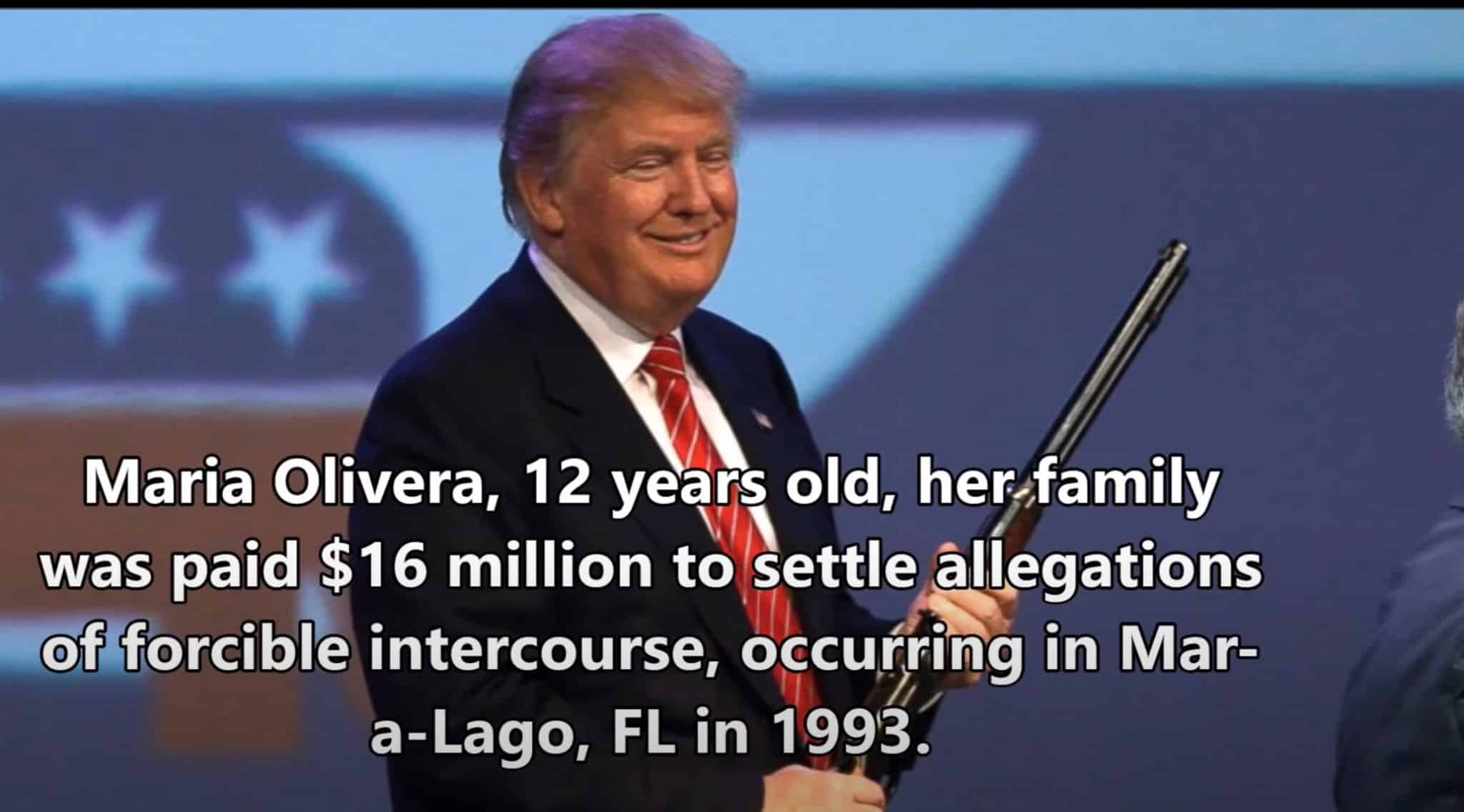 Judge rules that Trump’s “attorneys had haphazardly stitched this allegation together “like Frankenstein’s Monster” in an attempt to avoid unfavorable legal precedent”.

Daily Beast: A federal appeals court has shot down the Trump campaign’s attempt to overturn the election result in Pennsylvania—with a judge appointed by the president writing the scathing decision.

“Free, fair elections are the lifeblood of our democracy. Charges of unfairness are serious. But calling an election unfair does not make it so. Charges require specific allegations and then proof. We have neither here,” 3rd U.S. Circuit Court of Appeals Justice Stephanos Bibas wrote in a 21-page opinion issued Friday.

The three-judge panel noted that the campaign’s grievances amounted to “nothing more” than allegations that Pennsylvania restricted poll watchers and let voters fix technical defects in their mail-in ballots.

“The Campaign tries to repackage these state-law claims as unconstitutional discrimination. Yet its allegations are vague and conclusory,” the opinion says.

The decision comes after Pennsylvania already certified that President-elect Joe Biden was the winner but makes clear that Trump does not have a legal leg to stand on in contesting the outcome.

In a blistering decision, a federal judge ruled that the Trump campaign's complaint was "unsupported by evidence" and essentially asked the court "to disenfranchise almost seven million voters." https://t.co/FOU2m4JQHZ

The court said it would not issue an injunction to undo the certification because “the Campaign’s claims have no merit.”

“The number of ballots it specifically challenges is far smaller than the roughly 81,000-vote margin of victory. And it never claims fraud or that any votes were cast by illegal voters,” the court found.

“In the absence of compelling reasons, such as allegations of fraud…the electors should not be disenfranchised,” the decision reads. https://t.co/9sy92kxgBW

“Plus, tossing out millions of mail-in ballots would be drastic and unprecedented, disenfranchising a huge swath of the electorate and upsetting all down-ballot races too. That remedy would be grossly disproportionate to the procedural challenges raised. So we deny the motion for an injunction pending appeal.”  Read more…