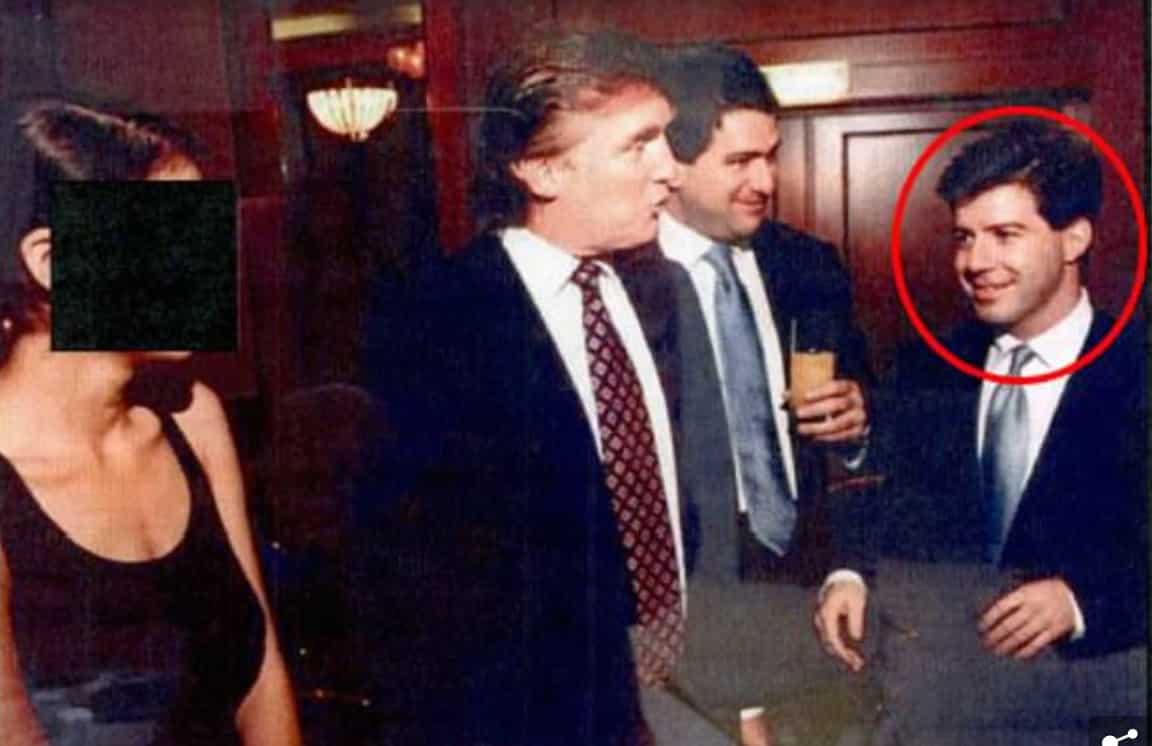 “However, ‘neither executive who allegedly had the conversation recalled it, nor did they recall seeing the recording. The Committee was not able to resolve these discrepancies,’ the committee’s report says.

The committee justified its look at Trump’s personal conduct in Moscow by mentioning Russia’s longstanding practice of seeking to obtain compromising information to ‘influence or coerce’ people. It cited allegations from the 2016 campaign that Russia had compromising information on Trump – who campaigned calling for warmer relations with Russia and sometimes praising Russian President Vladimir Putin.

‘The Committee sought, in a limited way, to understand the Russian government’s alleged collection of such information, not only because of the threat of a potential foreign influence operation, but also to explore the possibility of a misinformation operation targeting the integrity of the U.S. political process,’ it wrote.

One heading in the report states the ‘counterintelligence threat of the Ritz-Carlton Moscow,’ where Trump stayed during the 2013 Miss Universe Pageant trip. The report does not verify the dossier’s claims, although it does provide general information about the hotel, following interviews with former employees. It states there was at least one ‘redacted’ officer stationed at the hotel. The non-uniformed officer had access to ‘hundreds’ of cameras and access to the registry.

The former employees reported a ‘significant presence of paid sex workers at the hotel,’ with one putting the number at ‘more than 50.'”

‘There is almost nothing that you cannot do there,’ according to one former employee.

It was 1984 and General Vladimir Alexandrovich Kryuchkov had a problem. The general occupied one of the KGB’s most exalted posts. He was head of the First Chief Directorate, the prestigious KGB arm responsible for gathering foreign intelligence. 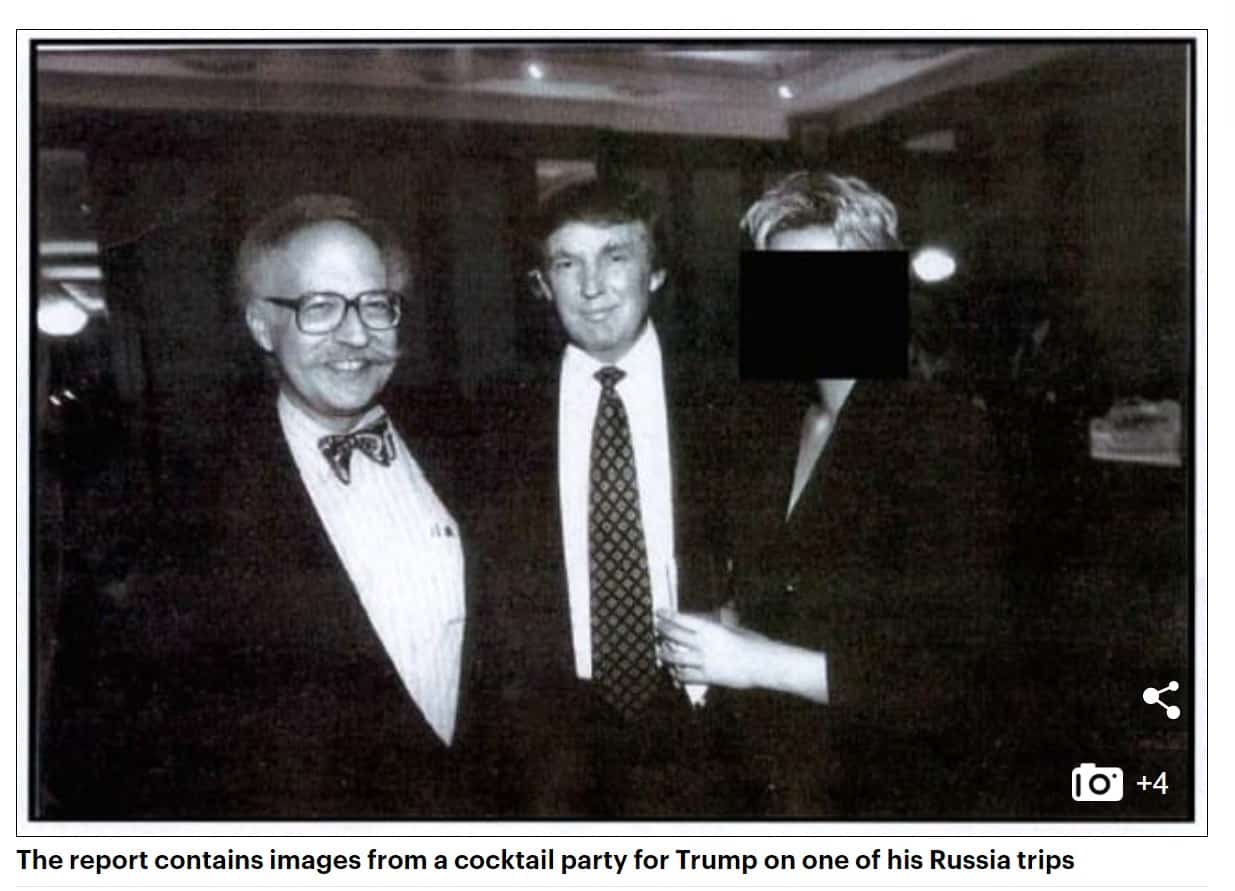 Kryuchkov had begun his career with five years at the Soviet mission in Budapest under Ambassador Yuri Andropov. In 1967 Andropov became KGB chairman. Kryuchkov went to Moscow, took up a number of sensitive posts, and established a reputation as a devoted and hardworking officer. By 1984, Kryuchkov’s directorate in Moscow was bigger than ever before—12,000 officers, up from about 3,000 in the 1960s. His headquarters at Yasenevo, on the wooded southern outskirts of the city, was expanding: Workmen were busy constructing a 22-story annex and a new 11-story building. 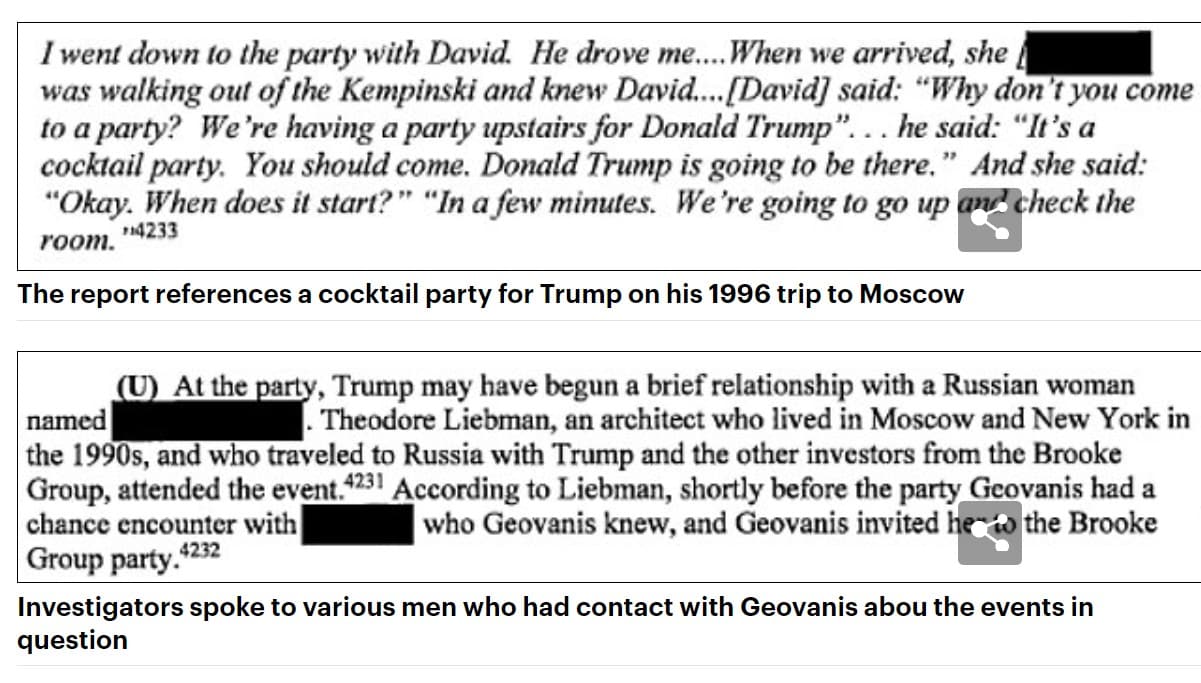 In politics, change was in the air. Soon a new man would arrive in the Kremlin, Mikhail Gorbachev. Gorbachev’s policy of detente with the West—a refreshing contrast to the global confrontation of previous general secretaries—meant the directorate’s work abroad was more important than ever.

Kryuchkov faced several challenges. First, a hawkish president, Ronald Reagan, was in power in Washington. The KGB regarded his two predecessors, Gerald Ford and Jimmy Carter, as weak. By contrast Reagan was seen as a potent adversary. The directorate was increasingly preoccupied with what it believed—wrongly—was an American plot to conduct a preemptive nuclear strike against the USSR.  read more…