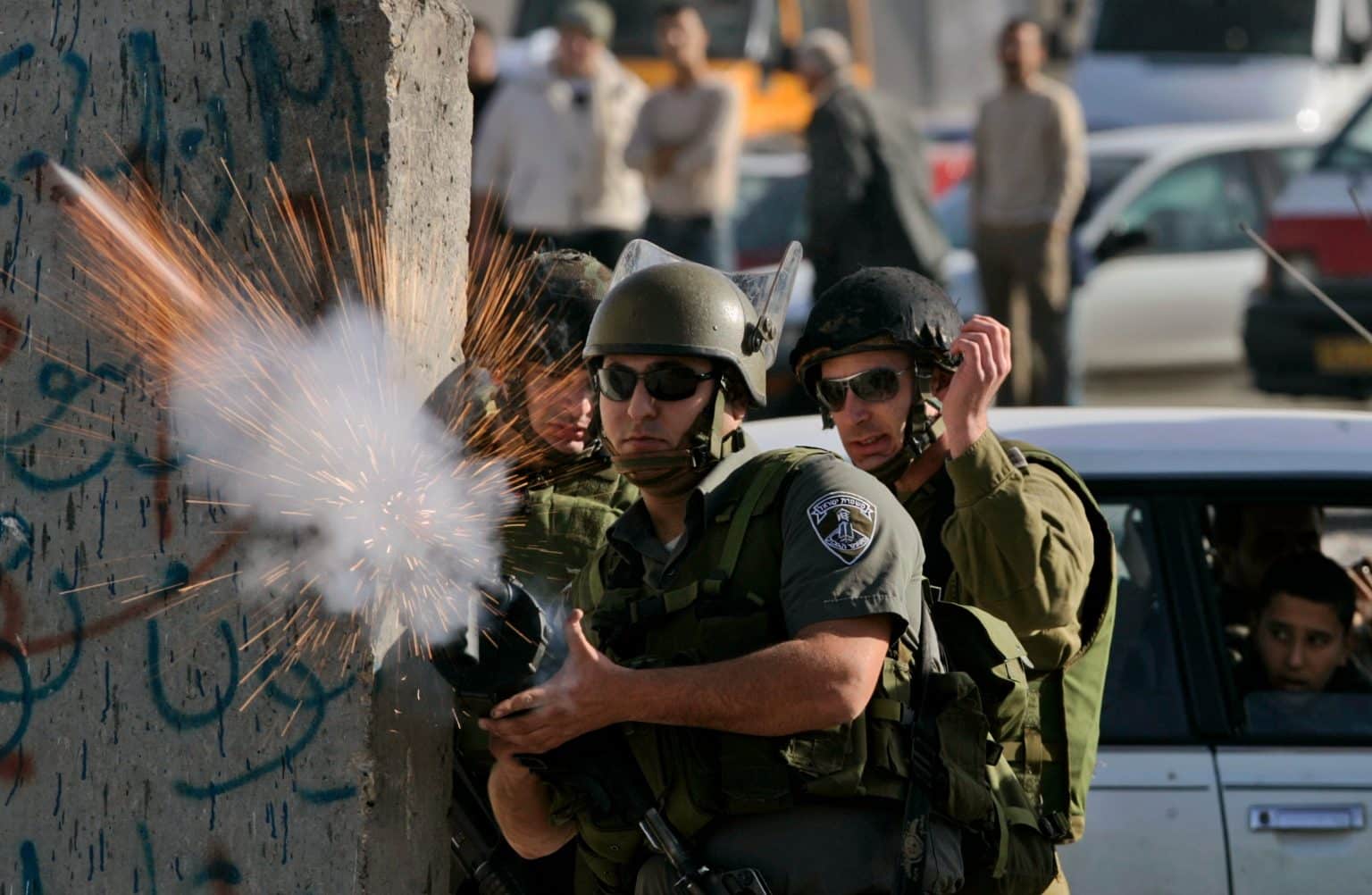 If you don’t believe that Israel did assassinate Iranian scientist Mohsen Fakhrizadeh, then an anonymous senior Israeli official would vehemently disagree with you. That senior official told the New York Times that, according to the Israeli newspaper Haaretz, “the world should thank us for killing Iran’s top nuclear scientist.”[1]

“Israel had invested considerable resources of its spy agencies mostly on Iran, and that this was in part the reason of its success. Making an effective use of Farsi native speakers in its population, Israel has established human assets networks inside Iran and bases of operations in neighboring country – such as Azerbaijan, according to Riedel.”[2]

This is not the first that Israel has assassinated Iranian scientists. Haaretz produced an extensive list of names and locations where Israel’s fingerprints have been found:

The most senior scientist in the Iranian nuclear program at the time, Prof. Majid Shahariari, and another nuclear scientist are killed in two separate assassinations in Tehran

An explosion at Khojir, near Parchin, a base surrounded by underground tunnels believed by the West to have served as a large ammunitions depot. The base produces fuels to propel the Revolutionary Guards’ ballistic missile apparatus.

Explosion – attributed to Israel – at Natanz damages a structure containing advanced centrifuges for uranium enrichment. It is estimated that Iran’s nuclear program is set back by one to two years.

Blast reported at a power plant in Isfahan, in central Iran

The timing for this recent assassination, says Haaretz, is tremendously “significant,” largely because Israel is trying to make life a living hell for president-elect Joe Biden. All of that is happening under Donald Trump’s watch.

What we are seeing here is that Israeli officials again and again are not willing to abide by universal principles or the political order. They want to create chaos where there is no chaos. They don’t give a damn about whether the West will agree or disagree; they just want to pursue their diabolical/Talmudic/satanic activity at the expense of virtually everyone on this planet.

If Iran had the audacity to kill Israeli scientists, the entire Western world would go up in flame saying that Iran needs to be bombed immediately. But when Israel commits terrorism, much of the West seems to portray Iran as the villain because they are trying to “create” nuclear weapons.

Another crucial observation here is that America is giving Israel at least three billion dollars every single year, and Israel is using that money to conduct terrorist activities in places like Iran. Dear fellow Americans, do you really like that? Did the Founding Fathers die and fight for this Mephistophelian manifestation? Didn’t they say that America should never get involved in supporting foreign entities like Israel? Do you really want your precious money to be sent to a country that has been involved in terrorist activities since the beginning of time?[3]

So, what is the solution to Israel’s diabolical manifestation? Put Israel on a diet. In other words, Israel should not be receiving at least 3 billion dollars from the United States. Moreover, Israel should face the consequences of its actions if it continues to get involved in terrorist activities under the name of “self-defense.”

It was Jewish scholar Norman Finkelstein who boldly declared that “Israel has to suffer a major defeat” in order to join the civilized world.[4] He was right on target.