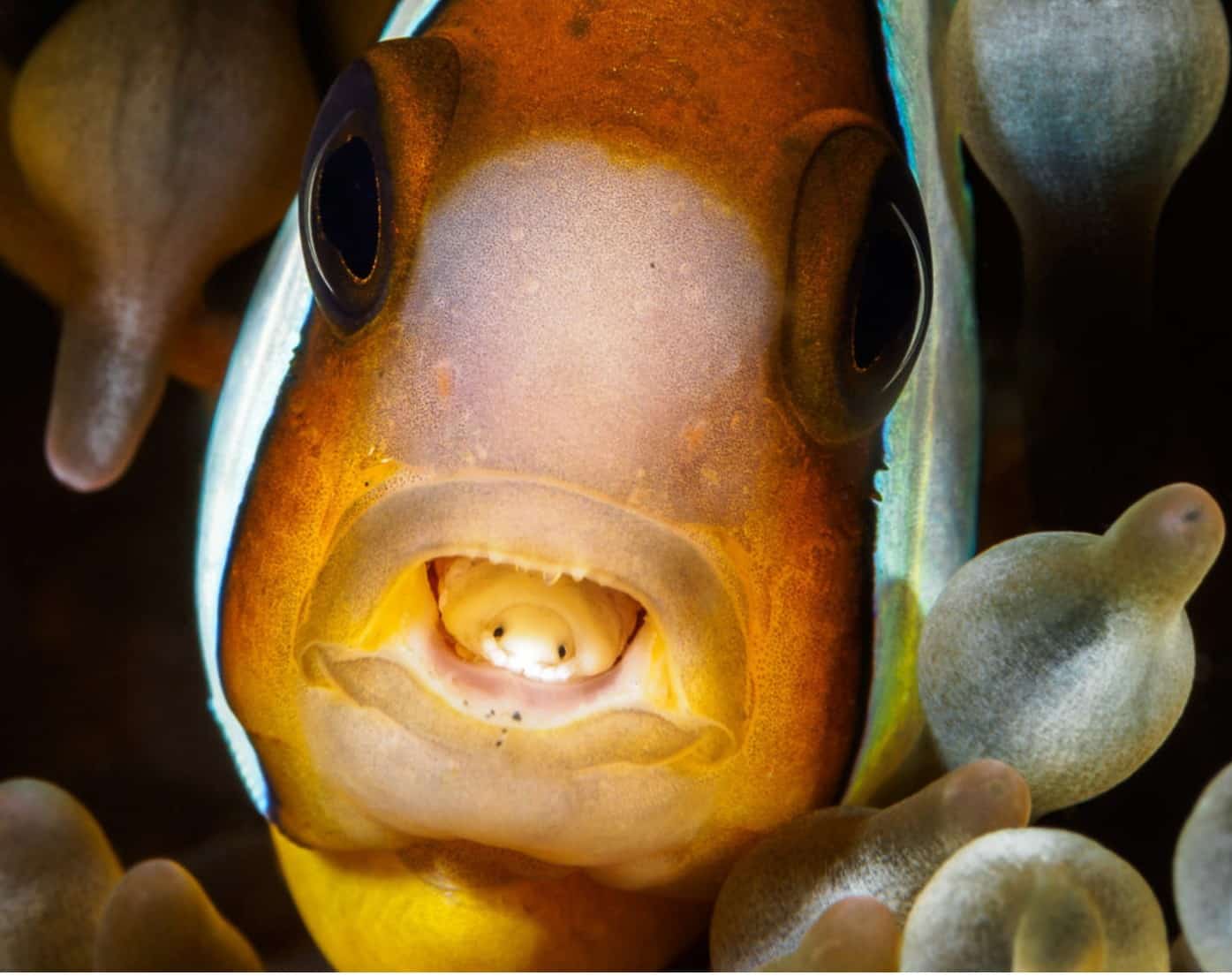 Cymothoa exigua is a terrifying creature.

The parasite enters a fish through its gills, attaches to its tongue, consumes the tongue, and then becomes a sort of new tongue. For the rest of the fish’s life, it swims around with the “tongue-eating louse,” as the isopod is known, operating its mouth.

The video below is wonderful…

This is fantastic investigative reporting and uncovers real fraud by GOP operatives. This is what we are up against. Reform is desperately needed. https://t.co/VDLo3dEWij

At first, seeing a photo of it made me recoil. Then, I realized it seemed oddly familiar: It reminds me of the relationship between what’s loosely defined as “conservative media” and the GOP.

For a long time, most influential right-leaning media figures were content to swim alongside the GOP, flowing along in the same general direction. Until Donald Trump came along. Then they saw an opportunity to burrow deep inside the GOP and wield real power.

It worked. So well that the GOP, as an institution, no longer controls its tongue and its craven media parasites are the only thing keeping it alive.

Ask yourself, “Who are the actual leaders of the GOP?” Who truly influences Republican voters?

It’s not whoever the Republican National Committee will nominate as its next chairman. It’s not Senate Majority Leader Mitch McConnell or House Minority Leader Kevin McCarthy, for God’s sake. It’s the Fox News primetime lineup, the large galaxy of radio and digital outlets clamoring to place their personalities and stories on Fox News, and their vast array of fringy lower-tier knockoffs.

All day, every day, these talkers, writers, producers, and editors set the party agenda. They act as the Republican party’s “war room.” They give favored politicians airtime to solicit donations from their viewers. They go negative on their political enemies. Their stars even headline campaign events to rev up the base and get out the vote.

The ones who are good at it get paid far more by the likes of the Murdoch and the Mercer families to carry out the political agenda than any mere senator or congressman. These talkers, not the elected officials stuck grubbing around shaking hands and campaigning in the streets, are the party’s real leaders.  read more…

The GOP Is a Propaganda Party