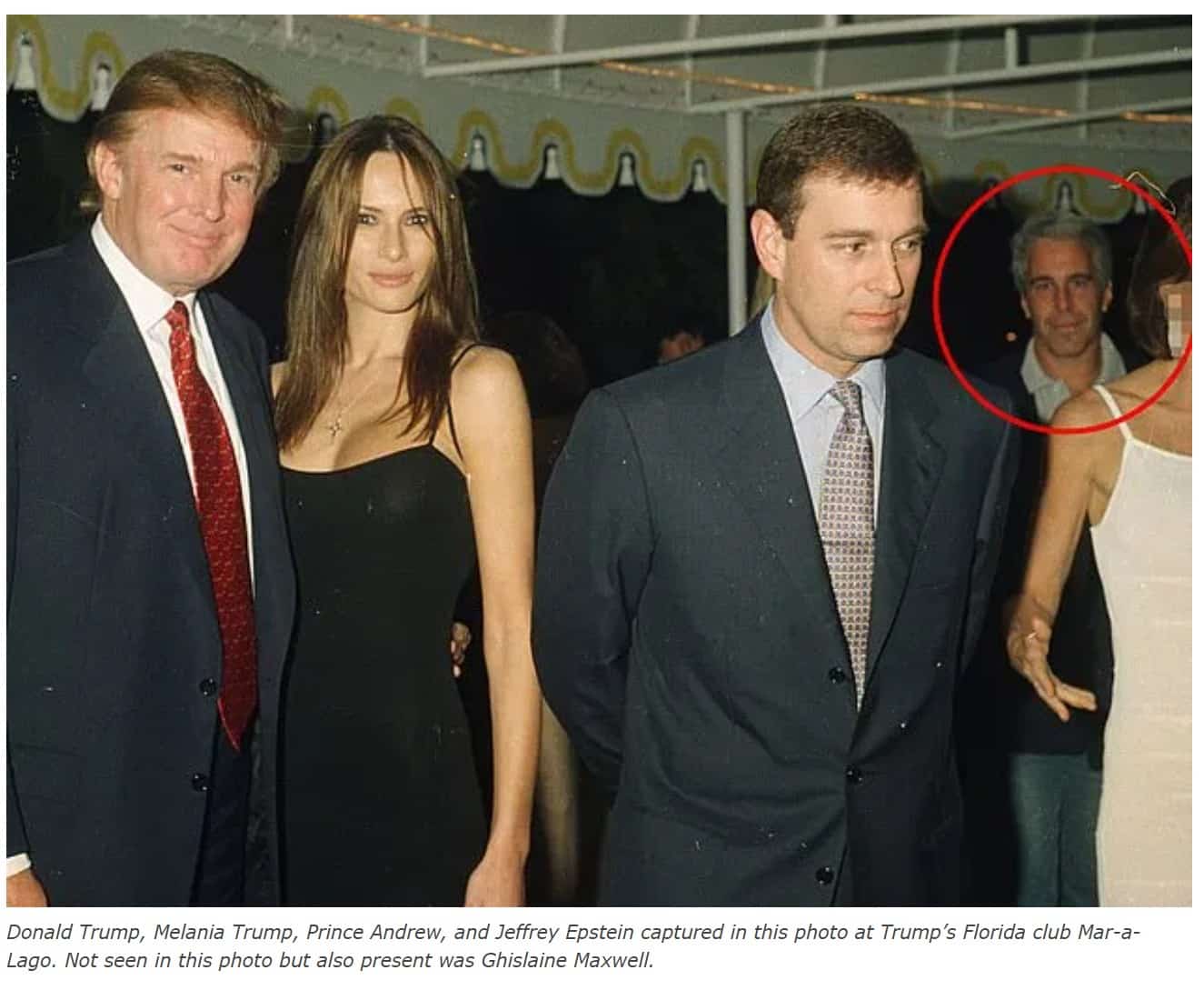 By ASSOCIATED PRESS: Attorney General William Barr said Tuesday the Justice Department has not uncovered evidence of widespread voter fraud that would change the outcome of the 2020 presidential election.

His comments come despite President Donald Trump’s repeated claims that the election was stolen, and his refusal to concede his loss to President-Elect Joe Biden.

In an interview with The Associated Press, Barr said U.S. attorneys and FBI agents have been working to follow up specific complaints and information they’ve received, but they’ve uncovered no evidence that would change the outcome of the election.

The comments are especially direct coming from Barr, who has been one of the president’s most ardent allies. Before the election, he had repeatedly raised the notion that mail-in voter fraud could be especially vulnerable to fraud during the coronavirus pandemic as Americans feared going to polls and instead chose to vote by mail.

Last month, Barr issued a directive to U.S. attorneys across the country allowing them to pursue any “substantial allegations” of voting irregularities, if they existed, before the 2020 presidential election was certified, despite no evidence at that time of widespread fraud. That memorandum gave prosecutors the ability to go around longstanding Justice Department policy that normally would prohibit such overt actions before the election was certified.