[ Editor’s Note: You just can’t make this shit up, but Sidney Powell surely can, and does. VT mentioned early on that if the courts failed to support the Trump Steal, then he would declare Marshall Law to hold on to power.

We suspected that the past tried and true method for that, as with 9-11, would be initiated by a false flag terrorist/military attack. But we had not surmised what has become a judicial version of a terror attack.

Having been beaten down in the courts, it looks like Trump is looking for option ‘number two’, thinking his prospects of the Supreme Court helping him steal the election are growing slimmer by the day.

While this is certainly a critical problem facing Americans now, there is a bigger one lurking in the shadows. And that is the huge failure of our democratic system to have allowed such a carnival barker show to be played out.

With a Congress as divided as ever, the chances of getting any future legislation to prevent a replay of this fiasco in the future are slim. Whereas some of the Lincoln Project people have posed that the Republican Party needs to be burned down and rebuilt, no one has yet posed that it is way past time to take a look at our now outdated Founding Documents.

Gordon has written many times about how the Senate was set up as a virtual House of Lords, with the Rothschild family chipping in thinking way ahead of the game about future lightly populated Western States having two Senators each, and beholden to the major commercial powers in the State.

Their grip on our collective throats is as tight as ever, and the equal representation clause in the Constitution has been trampled, similar to the Roman Legions marching their captive prisoners through Rome on their way to be sold off into slavery. Trump would have liked those days.

VT views our failed Constitution as a serious national security risk. If Trump has the balls to effectively run an Election-Constitutional coup out of the Whitehouse, why cannot we the people demand the ultimate penalty for such?

Maybe it is insurrection time for us. What say you?… Jim W. Dean ] 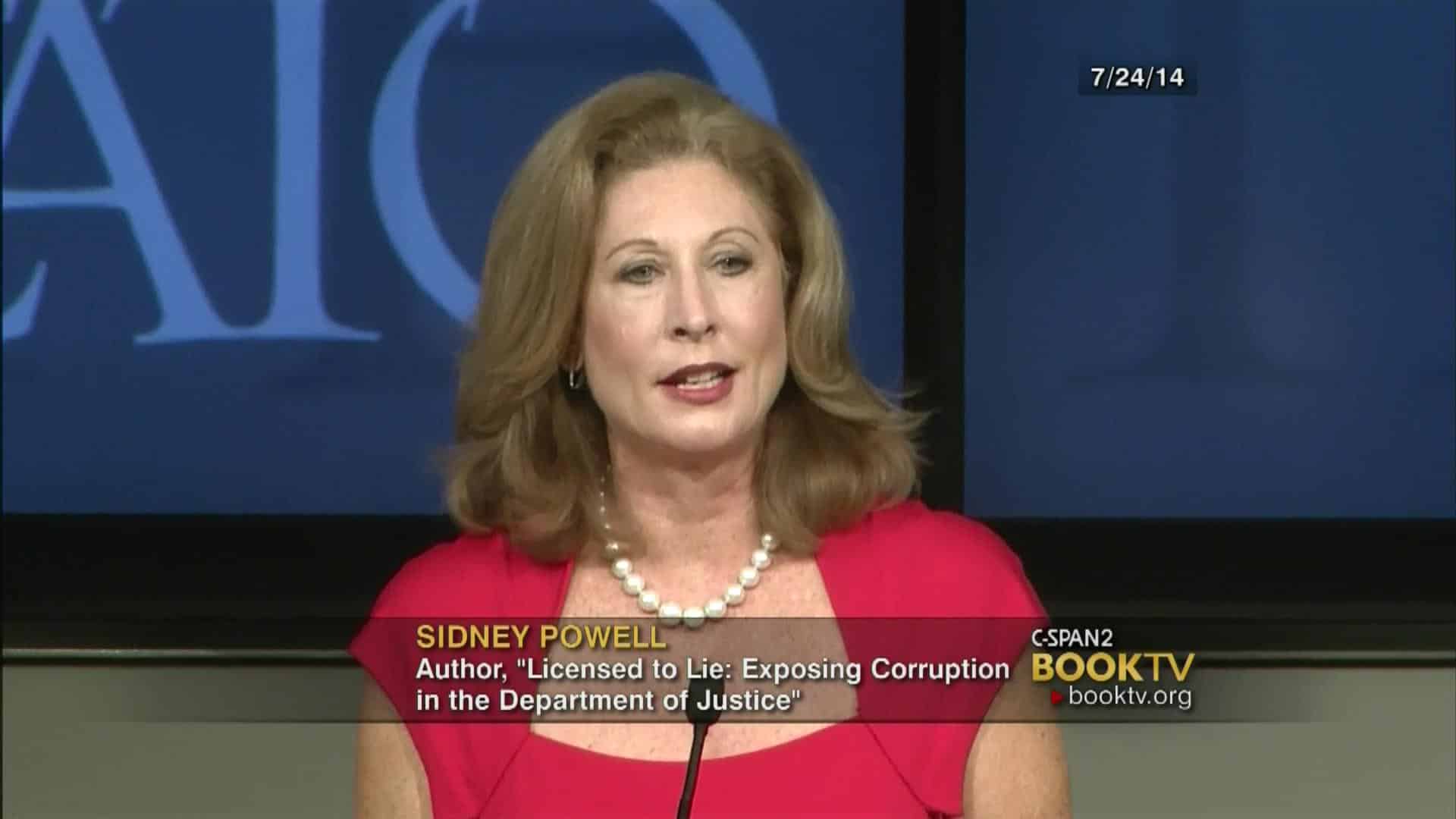 …“What the plaintiffs are seeking is basically going to take certain voting equipment out of the equation for the election scheduled to take place this Tuesday, as well as the election scheduled to take place on January 5th, because plaintiffs are wanting us to hold and basically mothball and preserve these machines at the county level — not in our possession, not in our custody and control,” Senior Assistant Attorney General Russ Willard Sr. told Batten.

“In terms of a currently underway election, it is going to be throwing sugar in the gas tank and gumming up the works.”

..Powell’s statements grew even more extreme on Monday, as she retweeted a Twitter message that called on Trump to declare an insurrection, halt the planned convening of the Electoral College in each state on Dec. 14 and use “military tribunals” to investigate alleged fraud related to the just-completed election.

…“Although they make allegations of tremendous worldwide improprieties regarding the Dominion voting machines, those allegations are supported by precious little proof,” the judge said…

…“There has been a lot of rumor, innuendo, and misinformation spread out there regarding what has taken place in a number of courts around the country.”

SOURCEPolitico
ATTENTION READERS
Due to the nature of independent content, VT cannot guarantee content validity.
We ask you to Read Our Content Policy so a clear comprehension of VT's independent non-censored media is understood and given its proper place in the world of news, opinion and media.