Toward the end of the last Ice Age, prehistoric artists painted tens of thousands of images—including depictions of mastodons, giant sloths and other now-extinct animals—on cliff walls in the Amazon rainforest. https://t.co/3yuygL3y3h 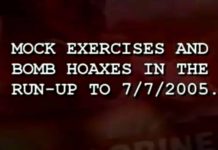 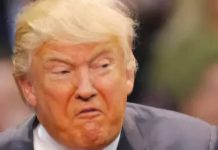 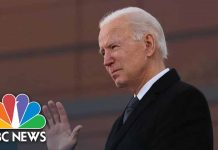 Breaking, as Trump Flees: Pelosi, Trump, Members of House and Senate Likely to be...