We can’t make suffering real to some Americans who laughed when those of Syria, Lebanon, Iran, Yemen, Venezuela and so many other nations starved due to Trump policies.

Then when it came home, there were even those who met their makers, denying it was happening. Topping the list:

VT: While Trump plays golf, Americans are dying, thousands yesterday alone.  100,000,000 are financially pressed with over half of that number (54,000,000) unable to buy food.  The financially pressed are borrowed to the max, awaiting eviction and have given up medications, car insurance and everything but cigarettes.

On December 1, 2020, 2597 Americans died of COVID 19.  No, doctor’s didn’t get paid to falsify figures.  The victims were rural, they were white, many overweight and diabetic, from age 45 upward with highest numbers at 65 plus.

778,000 Americans just filed for unemployment, record job losses in a year of the highest job losses since the last GOP president.

About a third were moderately ill beforehand but most were active, many were working and a few dozen were younger healthcare workers.  Most of them were minorities.

This massive number is despite supposed advancements in treatment which, in the real world, is withheld, treatment Trump and Ben Carson got but none of the thousands who died yesterday got.

Few were put on ECMO machines and many didn’t live long enough to go on ventilators.  Few ever get off ventilators, which don’t seem to help, they simply prolong the inevitable.  For most COVID patients, the second they are put on a ventilator, their life is over.  They go from sedation to death.

The moment they enter a hospital, they will never see or touch a family member again.  Their bodies, and we now have 277,423 dead officially (www.worldmeters.info), are often moved by prisoners and stored as refrigerated trash.

Let’s begin with how we got here and what we really screwed up:

By early June, 2020, Michigan had beaten COVID.  The massive death counts in the Detroit metro area had gone down to nothing and the rest of Michigan was down to zero.  You see, COVID spreads very very slowly in rural areas or not at all except for one problem, stupidity.

When Michigan beat COVID and was going through its last stage of what would have been the final lockdown, Trump followers began gathering, by the thousands, in Lansing and elsewhere, unmasked, mingling with the last of the COVID infected from the Detroit suburbs, Macomb County, Waterford, Howell, neo-Nazi territory.

What began with this was the slow climb toward a full statewide pandemic, one the governor had stopped successfully.  That spread will take 8 months or more and can only be intercepted by intelligent practices, fat chance of that, or a vaccine, which is months away.

Where newer restrictions enacted in November might have helped, QAnon followers and ‘Stop the Steal’ fools have ramped up infections again, unmasked, plotting cross burnings and kidnappings and chatting about the millions of votes delivered to Detroit in taco trucks that, in fact, don’t even exist.  Oh, there’s one of Vernor Highway just inside the Dearborn border.  That’s it, there aren’t others, not in the real world anyway. 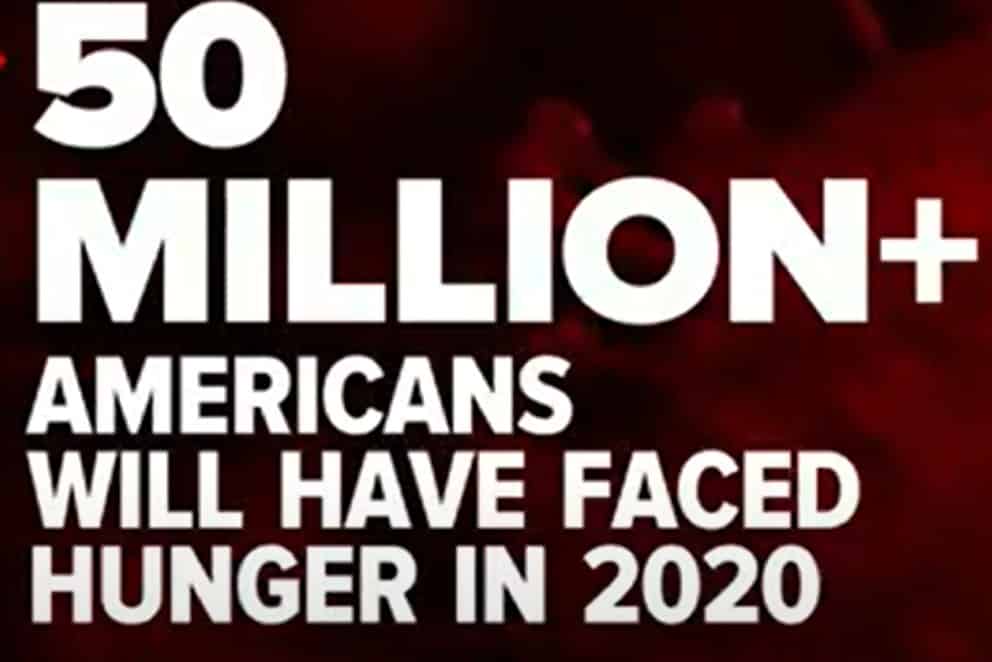 In what some mistakenly call “the upper Midwest,” part of that abuse of language that uses terms like ‘heartland’ or calls shoes ‘sneakers,’ (fake people) we have a different story.  It starts with Sturgis.  The right is working overtime, aided by the Russian press of course, in playing down what Sturgis did.  It is claimed that 460,000 maskless visitors who spent days together with an estimated 5-10 thousand COVID infected friends only carried a few dozen infections back home.

10 days at Sturgis did only send a few dozen who were obviously sick back to Minnesota, and beyond.  What it also did was light the fire under North and South Dakota, now the COVID epicenter for the entire world, with the highest infection rates anywhere.

These are states with low population density and no cities.  As with Northern Michigan, whose hospitals are now overloaded with dying, it took the Dakota’s months to build up what has turned out to be full anti-immunity.  This is the infection graph for South Dakota, starting with the first day of the motorcycle rally: 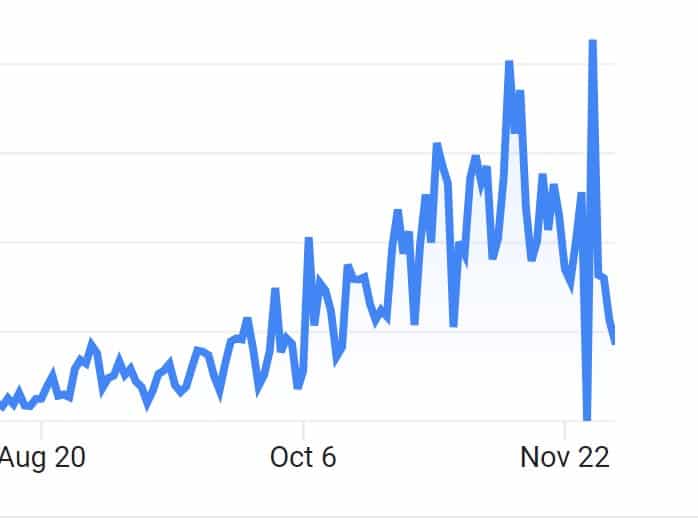 South Dakota could have gone entirely without COVID as so many nations have.  Population dispersal makes airborne transmission nearly impossible in a land of continual wind and emptiness.  Add to that the natural taciturn nature of locals, these are very reserved folks, no hugging, not much partying, not so friendly, and these would normally be survivors.

Now 1000 of them are dead and 80,000 infected.  They list 531 as currently hospitalized except that another 1500 who could be hospitalized were advised to stay home without having their blood oxygen monitored, which is medically insane.

Those dying at home aren’t being counted at all and we can only guess what the numbers are.

What made things worse, it wasn’t just Sturgis, but Trump came there as well and Governor Noem advised residents to head to Trump’s Mt. Rushmore rally, unmasked and pound up infections again.  The graph above makes it clear how that worked out.

Then you have Indiana, which is the worst of all but no one talks about it.  When they get sick, they head to Illinois and Michigan, where medical care is available but where the “dumb and ugly” of Indiana isn’t so oppressive.

Here in Michigan, they are filling our motels.  This is another rural state but it has nearly 6000 dead and 350,000 infections.  From Wane.Com:

“FORT WAYNE, Ind. (WANE) – The COVID-19 pandemic is causing the worse food crisis in modern times. Some health experts are saying Indiana hasn’t seen starvation conditions like this since The Great Depression.

Hoosiers Feeding the Hungry is a non-profit in Garrett tackling this issue head on. They pay the costs for area hunters and farmers to process their meat locally. They then help distribute that meat to almost 600 food pantries across the state. The demand for food is overwhelming.

“It’s very bad, our numbers are up exponentially,” said Events Director Rebecca Stezowski. “People don’t have an income because they’re out of work because of this COVID-19 crisis. So they’re going to local food pantries because they need food not just for themselves but for their children as well.

The problem isn’t just dead and dying but its starving kids, now living off bags of potatoes and carrots that their parent (s) wait hours in line to get.

For months after Washington state-imposed one of the earliest and strictest COVID-19 lockdowns in March, Jim Gilliard didn’t stray far from his modular home near Waitts Lake, 45 miles north of Spokane.

The retiree was at high risk from the coronavirus, both because of his age, 70, and his medical condition. Several years ago, he had a defibrillator implanted. So he mainly ventured out during the pandemic to shop for food.

There wasn’t much else to do anyway. Gatherings in his county were limited to no more than 10 people, there was a mask mandate, movie theaters were closed and many nightclubs and concert venues were shuttered because of a state ban on all live entertainment, indoors and out.

An hour away in Idaho, life was more normal. The state left key COVID-19 regulations up to localities, many of which made masks optional. Even in places that required face coverings, enforcement was laxer than in Washington. High school sports, canceled for the fall in Washington, were on full display in Idaho. Most Idaho schools welcomed back students in person, in contrast to the remote learning prevailing in Washington. Businesses reopened earlier and with fewer restrictions. There were concerts and dances….read more