Health Editor’s Note: Most in depth analysis of how human neutralizing antibodies grab SARS-CoV-2 and keep it from binding to our cells.  This is essential information in the process of perfecting ways to treat and prevent COVID-19. Working hard to fight COVID-19…Carol 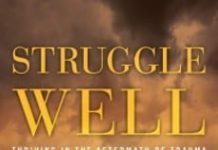 Book Review: Struggle Well: Thriving in the Aftermath of Trauma 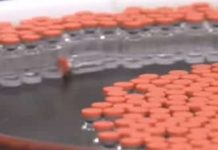 Chinese Vaccine for COVID-19 Is Only 50% Effective