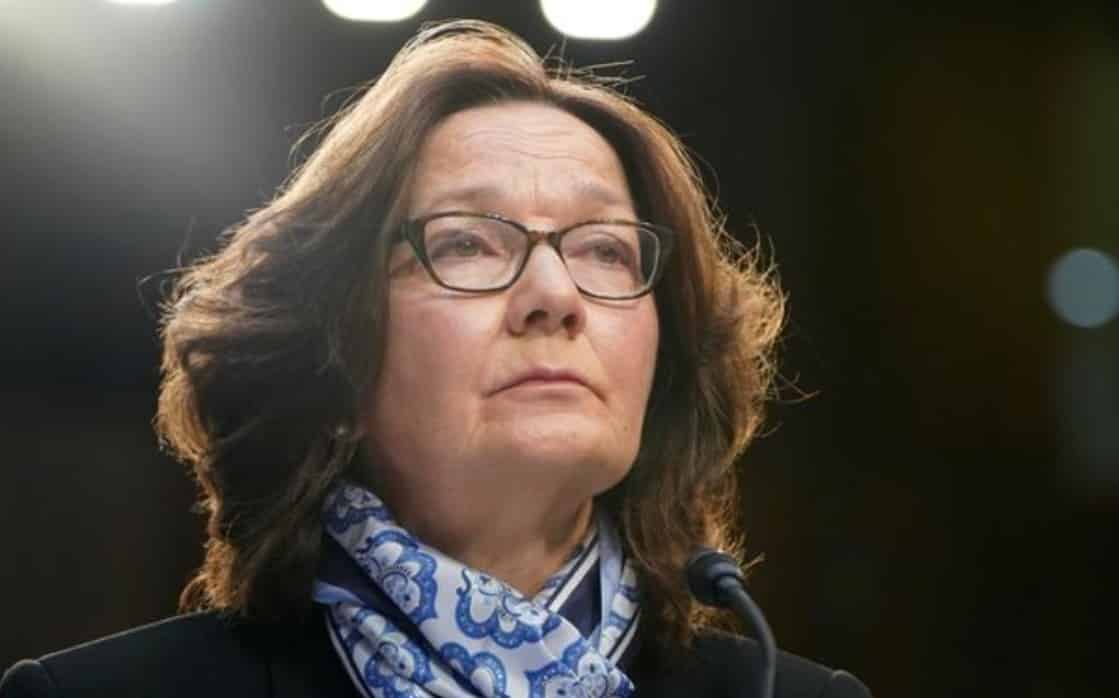 VT has been asked to give equal coverage to GOP news stories and has decided to do so.  In fact, the DOJ has demanded we publish material just like this in a letter received on November 18, 2020.

CIA Director Gina Haspel was arrested after she was injured in the Frankfurt Germany CIA building raid to secure the servers.

The building had no guards and was unprotected. Haspel pulled in some private special military trained security forces to protect the building from such a suspected raid. When the raid happened Haspel was there.

Five of our special forces troops along with a CIA official were killed in the raid. Haspel was injured.

I try to get three confirmations of the soldiers being killed. I got two, but could not get a third. The CIA made up a cover story about the 5 soldiers and one cia operative killed and said they were killed in a helicopter crash.

Haspel was air evacuated out. She was flown to GITMO where she was treated and received a tribunal for treason. She agreed to help trump for a lighter sentence of life which can be revoked if she chooses to not cooperate. She has now turned over information on the servers, what they were for and what they did and who was involved.

There have been many flown into GITMO because that is where they are interrogating these deep state actors. GITMO is full so they can’t be imprisoned there. Some may be executed at GITMO. Hasple will not be one of them because she has agreed to help Trump in testifying as to what the CIA did and when.

It is unknown how badly she was injured in the raid. She made depositions at Gitmo and a video confession.