[ Editor’s Note: Next week we will see if the UAE gets coal in its stocking, or stuffed like a turkey. The senators in the big weapons production states will have a lot of pressure on them to bring home the arms sales bacon.

The Israelis in particular have been looting US weapons technology for decades, using not only their extensive military intelligence offensive networks here, but twisting the arms of the Congressional committee chairs and even White house national security advisers to get what they want, one way or another.

The Pentagon is rife with stories about how technology transfers were denied, only to find out later that the Israelis did an end run around Congress to get what they wanted. I remember one report that they had aggressive spied on US weapons technology under development, and they would steal it to work on themselves, and where their version came out sooner and better than ours.

Of course, such activities never saw the light of day publicly due to the political scandals that would have ensued. Israel, like Turkey, ran what we call ‘wholesale’ offensive espionage here. It would steal everything it could get its hands on, keep what it wanted, and then sell of the rest to Russia and China to help pay the cost of the operation.

Even if the US found out, there was no way it could ever admit it. As VT has published a number of times, the Jonathan Pollard operation was primarily to steal stuff for the Russians, where Israel got the million pretend-a-Jew immigrants in return to replace a million low end Palestinian jobs in Israel for ‘enhanced security’.

Pollard’s handler was a top White house official (never identified) that was feeding him the file names to get, where he would simply get them, copy, and pass along.

They also got the entire US Eastern European Cold War agent list, 1000 people, two decades of work. The contacts were subsequently decimated, a story too horrible to ever admit. That is why the defense community fought so hard for so many years to prevent Pollard from being pardoned… Jim W. Dean ] 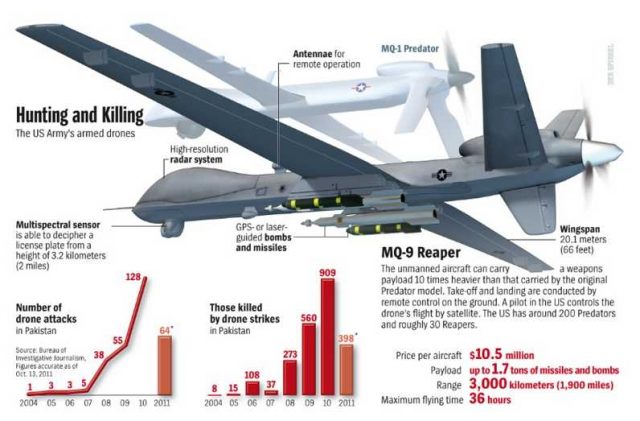 WASHINGTON ― The Senate will vote next week on legislation to halt the Trump administration’s $23 billion sale of F-35 fighter jets, Reaper drones and munitions to the United Arab Emirates, a lawmaker said Thursday.

Four pending joint resolutions of disapproval offer lawmakers a chance to block the Trump administration’s 11th hour proposal to transfer arms to the Emirates. Critics say the sales, meant to bolster the UAE against Iran, ignores risks to Israel and to sensitive military technology posed by UAE’s ties to Russia and China.

Asked about the legislation, Sen. Bob Menendez, who is sponsoring the effort to bar the weapons sale with Sens. Chris Murphy, D-Conn., and Rand Paul, R-Ky., told reporters:

“It’s ripe, it’s ready, it has privilege on the floor. We are gathering support for it and I would think sometime next week.”

The deal includes 50 F-35s, 18 MQ–9B Reapers, as well as thousands of munitions and hundreds of missiles. It was approved by the U.S. State Department in November after the UAE agreed to formalize diplomatic relations with Israel.