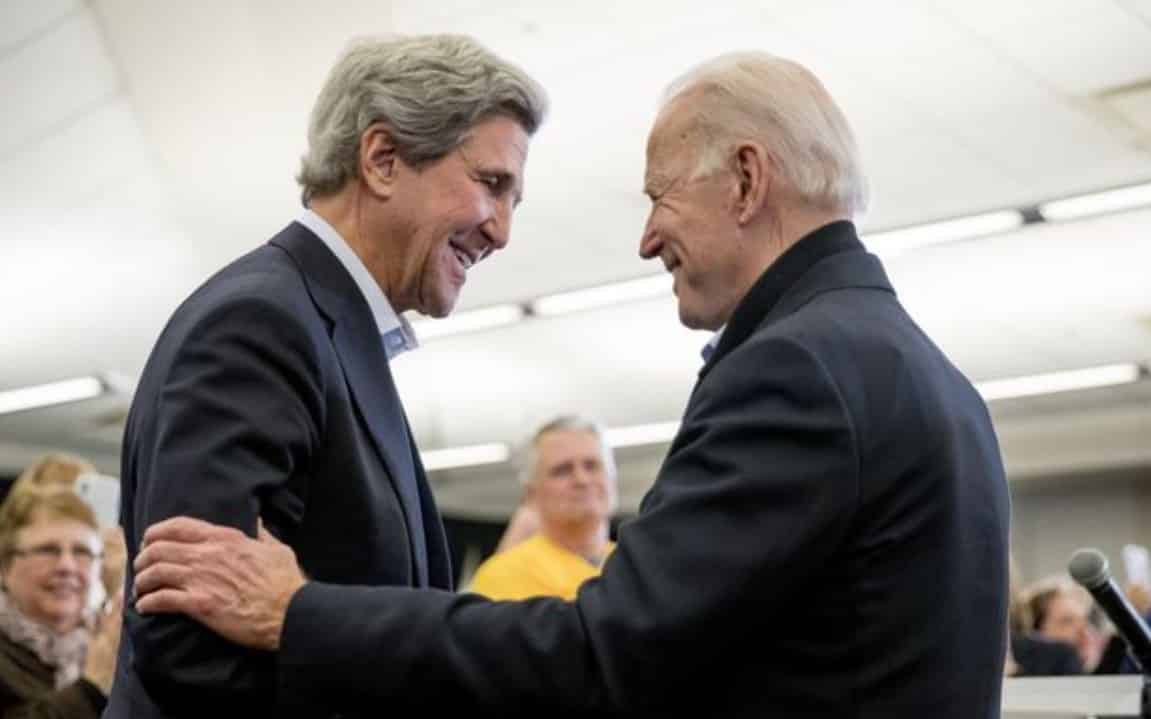 FOR THE BERNIE Sanders wing of the Democratic Party, the Joe Biden presidential transition is what losing looks like. It is also, for better or for worse, what incremental progress looks like. Whether it’s enough to match the scale of the overlapping crises or to stave off a midterm wipeout remains to be seen, but a comparison to the transition of President Barack Obama reveals the distance the party has traveled over the past 12 years.

In October 2008, Michael Froman emailed John Podesta, who oversaw Obama’s transition, a list of Cabinet and personnel suggestions directly from his Citigroup email account. Froman, who led Obama’s transition in the winter of 2008-09, would go on to become Obama’s U.S. trade representative, and his October recommendations would prove far more prescient than his bank’s forecast on the subprime lending market; nearly all of them landed where he suggested.

Froman was part of the Rubinite wing of the Democratic Party — named for Bob Rubin, a longtime Goldman Sachs executive who served as President Bill Clinton’s treasury secretary, who groomed a generation of Wall Street operatives, including Froman as well as Rubin’s Treasury Department successor, Larry Summers. Rubin spent his post-government years at Citigroup, including as chair of the firm as it ran aground, destined for a bailout.

Biden’s version of the transition has raised howls for some of his picks, including Neera Tanden, the controversial head of the Center for American Progress, and Brian Deese, whose time at investment firm BlackRock has drawn opposition from some climate activists. But in almost every spot so far named, Biden has chosen a person more progressive and less entrenched with Wall Street than the official who held the same position in 2009 under Obama.  Read more…