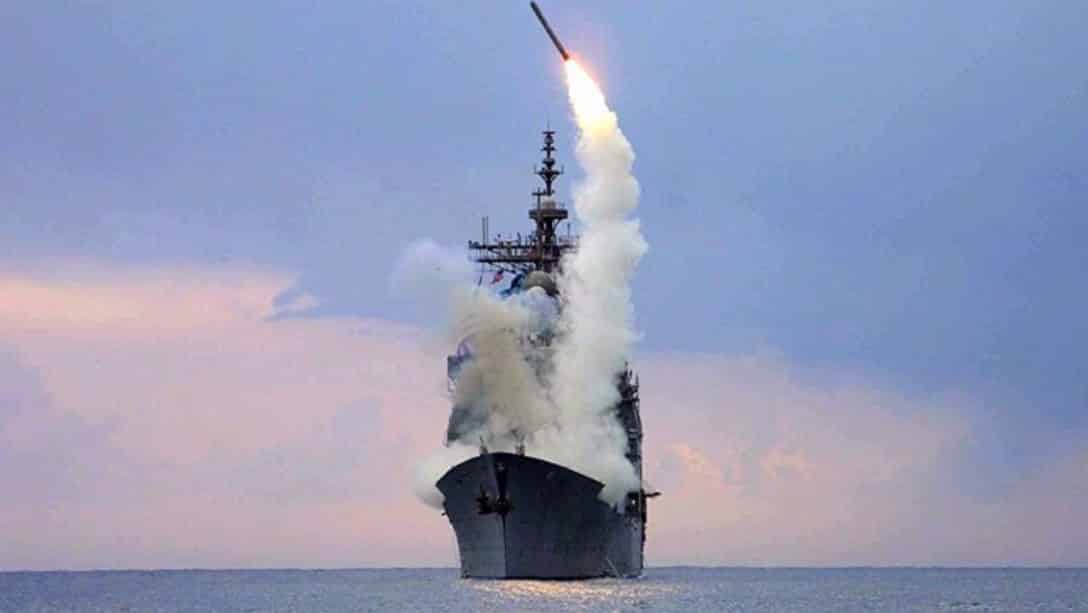 Amid growing threats of the outbreak of a major war in the Middle East following the assassination of the Iranian scientist, the Russian Foreign Minister warns against Israel’s actions in the Persian Gulf.

Having taken part in the virtual meeting of the Mediterranean Dialogue on Friday, December 4, Russian Foreign Minister Sergey Lavrov warned of the situation in the Persian Gulf and the arbitrary actions of the Zionist regime.

“The situation in the Persian Gulf region has become extremely worrying. Russian President Vladimir Putin recently suggested holding a webinar between permanent members of the Security Council, along with Iran and Germany, ”said the Russian foreign minister.

“The proposal envisioned coordination steps that would avoid further escalation and progress towards coordinating the index of joint work to help establish a collective security system in the Persian Gulf,” he explained.

Later in his speech, Sergei Lavrov called on the Zionist regime to refrain from any unilateral action in the occupied territories, including the West Bank, saying the situation cannot be fully stabilized, as the conflict between the Arabs and Israel is still not resolved.

“Israel murdered [the Iranian scientist] to provoke Iran and start a war, but Tehran was not fooled.”

The author claims that Israel is attacking other countries under the spurious pretext of terrorism, stating that the Zionist entity that illegally and covertly built nuclear weapons is not in the best position to accuse Iran of attempting to owning it or calling for punishing the country with terror and attempts to impose international sanctions for two decades.

“If you criticize Israel for these hostile acts, you are accused of anti-Semitism,” he noted.

“Israel does not officially claim to have taken part in the assassination of Mohsen Fakhrizadeh, but the whole world knows that this assassination was the work of Israel,” he added, stressing that Israel reserves the right to ‘assassinate his enemies all over the world.

The author goes on to warn that an attack on Iran will lead to a major war in the Middle East, and if it begins, everyone, including its instigator (the Zionist regime), will burn in the heat of war.

And Peter Apokov concludes: “Trying to pressure Iran and isolate it is not effective, and sooner or later Israel will lose to Iran after losing American support. ”