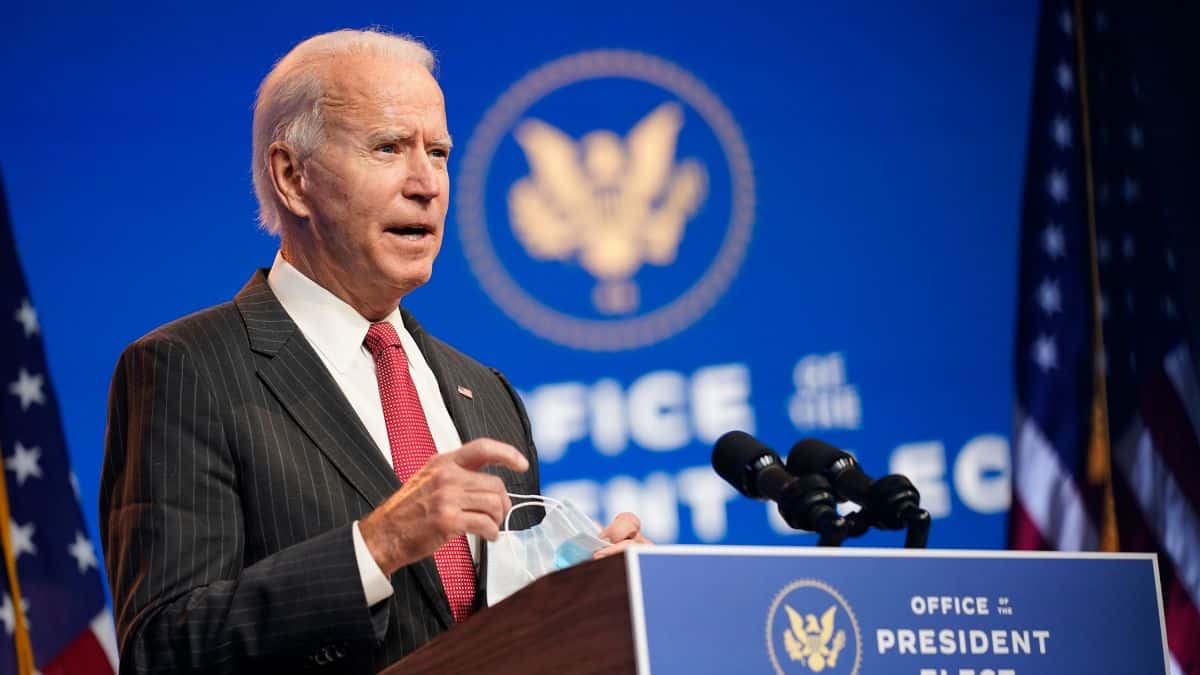 To move forward with a campaign promise to reduce student debt, the Biden administration has to choose how broad or targeted to make the reductions, risking helping groups seen as undeserving and widening political fault lines https://t.co/sywVOBfNpj

And that’s despite Wall Street collectively donating nearly $80 million to Biden’s election effort and, by my informal count, voting overwhelmingly for him. But “the politics of hiring Wall Street people is bad,” says Jeff Hauser, the executive director of the Revolving Door Project, a watchdog for political appointees in Washington.

Donald Trump, of course, surrounded himself with Wall Street brass, including from firms that never wanted a thing to do with him in his prepresidential days, when his behavior as a notorious grifter made every Wall Street bank but Deutsche Bank extremely wary of him. Once in the Oval Office, though, boom! It was his way of trying to obtain instant credibility in the financial markets.

Trump nominated another longtime Goldman banker, Jim Donovan, to be Mnuchin’s deputy but Donovan withdrew his name from consideration. Trump also had Wilbur Ross, a private-equity mogul and former restructuring banker at Rothschild, as Commerce secretary. Larry Kudlow, his current national economic adviser, was the chief economist at Bear Stearns before heading off to CNBC as a television host. As chairman of the Securities and Exchange Commission…read more