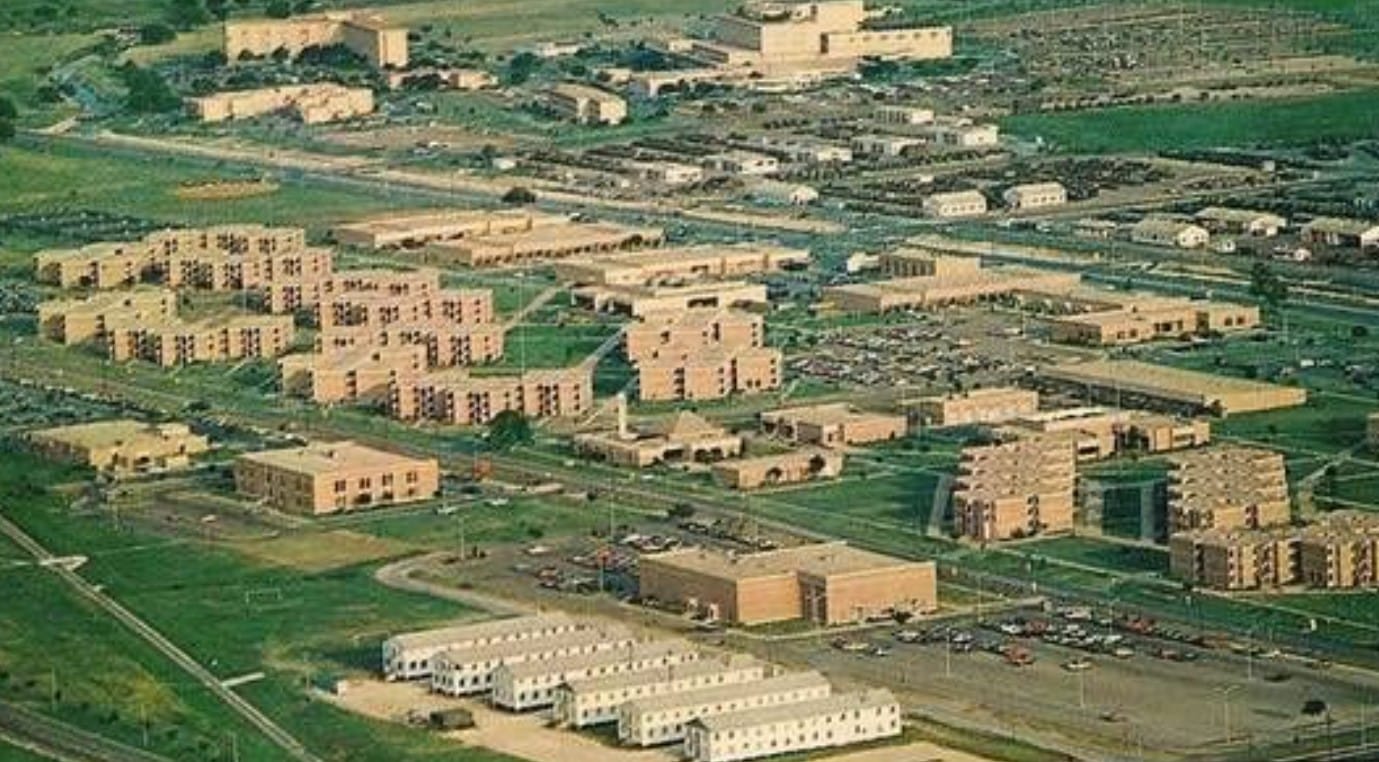 CBS News’ Norah O’Donnell reports: The Army Secretary today will fire or suspend a large number of officers and enlisted soldiers at Ft. Hood in what Pentagon officials call an unprecedented disciplinary action to address a pattern of sexual assault, harassment, suicides and even murder.

Army Sec. Ryan McCarthy told me he was surprised by the number of individuals concerned about reporting sexual assault or harassment because of fear of retaliation. pic.twitter.com/mTGO0yv1vt

CBS News: Army Secretary Ryan McCarthy will fire or suspend a large number of officers and enlisted soldiers at Fort Hood, Texas, in what Pentagon officials call an unprecedented disciplinary action to address a pattern of sexual assault, harassment, suicides and even murder, CBS News has learned.

The announcement comes ahead of the U.S. Army’s planned release of a long-awaited report Tuesday, after investigating the command culture at the base. The investigation was launched after the murder of 20-year-old Army Specialist Vanessa Guillen in April.

Guillen’s death was one of at least 25 this year connected to the Army post.

CBS News sources who say they have seen the report and have worked alongside victims’ families at Fort Hood say disciplinary action will be taken as a result of the report, and that includes reassignment and termination. The roughly 140-page report is expected to outline what is wrong on this base, and in the Army as a whole.

It is also expected to offer around 70 recommendations on how the Army can rebuild trust with its soldiers.

In a one-on-one interview with “CBS Evening News” anchor Norah O’Donnell, McCarthy admitted the Army has failed to keep its soldiers safe, especially from sexual harassment and assault.

McCarthy ordered the review in part because of what happened to Guillen.

“I wanted a fresh pair of eyes to help us understand the problem and fix it,” McCarthy told O’Donnell.

Asked what surprised him, McCarthy said, “Just the scale and the concern about retaliation, the high numbers of individuals that were concerned about reporting because in fear of retaliation from someone in an echelon above them.”  read more…