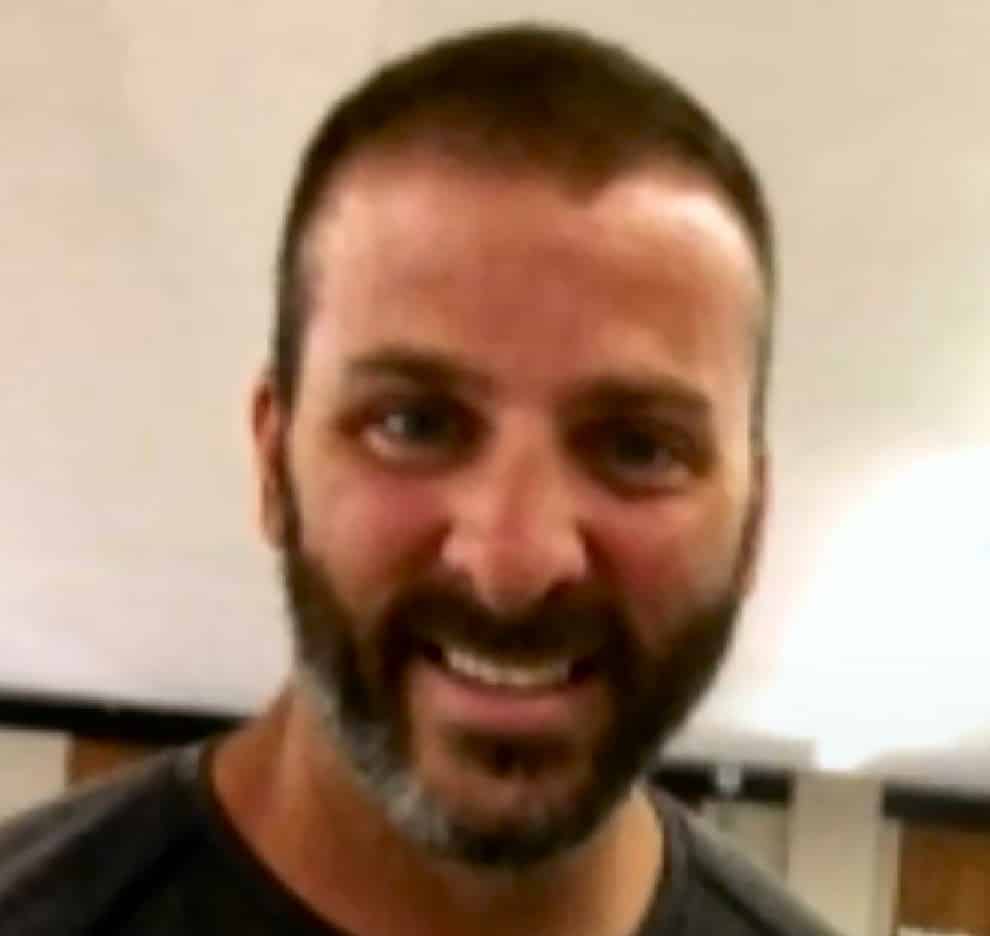 “My brother literally walked across the yard, walked into the back fence to get to the side door, had his subway and mask in one hand keys in the other, UNLOCKED AND OPENED THE DOOR and stepped in the house before shooting him,” Harper wrote. “IF HE WAS SUCH A THREAT WHY DID YOU WAIT SO LONG TO SHOOT?! WHY DID TOU [sic] KILL A MAN WALKING INTO HIS OWN HOME?!”

Goodson was shot and killed by police though he has not a target of an investigation.  Police claim they recovered a gun.  Nobody believes them as organizations such as the fugitive task force involved are generally made of rogue officers.  Check the photo above.

VT: Victim, Casey Goodson, was returning from a dentist visit, parked his car in his driveway and was unlocking his door while carrying bags of takeout food in his other hand.

Police say he was waving a gun also, using his third arm, and had to shoot him in the back 3 times to protect themselves.

Nobody believes them.  Same group, shooting in 2018, a coverup then also.

Guardian: The family of a 23-year-old Black man shot dead by a white police officer in Columbus, Ohio, on Friday have accused police of lying about the circumstances of the killing and demanded accountability for his death.

Casey Goodson Jr was shot as he entered his home carrying sandwiches from Subway, according to multiple accounts by family members. His mother said he was shot three times in the back, according to a Facebook post attributed to her. He died on his stoop with his keys in the door, a lawyer for the Goodson family said.

Police on Sunday identified the shooter as a Franklin county sheriff’s deputy, Jason Meade, a 17-year veteran of the force. As a member of the US marshals service fugitive taskforce, Meade was in the area participating in an unrelated search for a suspect before he shot Goodson, police said.

But activists and family members called for an expanded investigation and expressed outrage that Peter Tobin, US marshal for the southern district of Ohio, said at a press conference Friday night that the killing was justified.

“He was seen driving down the street waving a gun, and that’s when the deputy, at some point after that, he confronted him and it went badly,” Tobin said.

That explanation was challenged as intolerably thin and the version of events was sharply disputed by members of Goodson’s family, their representatives and by activists.

“That narrative leaves out key details that raise cause for extreme concern,” a lawyer for the family, Sean Walton, said on Sunday. “Casey was coming home from a dentist appointment that day,” he said.  read more…