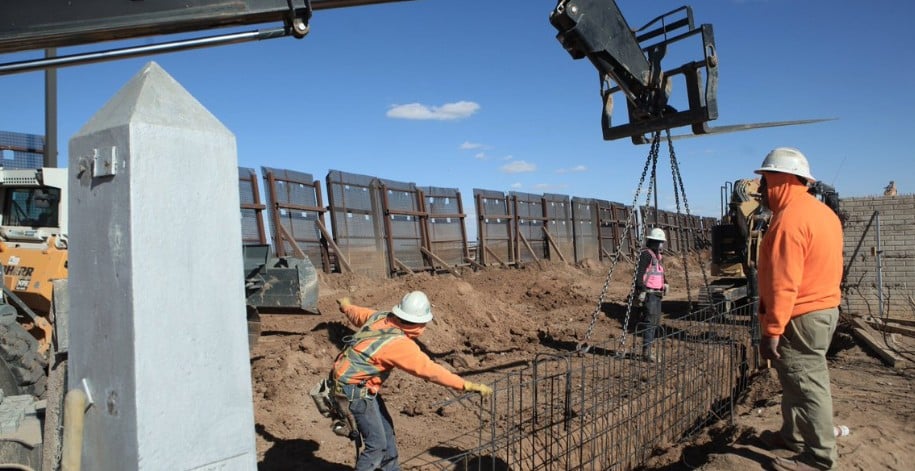 Daily Beast: Far from stopping people from traveling illegally from Mexico to the United States, President Donald Trump’s border-wall project may have actually encouraged it.

Two whistleblowers have alleged that contractors helping to build Trump’s wall illegally smuggled armed Mexican guards over the border to enlist them to watch over their construction sites.

According to court documents unsealed by a federal judge Friday and reported by The New York Times, the contractors even built a dirt road to help armed guards make the illegal trip.

An unnamed supervisor at the Army Corps of Engineers is accused of approving the operation. The U.S. Customs and Border Protection agency refused to comment on the allegations.