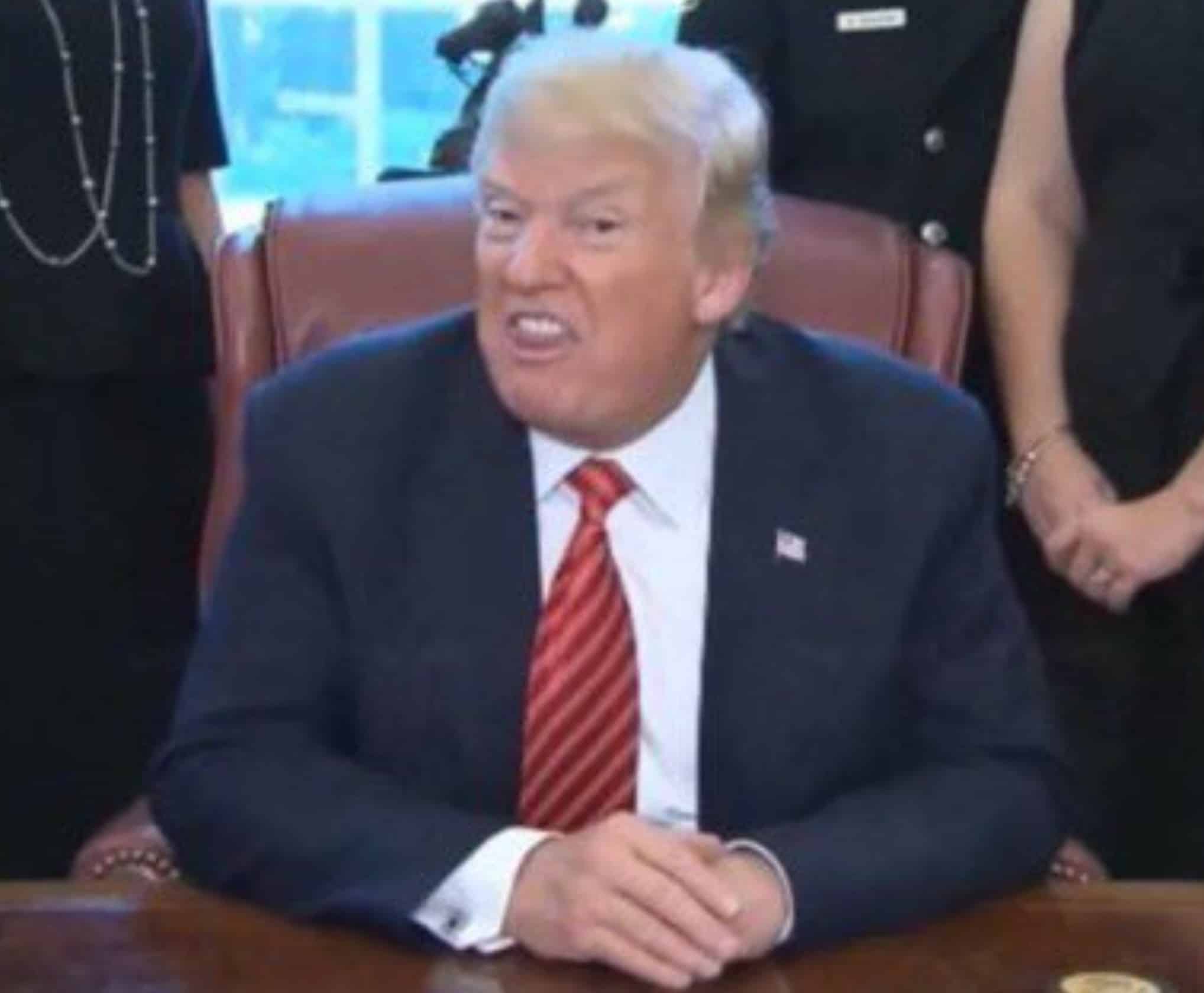 While Trump contested the election, foreign buyers have taken all available doses of vaccines Americans were supposed to be receiving…including massive deliveries to Israel for Jews only…vaccines taken from American first responders.

Politico: The United States could be heading for a vaccine cliff this spring, with shortages forcing hundreds of millions of Americans to wait for shots amid intense global competition for limited doses.

The Trump administration has bought 100 million doses each of vaccines from Pfizer and Moderna, but the U.S. is unlikely to get additional doses anytime soon because of strong international demand. And both vaccines require two doses per person, effectively halving the already scarce supply.

Trump administration officials insisted Tuesday that most American adults can be vaccinated by May. But despite President Donald Trump’s attempt to compel vaccine sales to the U.S. by executive order, most Americans’ best hope of getting a shot by spring or early summer may rest on vaccines that have not yet been proven to work — such as the doses being developed by Johnson & Johnson and AstraZeneca.

“We’re clearly not going to get there” with the Moderna and Pfizer shots, said Peter Hotez, a virologist and dean of the National School of Tropical Medicine at the Baylor College of Medicine who is working on a vaccine candidate with partners in India. “We’re going to need four or five different vaccines.”

The United States has reserved roughly 800 million doses from six manufacturers — including 100 million each from Pfizer and Moderna — but it’s not yet clear whether all of their vaccines will prove safe and effective enough to use. And the two frontrunners have inked deals with multiple countries that are stretching thin their early supplies.

The Trump administration is not alone in assuming that all of its big vaccine bets will pay off. Several other countries’ estimates “are based on a best-case scenario,” said Krishna Udayakumar, founding Director of the Duke Global Health Innovation Center, whose team has tracked global vaccine purchases.