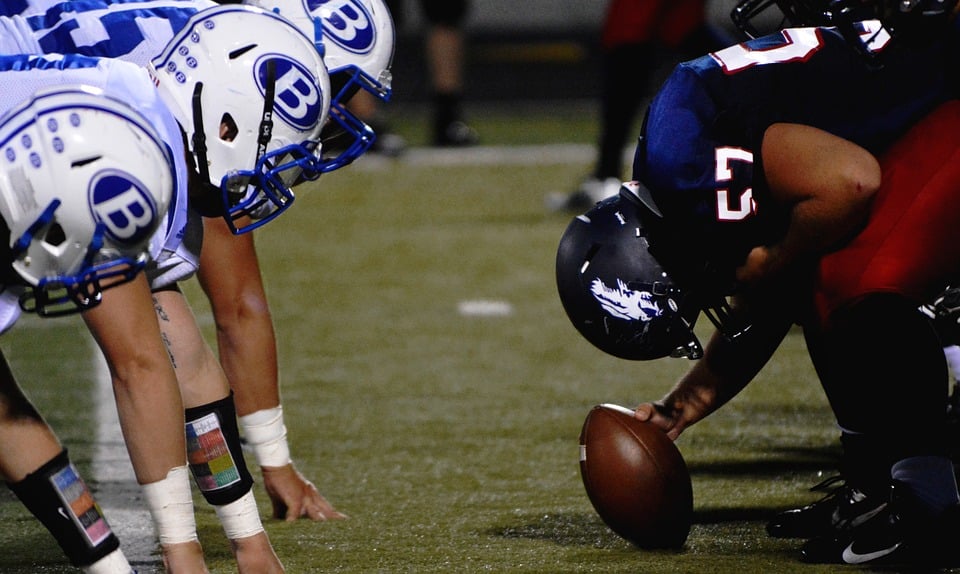 The NFL regular season is heating up as we are drawing closer to the Super Bowl LV Scheduled in February of 2021. Fans and experts have already established a list of teams that will likely win the Super Bowl.

If you are betting on the NFL, you must know the odds for this season’s wagering to know which team you will entrust your money to. Here are the five most favored teams to win the Super Bowl LV based on the current odds.

The Kansas City Chiefs have an odds of +550. In addition to the performance they exhibited last year, plus the fact that they are the Super Bowl LIV champion, they have become one of the favored teams to win this year.

Experts projected that last season was just a warm-up for the chiefs. As per a Football expert, as long as Patrick Mahomes plays for the team and is in good shape, the Chiefs will win every season. Mahomes alone can carry the team to victory with his power and agility, but with rookie running back Clyde Edwards-Helaire in the picture, the odds of winning the season increased.

Not to mention Andy Reid, who also shows great performance last season alongside Mahomes. They are already called the dynamic duo of the team. Although football is an unpredictable game, with Mahomes and Reid on the team, nothing is impossible.

Another team to look out for this season is the Baltimore Ravens, who have odds of +600. Equipped with another NFL MVP player, Lamar Jackson, they are the next favored team by football enthusiasts as they have a big potential to win this season’s game.

The Ravens already have six wins this season, and the fans are looking forward to more wins as the league continues. They performed well last season, becoming the team that scored highest in the offense in the league.

With Jackson leading the team and his teammates supporting, the Ravens may take home the Super Bowl LV Championship. The whole team, along with their fans, have high hopes for the outcome this season.

The San Francisco 49ers, with an odds of +700, is a young team that is starting to make a name in the league. It is expected in the next few years that the 49ers will be on top of the odds. With their strength and youth, there is no doubt that they can overcome this season and end it at the top.

Although they did not perform their best this season with the numerous injuries, an exposed defense, and a lacking offense, they can still turn the table and win the season if they exert extra effort on their games.

Another team that made it to the top five odds for this year’s NFL is the Tampa Bay Buccaneers, with an odds of +1200. With their running back, Ronald Jones rushed 192-yard in week 10 with their match with the Carolina Panthers.

With Jones’ 98-yard touchdown in this season’s Week 10 game, he recorded the longest defense score for the Buccaneers in history. With his agility, strength, and his team’s support on both the offensive and defensive sides, they can exceed the fan’s expectations this year.

With an odds of +1200, the Saints already have a talented and strong roster. But with Emmanuel Sanders and Malcolm Jenkins as an addition to the team, they become even stronger and capable of winning the league.

Experts say that the Saints have the complete line-up in football, from Sanders to Michael Thomas. However, Thomas will be out for this season as he will need to undergo pectoral surgery. He was already ruled out during their game against the Patriot and expected to miss the rest of the season.

But the Saints should not be worried as they still have other players that can assist Sanders in winning the league. The fans will be expecting Marcus Davenport, Cam Jordan, and Demario Davis to do their best to win this year.

If you are betting on an uneven match, it is advised to pick the favourite against the spread. The spread is used to balance a game with an unevenly matched team. Bookmakers use it to make betting even for both sides.

Use the information provided to make the right decision in betting for a team this season. The outcome of this season’s tournament is obvious with each of the team’s efforts and their player’s performances.

All teams have the probability of winning the Super Bowl as everyone is doing their best to become the champion. However, some teams rise above the rest with their extra efforts and strong performances, resulting in victory. For the fans who are rooting for their favorite team, it is best to check the odds now and make sure your team has the potential to win.