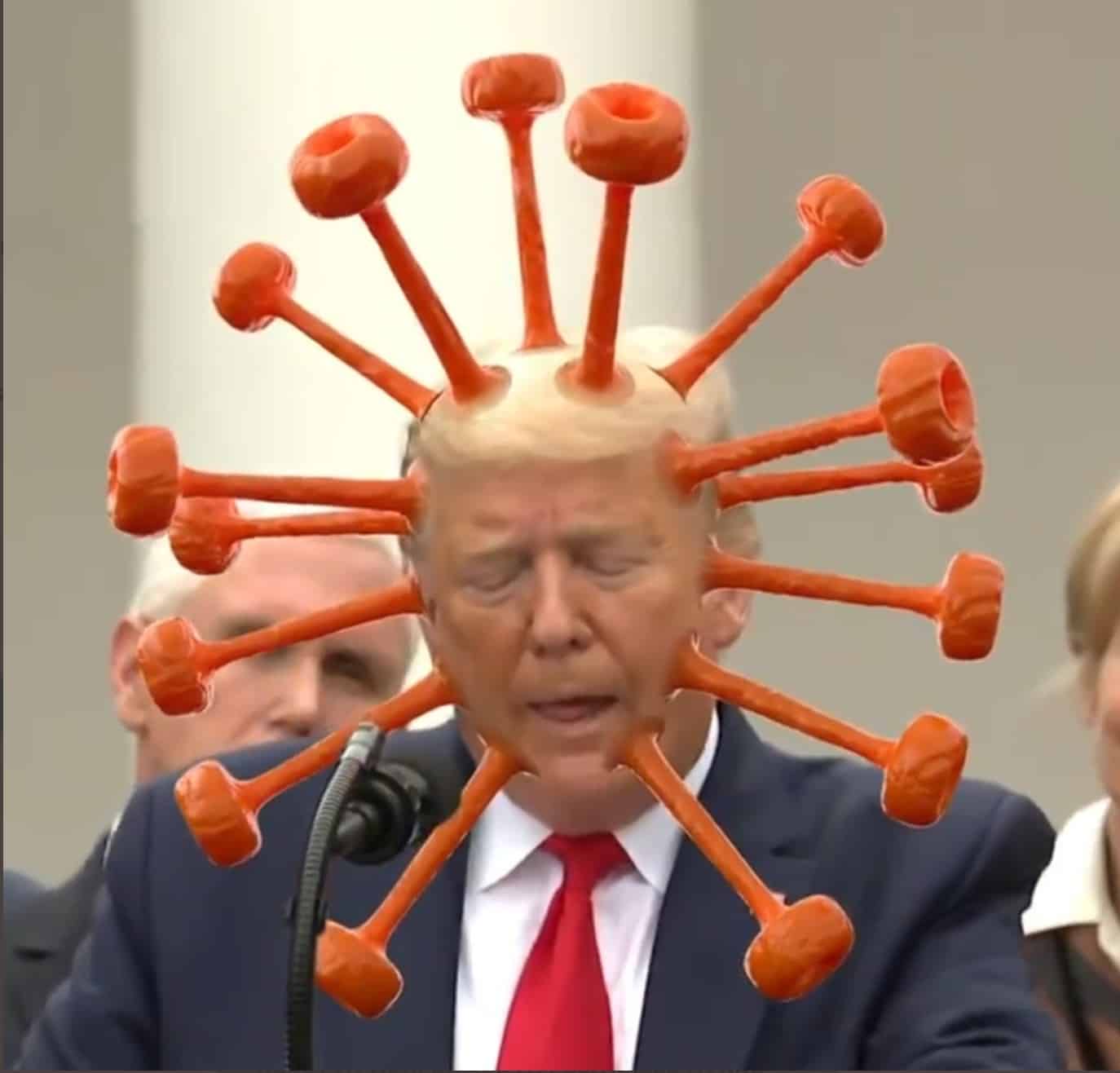 Politico: Centers for Disease Control and Prevention Director Robert Redfield instructed staff to delete an email from a Trump political appointee seeking control over the agency’s scientific reports on the pandemic, a senior CDC official told congressional investigators this week.

A senior CDC official told a House panel that she was instructed to delete an Aug. 8 email that showed a political appointee tried to meddle in a key report. The official said she understood the direction came from CDC Director Robert Redfield. https://t.co/sjymhvHo40

Redfield’s apparent instruction was revealed in a Monday closed-door interview with the House subcommittee probing the White House’s coronavirus response, which includes the Trump administration’s interference at the federal public health agency. It came following an Aug. 8 email sent by Paul Alexander, who was then the scientific adviser to Health and Human Services spokesperson Michael Caputo, aiming to water down the CDC’s famed Morbidity and Mortality Weekly Reports to align with President Donald Trump’s efforts to downplay the virus.

“I was instructed to delete the email,” MMWR editor Charlotte Kent told investigators. Kent, who was on vacation when Alexander sent the email, said that she was informed of the request by a colleague who filled in for her, and that she understood the request to be from Redfield. Kent said that she never saw the email herself. “I went to look for it after I had been told to delete it, and it was already gone,” she told investigators on Monday.

A CDC official says she was ordered to destroy an email showing that Trump appointees attempted to interfere with the publication of a weekly report on the coronavirus. https://t.co/ICkrvuHV7N

Rep. Jim Clyburn, who chairs the House Subcommittee on the Coronavirus Crisis, on Thursday raised concern the episode may be among “deliberate efforts by the Trump Administration to conceal and destroy evidence” of political meddling in the pandemic response. In a letter to Redfield and HHS Secretary Alex Azar, he said that instructing staff to delete documents is unethical and possibly a violation of federal record-keeping requirements, according to a copy shared with POLITICO.  read more…