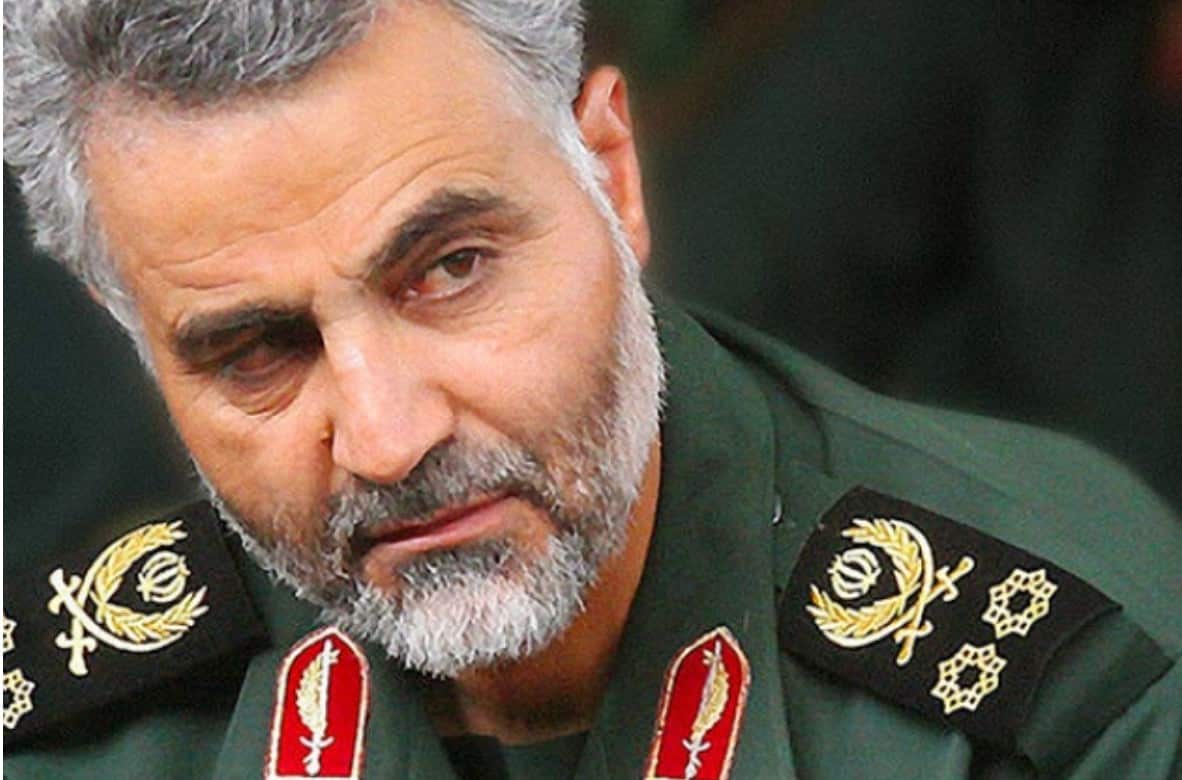 Iraq was involved in the elimination of the Iranian General Qasem Soleimani.

Former Iraqi Prime Minister Haidar al-Abadi, who headed the government of the country until 2018, said that Iraqi authorities were aware of the US operation to eliminate the Force Commander “ Quds “  IRGC Iran General Qasem Soleimani and supported her conduct. In Baghdad, until now, the involvement in the American special operation has been completely denied, however, apparently, it was the Iraqi authorities who provided the American military with information about the route of Soleimani’s movement.

“Former Iraqi Prime Minister Haider al-Abadi announced that the American drone that killed the late leader of Iranian Quds forces, Major General Qassem Soleimani and Deputy Head of the Iraqi People’s Mobilization Abu Mahdi al-Mohandis near Baghdad airport on January 3, 2020“ received Iraqi approval “. The former Iraqi prime minister said a US drone was allowed to enter Iraqi airspace before it struck a car carrying Mohandis and Soleimani in a suburb of Baghdad. Then al-Abadi turned his attention to the political struggle in Iraq, state television saying: “The victory was achieved thanks to the victims on the ground, and victory can not be achieved without the unity of the Iraqi people ” – this tells Lebanese news publication “Al-Masdar News”.

Given this fact, relations between Iran and Iraq could seriously deteriorate, although, given the fact that immediately after the elimination of Suleimani in Baghdad, they began to demand that the United States withdraw its troops from the country, the data provided are very dubious.

US aircraft that killed Soleimani and Mohandis had Iraqi approval: ex-PM

The ex-Iraqi premier said the US aircraft was permitted to enter Iraqi airspace before striking the vehicle carrying both Mohandis and Soleimani in rural Baghdad.

Al-Abadi then turned his attention to the political strife in Iraq, telling state television, “It is the sacrifices on the ground that achieved victory, and victory cannot be achieved without the unity of the Iraqi people.”

He continued, “I told the Iranians that I would ask them and the Americans to withdraw if the skirmishes continued, and I refused the participation of the Emirati and Iranian air forces in the battles against ISIS.”

The commander of the Quds Force of the Iranian Revolutionary Guard, Qassem Soleimani, was killed along with Abu Mahdi Al-Mohandis, in an American air strike near Baghdad airport at dawn on January 3rd.