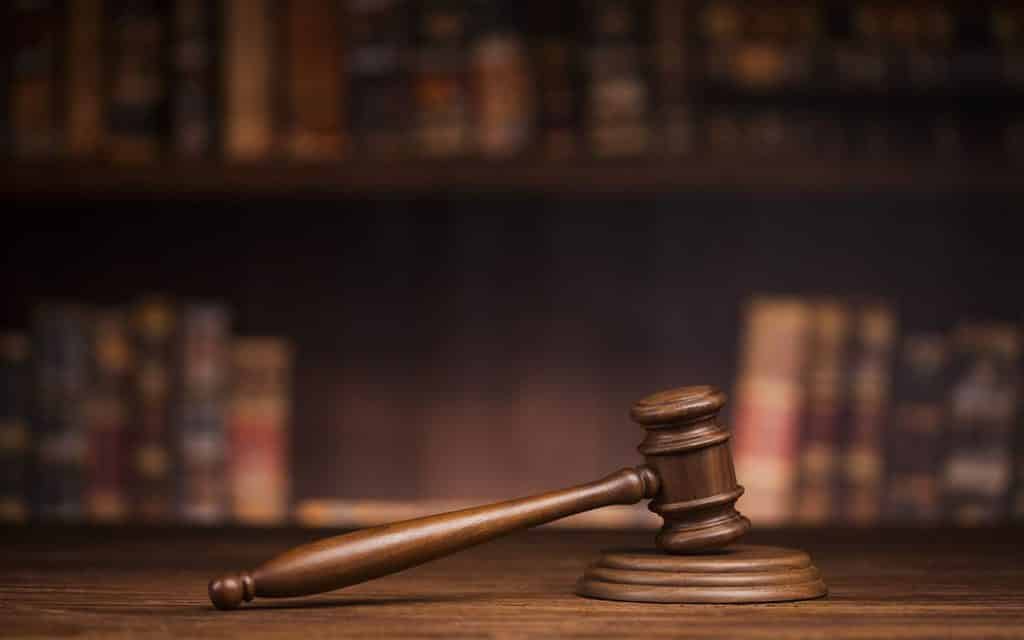 If you’re a victim of a mass shooting and are trying to obtain compensation, opening a tort suit can be your best way to successfully argue your case and obtain damages from it. Mass shootings have become a depressingly common part of the American landscape, and though fewer have occurred as a result of the pandemic, they may increase again once the country fully re-opens. While mass shooting victims have in the past failed to win lawsuits in court, this may be changing as they increase in number and, crucially, predictability.

What is a Tort?

A tort is a type of civil action in which a person suffers damage to their person or property from a wrongful act and another party is legally responsible for it. A tort case isn’t a criminal case in itself, but it may be pursued in parallel with a criminal case for the act in question. There are three broad categories of torts into which different wrongful actions fit. They are as follows:

In order to establish that someone committed an intentional tort, you must establish four things:

There are seven types of intentional tort.

There is an “eighth” type of intentional tort which does not necessarily have to involve the intent of the party that committed the wrong:

Negligence torts are some of the most common types of torts. They cover instances in which the offending party neglects to fulfill their duty to another, resulting in harm. Actions that fall into one of these three categories are generally considered negligence torts:

How Do Torts Apply to Mass Shootings?

A mass shooting can inflict grievous bodily harm on its victims and leave them mental scars that last a lifetime. While criminal charges following a mass shooting can bring a shooter to justice, torts allow victims a better avenue for seeking compensation. Torts can also apply to individuals or organizations who were not active participants in the shooting but who may have some liability for it.

While the Protection of Lawful Commerce in Arms Act (PLCAA) largely protects gun and ammunition manufacturers from tort claims, there are several instances where a claim can be brought against them. In other circumstances, if the venue of the shooting had lax security, for instance, they may be subject to tort claims by mass shooting victims. A tort claim might also be filed against the state if the shooter wasn’t supposed to have a permit for a weapon but was issued one due to government oversight or negligence.

Why File a Mass Tort?

Mass shootings involve many victims, and mass torts allow people to pool their resources and pursue their claims as individuals. This is because each of them has been impacted differently and thus is attempting to seek a different amount of compensation. This differs from class-action lawsuits, where all claimants are treated equally and receive the same amount of final compensation.

A mass shooting is a traumatizing event that can forever change your life. However, with the right legal assistance, you can take steps to obtain compensation from the parties that are liable for your loss.