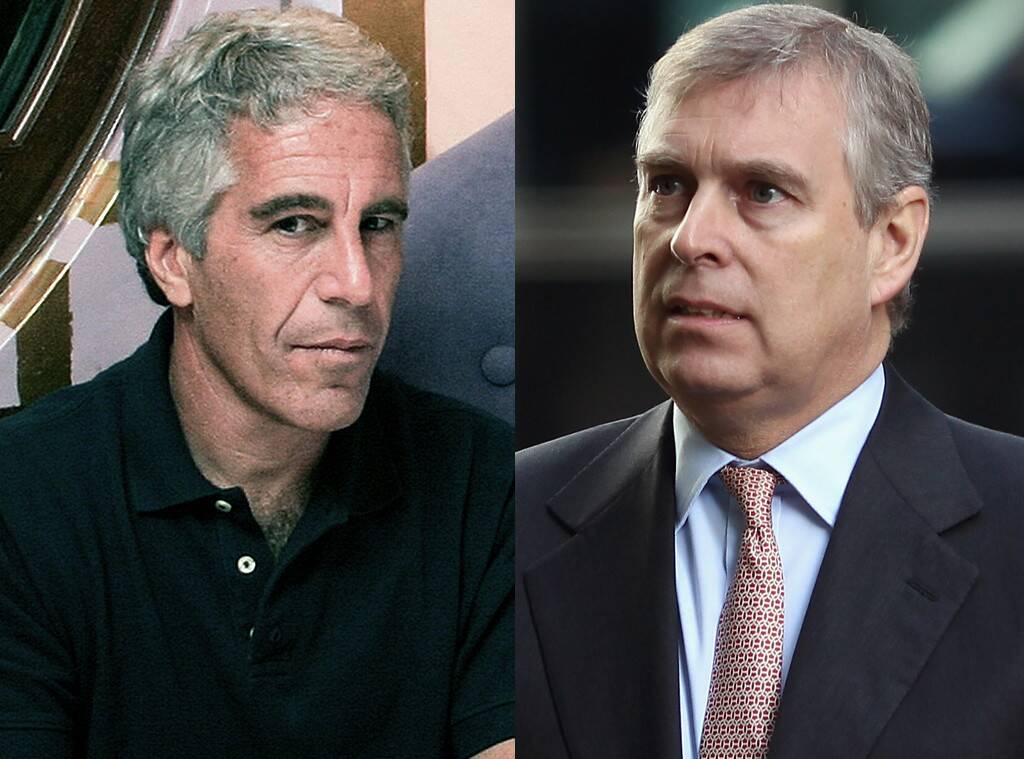 Let’s just face it: If Prince Andrew were some kind of average guy, he would have almost been behind bars for the rest of his natural life by. Perhaps they would have even given him the electric chair.

But since the rich and powerful have a way of wiggling out of their illicit crimes, Prince Andrew is still walking around and enjoying his freedom. Will his victims ever get justice? No one knows. It is even more stunning to observe that the MeToo movement isn’t rallying behind Virginia Roberts and asking that Prince Andrew be dethroned from his lavish pedestal and face jail time.

As a side note, the issue gets even interesting when Avengers actress Scarlett Johansson said she stood by director Woody Allen,[1] the guy who was caught with his pants down molesting his adopted daughter.[2] Allen was so bad that Kate Winslet, of all people, called him “fucking disgraceful.”

“I see Woody whenever I can, and I have had a lot of conversations with him about it,” said Johansson. “I have been very direct with him, and he’s very direct with me. He maintains his innocence, and I believe him.”[3]

Going back to Prince Andrew, it has been reported again that he “Misled BBC When He Said He Didn’t Stay at Epstein’s Home in 2001.” Listen to this:

“Prince Andrew’s relationship with dead pedophile Jeffrey Epstein was back under the microscope Sunday evening after British newspaper the Daily Mail revealed that Andrew was misleading when he told the BBC he did not stay at Epstein’s house when he was in New York in April 2001.

“He was questioned on camera by Emily Maitlis of the BBC about his movements during the three-day trip because one Epstein victim, Johanna Sjoberg, had previously accused Andrew of a bizarre groping incident at Epstein’s home involving a Spitting Image puppet on the trip. Another Epstein victim, Virginia Roberts Giuffre, claims that it was after the groping incident that she was ordered to have sex with ‘Andy.’

“When Andrew was interrogated by Maitlis on camera about Sjoberg’s allegation, he conceded that he might have visited the property during the trip but denied staying there.

“Andrew said, in a stumbling reply: “I probably did… because of what I was doing I was staying with the consul general which is further down the street on Fifth so I wasn’t… I wasn’t staying there. I may have visited but definitely didn’t, definitely, definitely no, no, no activity.”

“However, the Daily Mail, quoting an official itinerary, reports that Andrew’s official schedule specifies that on the last night of his American trip he was staying at a ‘private address.’

“The Mail says, ‘That address was Epstein’s home near Central Park,’ citing confidential sources. It adds that a British police bodyguard also spent the night at Epstein’s townhouse, the largest private residence in the city.

“The Mail adds that ‘well-placed sources’ and ‘sources close to Andrew’ are now conceding that he did stay there and are now making the argument that he stayed there “to save taxpayers’ money.”[4]

So when are the victims going to get justice? When will they start applying the law to the rich and powerful?