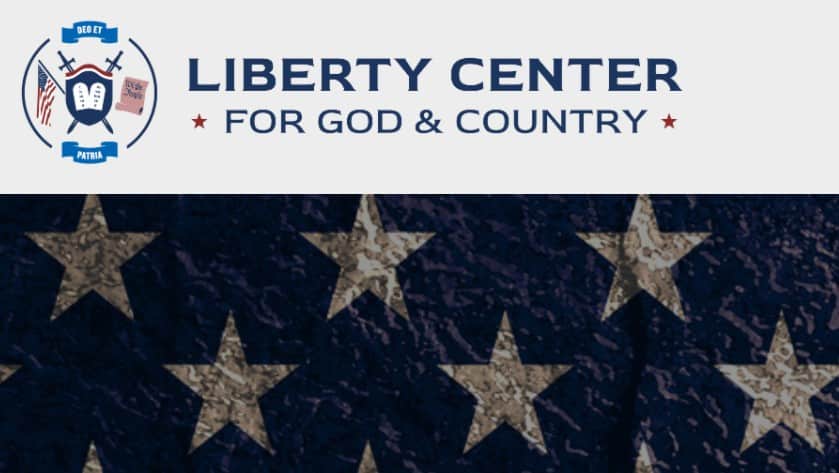 The 750,000 fake votes were disguised as air conditioning parts, so well disguised that you could actually install them in an air conditioner and they would work.

Daily Beast: Houston police were left wondering what happened to one of their own Tuesday after arresting a former captain who allegedly ran a man off the road and held him at gunpoint, believing he was in possession of hundreds of thousands of fraudulent election ballots.

“A former HOUSTON PD Captain was arrested & charged for running a man off the road and pointing a gun at his head to prove claims of a massive voter fraud scheme… Mark Anthony Aguirre, 63, arrested…”

You “stop the steal” grifters are hurting people. https://t.co/pXbe7NSSSm

The former squad leader, Mark Anthony Aguirre, 63, allegedly believed so strongly in pro-Trump claims of massive voter fraud plaguing Harris County’s presidential election that he was willing to commit crimes himself to substantiate them.

“[Mark Anthony] Aguirre told authorities the man was hiding 750,000 fraudulent ballots in a truck he was driving. Instead, the victim turned out to be an innocent air conditioner repairman, court documents said.”

Oh, and he did this as a mercenary hired by right-wing loonies. https://t.co/DDIARt754Y

David Lopez-Zuniga, the man Aguirre allegedly surveilled for four days and briefly held hostage, is not a scheming mastermind of political crime, however, just an air conditioner repairman.

The retired policeman allegedly used his SUV to ram the back of the repairman’s truck on Oct. 19 to lure the Lopez-Zuniga from the car around 5:30 a.m. Aguirre claimed to police the collision had been an accident. Once Lopez-Zuniga exited his vehicle, Aguirre held him at gunpoint and knelt on his back while an unnamed accomplice took the truck to a nearby parking lot, where police found it, authorities said.

Aguirre told investigators he was a member of a civilian organization calling itself Liberty Center for God and Country that was engaged in a vigilante probe of the election. The group paid Aguirre $266,400, the district attorney said.

According to the police report, Aguirre told his arresting officer, “I just hope you’re a patriot.” The former cop also parroted a conspiracy theory about donations from Mark Zuckerberg swaying the election.

Aguirre had surveilled Lopez-Zuniga for four days and believed the technician to be in possession of more than 750,000 fraudulent ballots, though he had no evidence to buttress his claims, police said. Lopez-Zuniga’s truck contained only air conditioning materials and repair tools, and police found Aguirre’s claims of voter fraud without merit.