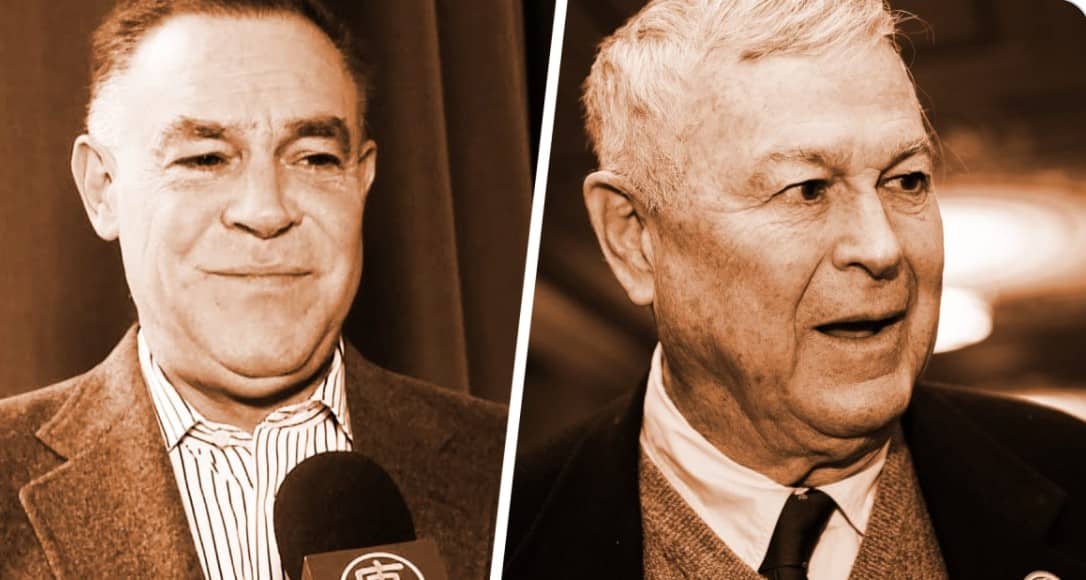 VT: When the Mueller report is finally released, the two pieces below will come together.  Assange, an Israeli/Kosher Nostra agent (VT:2009), as described, entered into a Russo-Israeli scheme to place a bumbling psychopath in the White House.

Paul Behrends, longtime aide to 'Putin’s Congressman' Dana Rohrabacher, dies suddenly of head injury, surviving family says his death had nothing to do with Russia https://t.co/bBmEHlRN2T

On Monday, The Daily Beast reported that Paul Behrends, a notorious former staffer for ex-Rep. Dana Rohrabacher (R-CA), died after being found near his home with “severe head trauma.”

NEW: The longtime aide to “Putin’s Congressman” Dana Rohrabacher died suddenly from a head injury over the weekend. Paul Behrends was found by emergency responders close to his home on Friday night with severe head trauma. https://t.co/p2GannJXNk

“Rohrabacher’s former congressional spokesman Ken Grubbs told The Daily Beast that Behrends died at the hospital. ‘I did actually call Dana and he confirmed it,’ he said. ‘What I’ve heard is that he slipped… hit his head, and died in surgery,'” reported Nico Hines. “Grubbs said there was no reason to think anything suspicious had happened to Behrends or that there was any link to his associations with Russia. ‘No, no, not at all,’ he said.”

He attended a meeting in Moscow with Victor Yakunin, a sanctioned Russian railroad oligarch, then facilitated Natalia Veselnitskaya's propaganda campaign.https://t.co/2YiSagvmly

Behrends, much like his former boss, was notorious for ties to Russia, which led to him being removed from his position as staff director for the House Foreign Affairs subcommittee. He had ties to Natalia Veselnitskaya, the Russian lawyer who met with Donald Trump Jr. at Trump Tower.

“Behrends made headlines for the first time in July 2017, after Veselnitskaya’s explosive June 2016 Trump Tower meeting with Jared Kushner, Donald Trump Jr., and then Trump campaign chairman Paul Manafort was exposed. The meeting subsequently shone a light on Behrends’ own Russian entanglements,” said the report. “Behrends had traveled to Moscow with Rohrabacher in April 2016, a few months before that meeting. In Russia, they were given a document from the Prosecutor General’s Office marked ‘confidential,’ which included details of the Kremlin’s battle against U.S. sanctions and a pro-Kremlin propaganda movie.”

The Daily Beast reports that witness Jennifer Robinson has testified that she attended a meeting between Rohrabacher and Assange in 2017 in which he made a direct quid-pro-quo offer.

Rohrabacher was joined in the meeting by Charles Johnson, a pro-Trump racist internet troll, and the two men led officials at the Ecuadorian embassy in London to believe they were acting on behalf of the president.

“They stated that President Trump was aware of and had approved of them coming to meet with Mr. Assange to discuss a proposal—and that they would have an audience with the president to discuss the matter on their return to Washington, D.C.,” Robinson said.